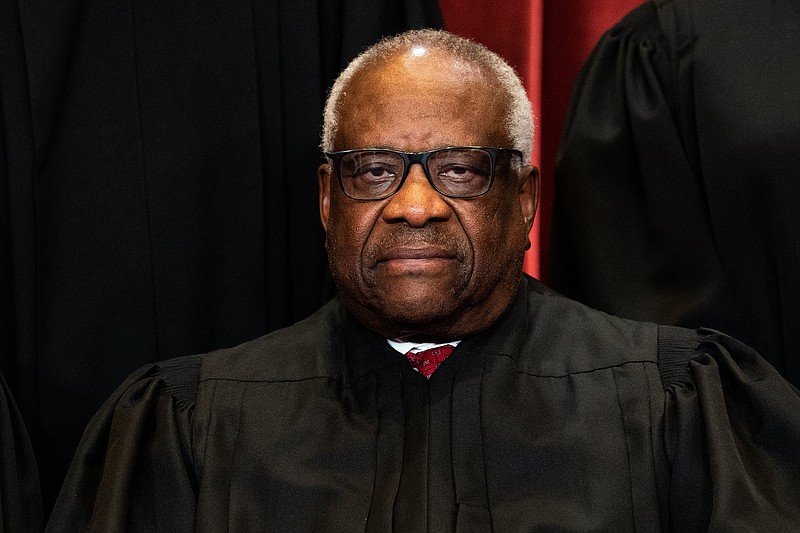 WASHINGTON -- The Supreme Court ruled Thursday that the government must comply strictly with a requirement that immigrants receive detailed notices about their deportation hearings.

The 6-3 decision featured unusual alliances, with Justices Clarence Thomas, Neil Gorsuch and Amy Coney Barrett joining the court's three-member liberal wing to form a majority. Thomas, Gorsuch and Barrett are conservatives known for their commitment to interpreting statutes according to their plain words.

The case concerned a 1996 federal law that allows immigrants subject to deportation to apply to stay in the country if they meet various criteria, including that they had been continuously present for at least 10 years. The law stops that time from accruing once immigrants receive "a notice to appear" for a deportation hearing listing various kinds of information, including the nature of the proceeding and when and where it will take place.

The question in the case was whether the government had to provide all the information at once or could do so piecemeal. Gorsuch, writing for the majority, said the statute's use of the article "a" in "a notice to appear" was crucial.

"To an ordinary reader -- both in 1996 and today -- 'a' notice would seem to suggest just that: 'a' single document containing the required information, not a mishmash of pieces with some assembly required," he wrote, giving other examples.

"Someone who agrees to buy 'a car' would hardly expect to receive the chassis today, wheels next week, and an engine to follow," Gorsuch wrote.

The decision means that Agusto Niz-Chavez, an immigrant from Guatemala who entered the United States unlawfully in 2005, may apply to seek permission to stay. Niz-Chavez received the required information in two documents in 2013, appeared at the hearing specified in them with a lawyer and had been ordered deported.

In dissent, Justice Brett Kavanaugh accused the majority of wooden and pointless literalism that "spawns a litany of absurdities." For example, he wrote, "under the court's interpretation, the 10-year clock does not stop if the noncitizen receives the two separate documents on the same day but in different envelopes."

Chief Justice John Roberts and Justice Samuel Alito joined Kavanaugh's dissenting opinion, which took a different view of how to understand the article "a."

"The word 'a' is not a one-size-fits-all word," he wrote, conceding that "a car dealership that promises to ship 'a car' to a customer has not fulfilled its obligation if it sends the customer one car part at a time."

"By contrast, it is common to submit 'a job application' by sending a resume first and then references as they are available," Kavanaugh wrote. "When the final reference arrives, the applicant has submitted 'a job application.' Similarly, an author might submit chapters of a novel to an editor one at a time, as they are ready. Upon submission of the final chapter, the author undoubtedly has submitted 'a manuscript.'"

Gorsuch responded that the court's job was to unearth the meaning of the statute before it.

He added that it was only fair to hold the government to the standards it imposes on ordinary people.

"If the government finds filling out forms a chore, it has good company," he wrote. "The world is awash in forms, and rarely do agencies afford individuals the same latitude in completing them that the government seeks for itself today."

"At one level," Gorsuch wrote, "today's dispute may seem semantic, focused on a single word, a small one at that. But words are how the law constrains power." 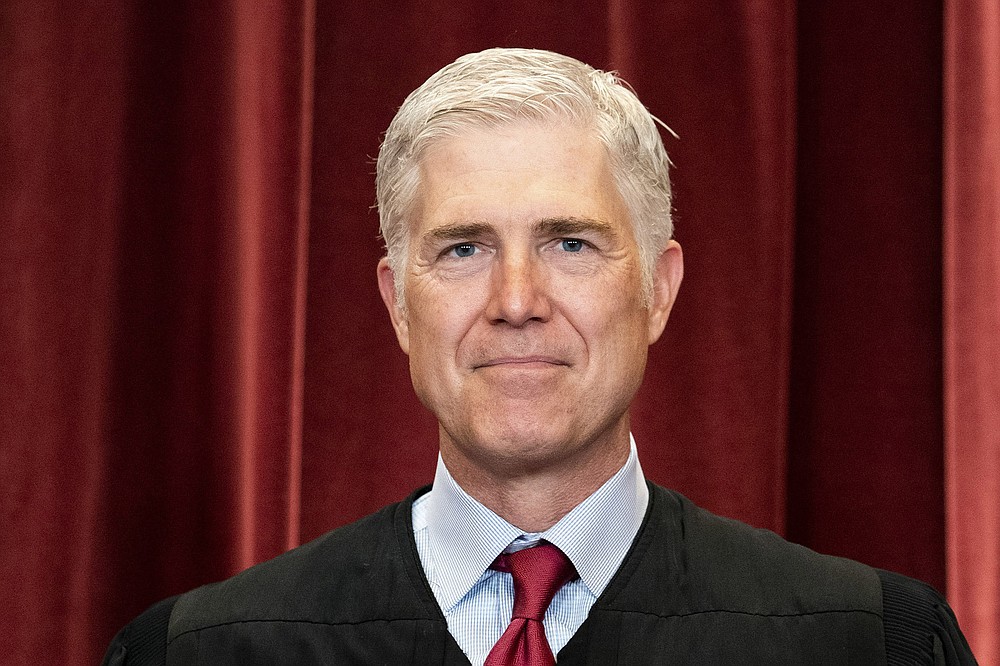 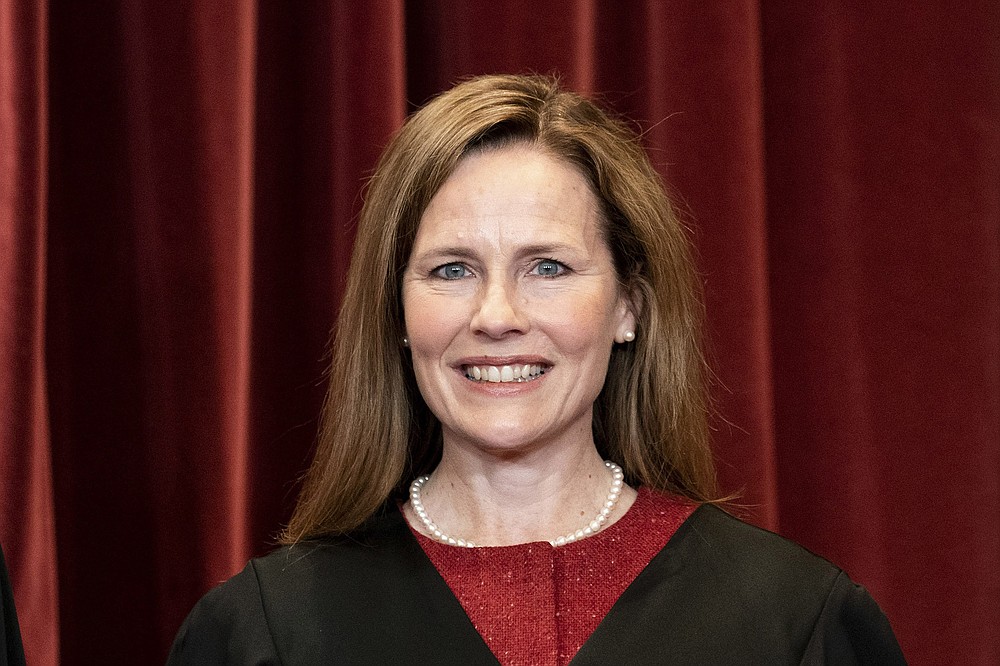