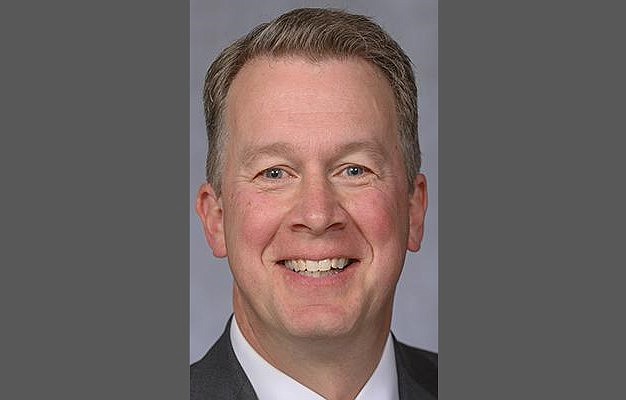 Gov. Asa Hutchinson on Thursday signed into law a measure that will require the state Department of Human Services' Arkansas Adult Protective Services Unit to refer cases involving suspected exploitation of elderly or disabled people to the attorney general's office within 48 hours of the unit receiving the cases.

The new law -- which was House Bill 1391 by Rep. Carlton Wing, R-North Little Rock -- also will allow financial services providers, such as banks, to either refuse or delay executing financial transactions involving suspected financial exploitation of elderly or disabled people.

If the 48-hour deadline can't be met because of a weekend or state holiday, the unit is to refer exploitation cases to the attorney general by the end of the next business day.

Wing said in an interview that the existing state law doesn't require the referrals to the attorney general to take place within a specific time.

He said it's important to refer these cases as soon as possible so the attorney general's office can begin investigating in order to help vulnerable adults retain more of their money.

Wing said about 50% of these suspected fraud cases involve caregivers of the elderly, and the other half involve people who are unknown to the elderly person.

He said he began working on this bill with Attorney General Leslie Rutledge's office after a personal friend was told she won the lottery but instead lost $450,000 in a case of fraud. The case was reported to the attorney general's office and the FBI.

According to the text of HB1391, the number of cases involving scams and exploitation of older or vulnerable adults has quadrupled in the past three years, yet the victims are the least likely of any age or socioeconomic group to report losing money to fraud.

The bill also states that older adults use wire transfers and other types of electronic payments to send money to fraudulent people, who perpetuate romance, government imposter and sweepstakes scams. The economic effect is devastating to the victims, the bill said.

Betty Underwood of Little Rock -- a widow who received many phone calls from scam artists trying to get her personal information -- joined Rutledge, Wing and more than a dozen others in the governor's conference room at the Capitol on Thursday for the Republican governor to sign the bill. The contingent included Sen. Jonathan Dismang, R-Searcy, who was the Senate sponsor of the bill.

Underwood said she prays the law will make a difference in deterring scam artists from preying on the elderly.

"But so many people don't realize it until it is coming, and they have already lost hundreds of dollars or more," she said in an interview.

Rutledge said in a news release, "This law will give my office the ability to continue fighting and more cohesively protect Arkansas retirees and veterans who should never be exploited for their money."

The measure will allow a financial services provider to refuse or delay a monetary transaction if the provider has reasonable cause to suspect that exploitation may have occurred or is being attempted with an elderly or disabled person.

Also, a financial services provider may refuse or delay the execution of a monetary transaction if advised by the attorney general, a state agency or a law enforcement agency that a financial exploitation may be taking place.

Existing state law allows financial institutions only to delay or place on hold a financial transition involving suspected fraud of a mentally or physically disabled person who has a cognitive impairment, said Lorrie Trogden, president of the Arkansas Bankers Association.