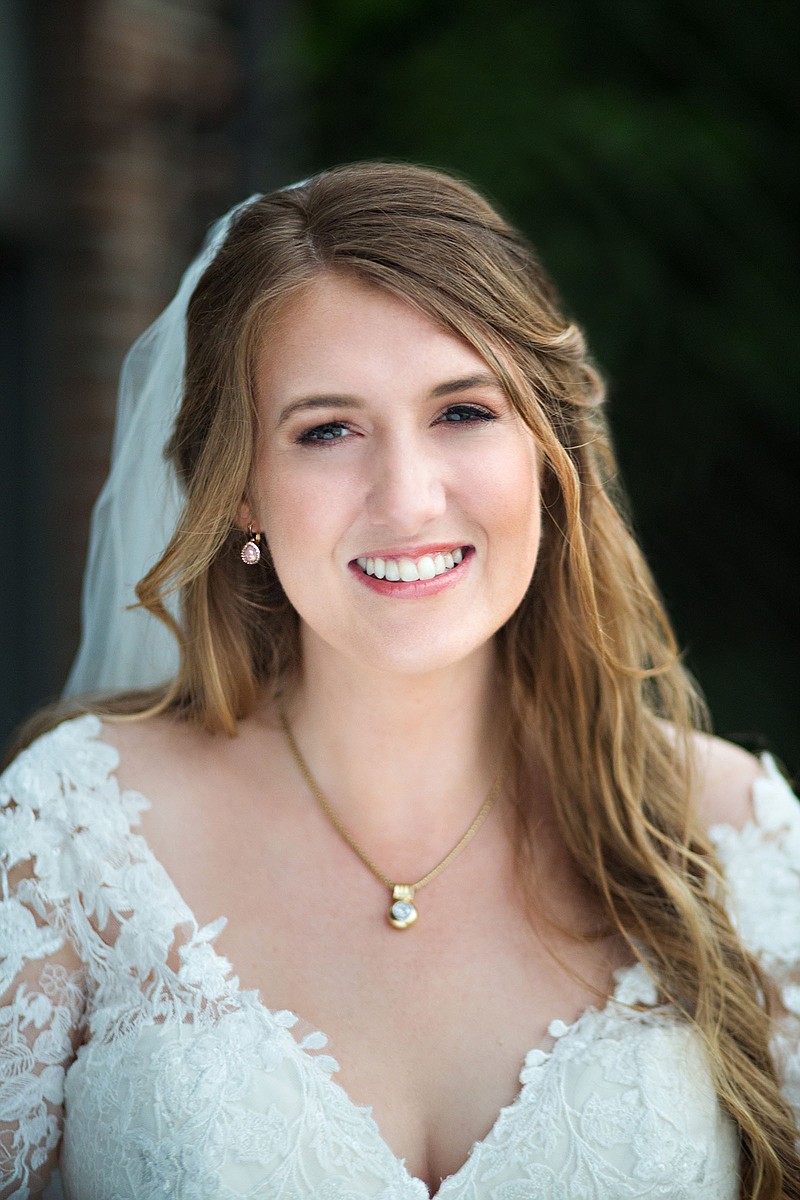 Melissa Grace McCray and Kunal Harkishin Khatri were united in marriage at 6:30 p.m. Saturday, July 24, at Agape Church. Officiating were Scott Stewart of the church and Wayne Drain of The Fellowship in Russellville.

The bride is the daughter of Jo and Kevin McCray of Little Rock and the granddaughter of Sam and Gloria Spearman, Sharon Bailey, the late Dr. H.A. Ted Bailey and the late Virginia Mitchell Bailey.

The church was decorated with arrangements of wisteria, dusty lavender colored roses and antique green hydrangeas.

The bride, escorted by her father, wore a cream princess-style gown of organza tulle embellished with lace appliques. The fitted bodice had long sleeves and the full skirt extended to a cathedral-length train. Her elbow-length tulle veil was edged with lace. She carried a bouquet of wisteria, roses and hydrangeas.

Ellianna Temple, sister of the bride, was matron of honor. Serving as bridesmaids were Virginia Musselman of Raleigh, N.C., and Emily McCray and Elizabeth McCray, both of Virginia Beach, Va., all sisters of the bride; Grishma Duwuru of Russellville, sister of the groom; Sarah Shafer of Little Rock, cousin of the bride; Vanessa Ewing of Hayward, Calif.; Rachel Threlkeld of Alexander; and Amanda Clement of Virginia Beach. They wore sleeveless Empire ball gowns of rose-colored chiffon embellished with lace and carried bouquets similar to the bride's.

Guests were seated by Ben Temple of Little Rock and Daniel Newman and Michael Owens, both of White Hall.

A reception was held at Pleasant Valley Country Club.

The bride has a bachelor's degree from Thomas Edison University. She is a graduate student and employed as a massage therapist.

The groom has a bachelor's degree and master's in electrical engineering from Arkansas Tech University where he was on the dean's list. He is a project engineer.

After a wedding trip to Maui, Hawaii, the couple will live in Little Rock. 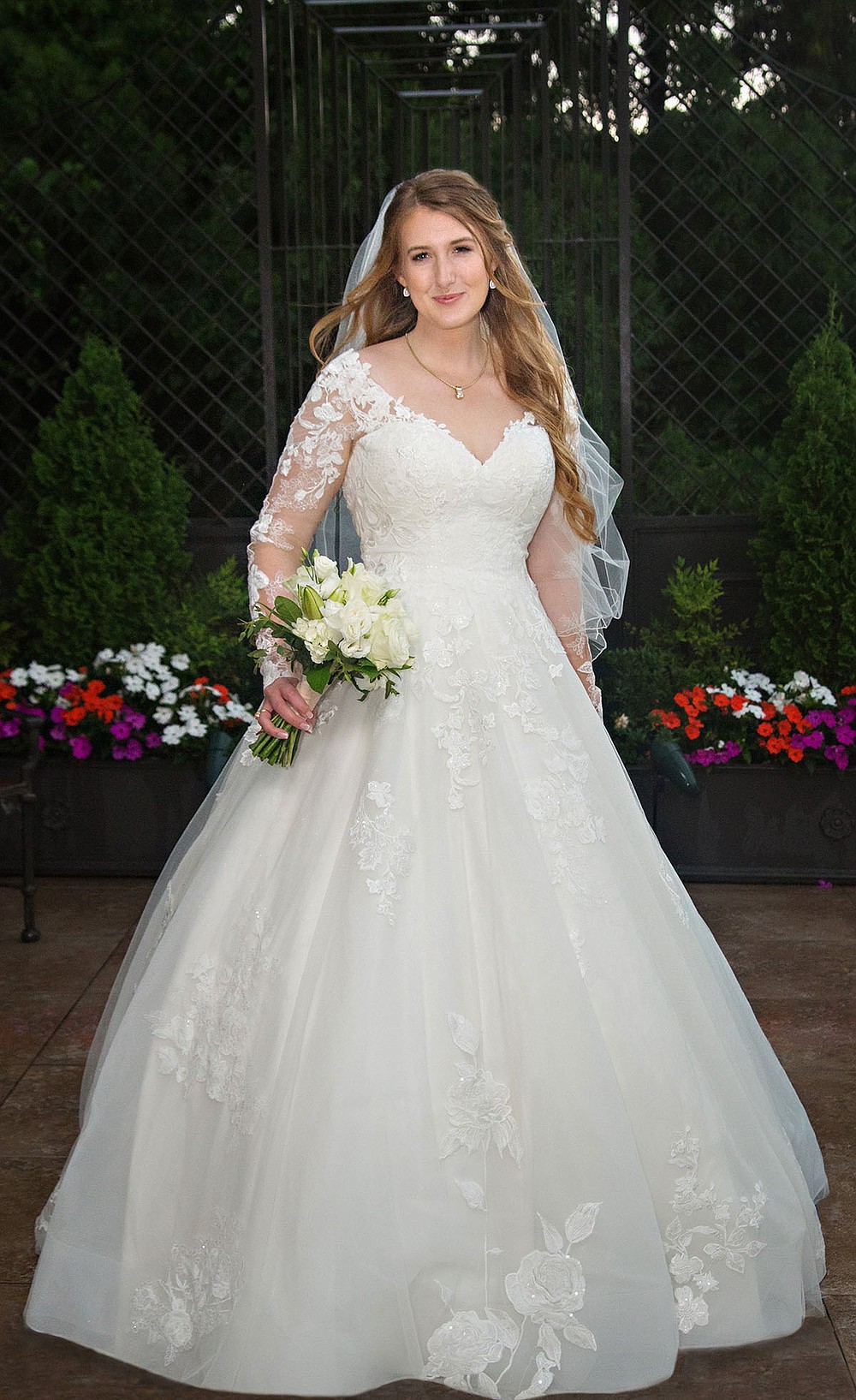