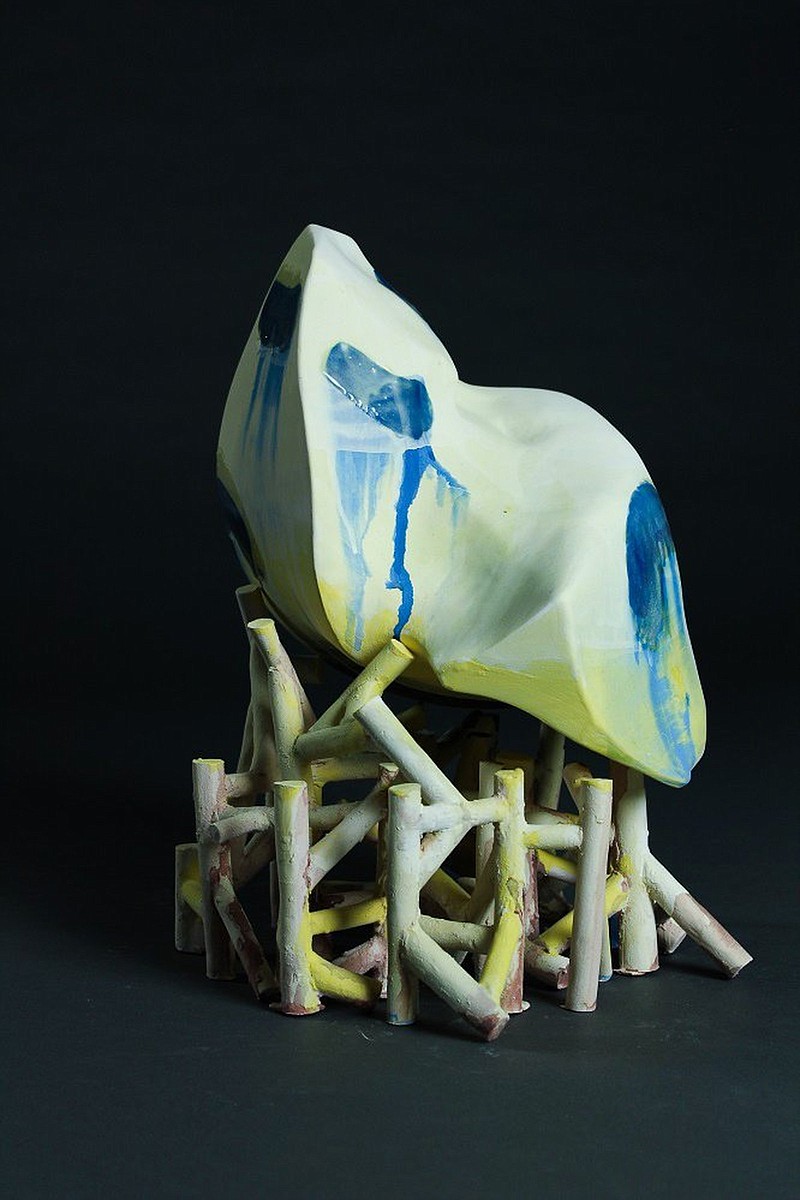 Yelena Petroukhina’s ceramic sculpture “Untitled 1” has received the $1,000 top award of the 2021 Irene Rosenzweig Biennial Juried Exhibition, on display through Oct. 16 at the the Arts & Science Center for Southeast Arkansas in Pine Bluff. (Special to the Democrat-Gazette)

Yelena Petroukhina's ceramic sculpture "Untitled 1" has been honored with the top award of the 2021 Irene Rosenzweig Biennial Juried Exhibition.

The awards were announced recently during the opening reception at the Arts & Science Center for Southeast Arkansas, according to a news release.

Second Place ($200) -- Samantha Rosado of Baton Rouge, oil on canvas, for "Golden Hour" (!Gay Creatures! Welcome), though the words "Gay Creatures" were struck through in the title, according to a news release.

Merit Award ($100) -- AnneMarie Johnson of Irving, Texas, for "Compassion: To Suffer with Another," charcoal, conte, graphite, and ink on panel.

There is also an opportunity for ASC to purchase exhibition pieces to add to its permanent collection.

Born and raised in Bryansk, Russia, Petroukhina lives in Little Rock, where she teaches art at Horace Mann Middle School. She is a 2006 graduate of the University of Arkansas at Pine Bluff. She recently showed a selection of her ceramics, paintings and mixed-media pieces at ASC in "Defining Home: Mixed Media and Ceramics of Yelena Petroukhina." Her website is yelenapetroukhina.net.

ASC received more than 350 submissions, from which Argyle chose 37 pieces for the exhibition.

"It was a wonderful experience to see the diversity of work in the mid-South region," Argyle said. "While selecting work for the exhibition, it became clear that many artists were dealing with subject matter centered around place, time and memory. I chose works for this exhibition that reflected the region's present and past, and its social and geographic history."

She continued, "It was important to me to include a range of works that covered a breadth of concepts and topics within the theme of the exhibition and that also represented a large variety of media and technical approaches in the production of the work. The work included in the exhibition speaks to the daily social fabric of the region through personal narrative, landscape, social and political themes expressed in the artworks."

The biennial exhibition began with a gift from the Irene Rosenzweig Foundation in 1992. In addition, the exhibition is supported in part by the Arkansas Arts Council and National Endowment for the Arts. The reception was sponsored by ASC's volunteer group Art Krewe and M.K. Distributors.

The exhibition is on view in ASC's William H. Kennedy Jr. Gallery through Oct. 16. Admission to ASC's galleries is always free. 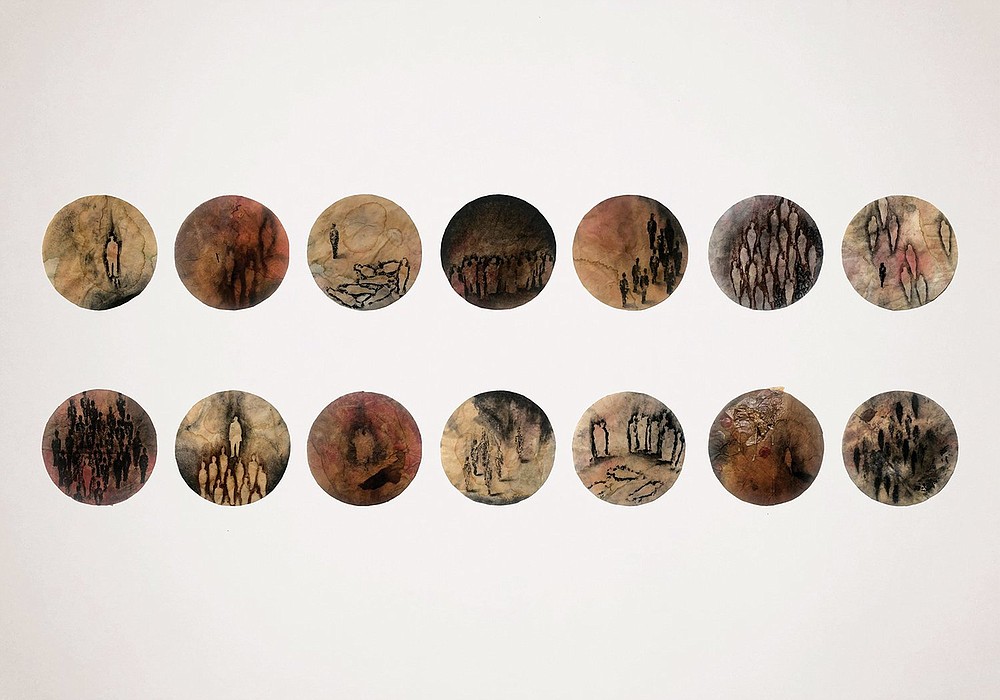