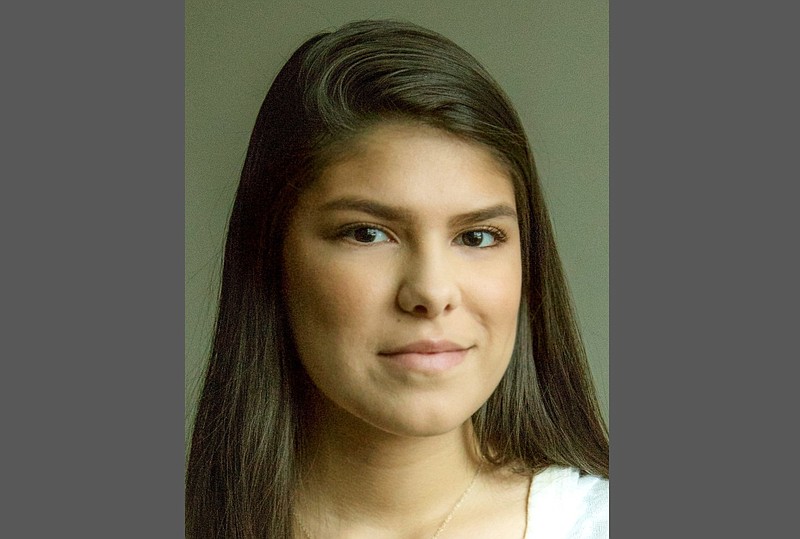 Paulina Palomo Olvera of Dumas has been selected for the Television Academy Foundation Internship Program.

She is one of just 50 students chosen by Television Academy members from across the country for the 2021 program, according to a news release.

Olvera is a 2021 graduate of Eastern Connecticut State University at Willimantic, Conn., where she majored in theatre with a minor in television production.

She will be interning remotely this summer in the unscripted television department at Endemol Shine North America in North Hollywood, Calif.

"I feel so honored and lucky to have been one of the people chosen for this internship program," said Olvera. "There were many talented students that were applying for this internship so it felt like a slim chance that I would be chosen. It's a great feeling to know that these amazing Television Academy members saw something in me that I probably didn't see myself."

"When I was young, my parents loved watching soap operas and movies," Olvera said. "My whole family loved talking about the way movies were made which sparked a curiosity in me. Film and television have always been so interesting to me which is why I decided to pursue it professionally."

Because of the covid-19 pandemic, the Television Academy Foundation has had to re-imagine its internship program this year offering participants the chance to either intern remotely or enroll as a summer fellow, according to the news release.

Interns also become life-long members of the foundation's alumni family giving them access to events and networking opportunities as they build their careers in the industry.