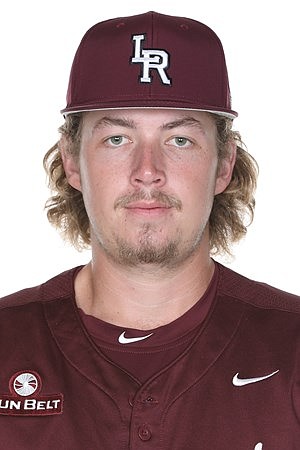 The University of Arkansas at Little Rock baseball team was awarded American Baseball Coaches Association Team Academic Excellence honors for the 2020-21 school year for the fifth time in the last six years.

Former Watson Chapel High School standout Hayden Arnold was a key member of the Trojans. Arnold, of Rison, was named the Sun Belt Conference Pitcher of the Year in June. The right-hander went 7-3 overall and posted a 1.54 earned-run average in conference games in 2021.

More than 72% of UALR's players posted a GPA of 3.0 or higher during the spring, according to a news release from the university. In the fall 83.3% of Trojans made 3.0 or higher and eight of them reached 4.0. UALR's cumulative GPA is 3.295.

UALR is one of 94 Division I teams to receive the honor and one of two from the Sun Belt, joining Arkansas State.