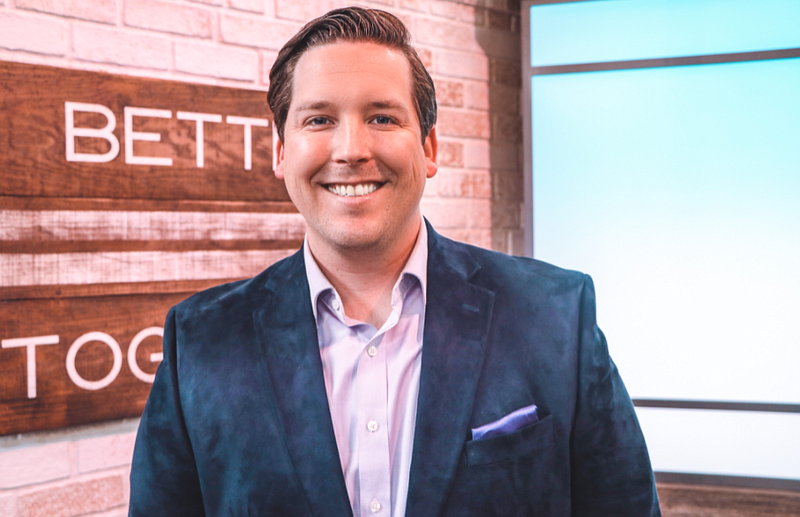 THV11’s Hayden Balgavy will join its morning show, “Wake Up Central,” as a host beginning in mid-August, the station announced on Wednesday.

Balgavy started at the station as an intern in 2012 during his senior year at Arkansas State University, according to a news release from the company.

Balgavy was officially hired in 2013 as a photojournalist, before being promoted to sports anchor, producer, then multimedia journalist, the release states.

General manager Marty Schack said in the release, “Hayden goes all in on everything. He’s committed to truthful and ethical journalism, has a heart for the community we serve, and is an elite storyteller and anchor.”