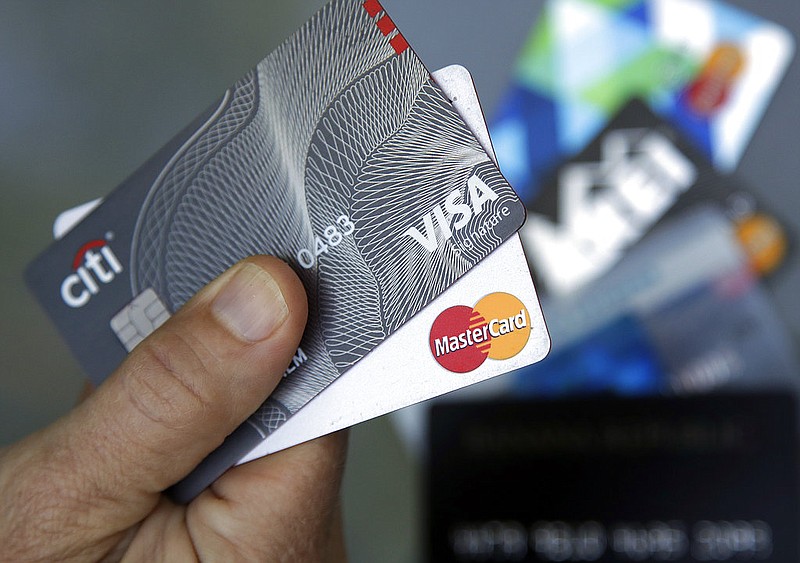 The pandemic-induced credit crunch appears to be loosening, creating new opportunities for consumers and businesses to borrow, according to a nationwide study by the Federal Reserve.

"Regarding loans to businesses, respondents to the July survey, on balance, reported easier standards and stronger demand for commercial and industrial (C&I) loans to firms of all sizes over the second quarter," the Fed reported. Interest in commercial real estate (CRE) loans also gained momentum as standards eased for multifamily, construction and land development loans eased, the second-quarter survey said.

Every quarter, the Fed surveys senior loan officers at banks and other financial institutions. The latest report in July included input from 97 lending officials.

"For loans to households, banks eased standards across most categories of residential real estate (RRE) loans, on net, and reported stronger demand for most types of RRE loans over the second quarter," the survey said. "Banks also eased standards and reported stronger demand across all three consumer loan categories -- credit card loans, auto loans, and other consumer loans."

The Fed added additional questions to gauge historic levels of lending standards. Loan officers were asked how current lending standards compare with the period dating back to 2005. "Banks, on balance, reported that their lending standards on C&I loans are currently at the easier end of the range of standards between 2005 and the present," the Fed reported.

There were mixed results, however. "For subprime consumer loans and most categories of commercial or residential mortgages, banks reported currently having relatively tighter levels of lending standards on net," the survey found.

Lenders were asked when standards reached their easiest and tightest points since 2005. Most reported that standards were easiest between 2005 and 2007 and tightest between 2008 and 2010. That indicates, the Fed said, that there has been no significant change in lending standards over the past 10 years.

In summary, loan opportunities are increasing as banks move to ease their standards.

"Major net shares of banks that reported easing standards or terms cited a more-favorable or less uncertain economic outlook, more-aggressive competition from other banks on nonbank lenders and improvements in industry-specific problems as important reasons for doing so," the report said.

At the same time, most banks said stronger loan demand is being driven by businesses' needs "to finance inventory, accounts receivable, investment in plant or equipment, and mergers and acquisitions" the report found. "Most of the banks that reported weaker demand cited an increase in customers' internally generated funds as an important reason."