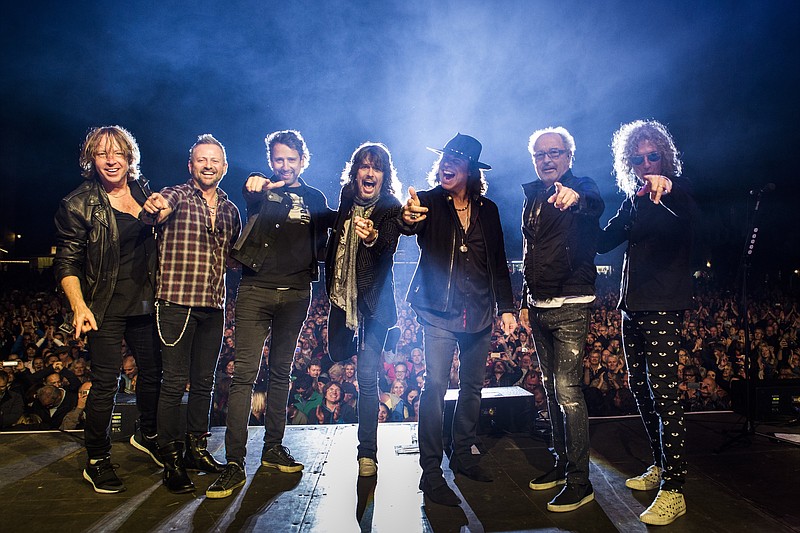 Foreigner brings its considerable catalog of hits to Simmons Bank Arena on Sunday, and the veteran rockers are calling on some local talent to open the show.

The Second Presbyterian Church Chamber Choir of Little Rock will perform a 15-minute set of a capella versions of rock 'n' roll classics before Foreigner takes the stage.

"I had never thought of that," is how Bevan Keating, Second Presbyterian director of music and the arts and choir conductor, says he replied when approached by Foreigner's reps. "But Foreigner is right in my wheelhouse."

And along with providing an opening slot on the show, the veteran band is donating $500 to the church's children's music ministry.

Foreigner was formed in 1976 by British guitarist Mick Jones, fellow Briton Ian McDonald and American singer Lou Gramm and specialized in thundering, hook-filled, arena bangers. Along with Boston, Journey, Styx and other outfits from around the same period, Foreigner would become a mainstay on FM rock radio for decades to come.

The band of jukebox heroes was a commercial force from the start. Its 1977 eponymous debut included the hits "Cold as Ice," "Feels Like the First Time" and "Long, Long Way from Home." The follow-up, "Double Vision," was another top-seller and included the thumping "Hot Blooded," "Blue Morning, Blue Day" and the title track among its hits. The LP "Head Games," which featured "Dirty White Boy," continued the streak. By late 1980, however, McDonald and fellow founding member Al Greenwood were out of the band.

The latter contains the band's only Billboard No. 1, the sweeping ballad "I Want to Know What Love Is," written by Jones and recorded with the New Jersey Mass Choir.

There would be a few other hits before Gramm left the band in 1990 after his second solo album, 1989's "Long Hard Look." He rejoined two years later, but health problems forced him to leave the band again in 2003.

Pilson, who played with Dokken in that band's hair-metal heyday, has been with Foreigner for more than 15 years, after sitting in for what he thought would be a one-off show at a California resort in July 2004.

"We were just testing the waters," Pilson says of that gig from his home in Los Angeles. "Mick had such a great time that it convinced him to revamp Foreigner and I've been here ever since." 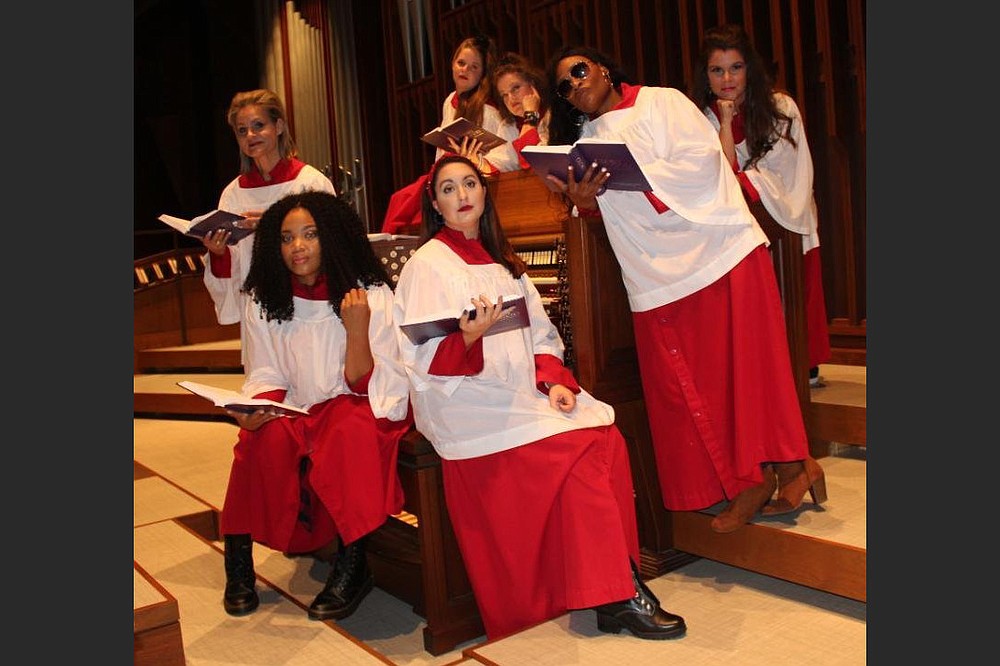 Foreigner did a string of dates in June and early July before taking a few days off the road and getting back to a long stretch that has them playing through the fall.

Pilson says that after more than a year off from performing because of the pandemic, playing for live audiences has been rejuvenating.

"It's great," he says without hesitation. "The crowds have been really good."

For years, the band has invited local choirs to sing on "I Want to Know What Love Is," but with covid-19, that's not the best idea right now.

"We've been coming up with other ways, like having the choir open the show and get a little boost," Pilson says. "We're just trying to do our part for music and music education."

In press materials, Jones says: "As far as I'm concerned, music is not only the most powerful form of communication between the peoples of the world, it provides a gateway that opens up a fantastic new dimension of feeling and creativity. Anything we can do to provide our young ones with the tools to express themselves through music is our goal in this partnership."

The donation from Foreigner will go to Second Presbyterian's children's music ministry, says Keating, who is also executive director at Wildwood Park for the Arts in west Little Rock.

"The youth music ministry is led by Mary Ibis, and we have children's choirs, children's arts programming, a bell choir. They're not just singing in church on Sunday, they are getting a pretty involved music education that supplements what they are doing in school or privately."

The chamber choir consists of 20 professional musicians and has toured North America and Europe.

The singers will be pulling sacred and secular duty on Sunday, performing in church that morning and for rock fans that night.

Assistant conductor Eric Meincke, who came up through Second Presbyterian's children's program and is pursuing a master's of music in choral conducting at the Eastman School of Music in Rochester, N.Y., is working on the arrangements for the set, Keating says.

"We have put our heads together and have collected some really cool music. Foreigner has given us permission to do one of their songs and we've been practicing like crazy. I can't tell you how excited we are about this."