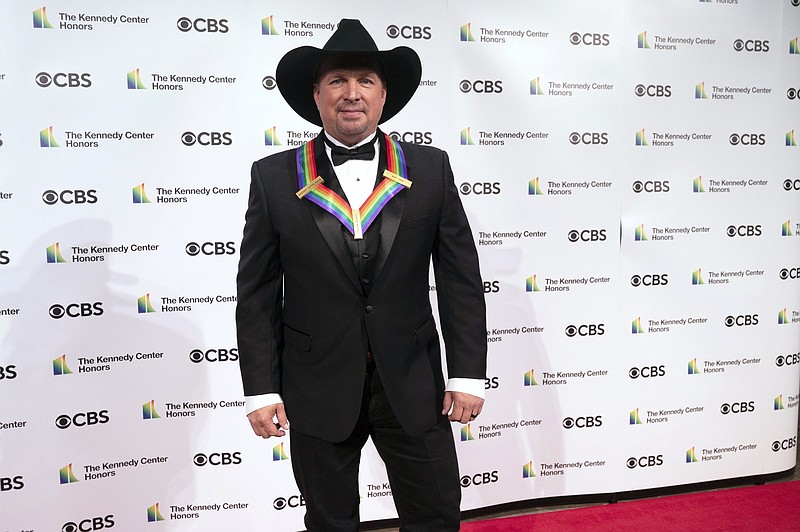 • Country star Garth Brooks said he is reassessing whether to continue his stadium tour because of the rising number of covid-19 cases. In a statement issued Tuesday, Brooks said he is still scheduled to play the next two shows in Kansas City, Mo., and Lincoln, Neb., but will not put tickets on sale for the next planned stop, Seattle, in September. Brooks was already scheduled to take a three-week break after the Aug. 14 show in Nebraska. He said he will take that time to assess what to do about the remainder of the dates in 2021. He is also scheduled to play Cincinnati; Charlotte, N.C.; Baltimore and Boston. "It breaks my heart to see city after city go on sale and then have to ask those sweet people and the venues to reschedule," Brooks said. "We have a three week window coming up where we, as a group, will assess the remainder of the stadium tour this year. It's humbling to see people put this much faith in you as an artist, and it kills me to think I am letting them down." Brooks, one of the biggest selling entertainers in music, restarted touring in July and regularly performs in front of 60,000-70,000 people per stadium. Many of his shows sell out well in advance.

• The party for the nation's 44th president will go on, but only for family and close friends. Former President Barack Obama has scaled back his 60th birthday bash set for this weekend at his Martha's Vineyard home off the Massachusetts coast due to the surge of infections blamed on the delta variant of the coronavirus, his office said Wednesday. The two-term president turned 60 on Wednesday. Published reports had said hundreds of celebrities, politicos and others had been expected at Obama's sprawling house. "This outdoor event was planned months ago in accordance with all public health guidelines and with covid safeguards in place," Obama spokesperson Hannah Hankins said in a statement. "Due to the new spread of the delta variant over the past week, the President and Mrs. Obama have decided to significantly scale back the event to include only family and close friends." The CDC website on Wednesday listed the rate of transmission in Dukes County, Mass., which includes the island of Martha's Vineyard, as "substantial." Massachusetts has not re-instituted mask requirements, leaving those decisions to individual communities. So far, the towns on Martha's Vineyard have issued mask advisories, but no mandates. Obama and former first lady Michelle Obama have been fully vaccinated against covid-19 and have urged Americans to also get their shots and follow public health protocols. 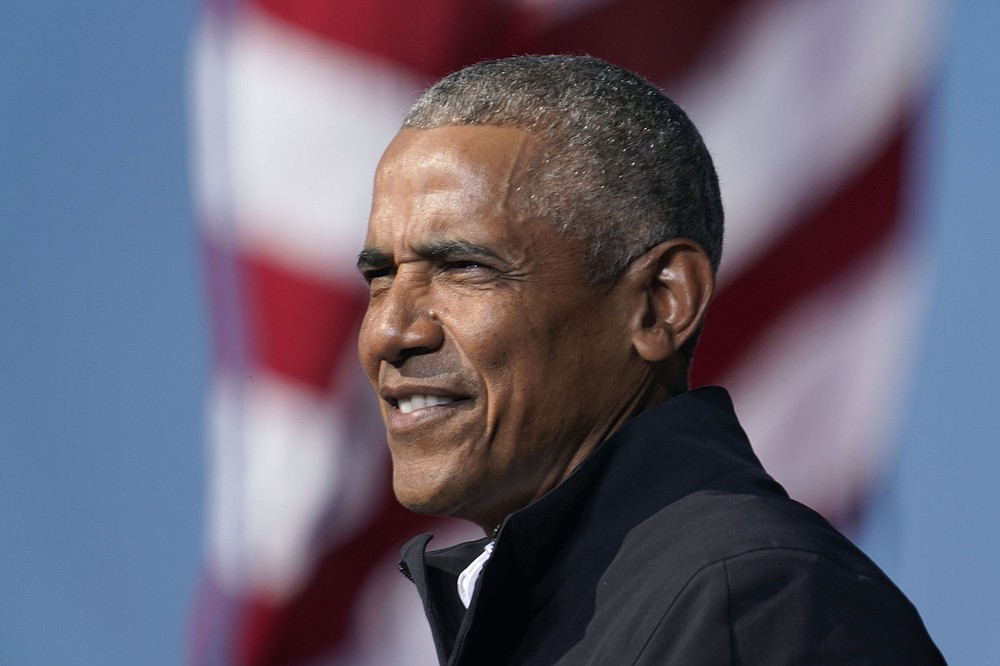 In this Nov. 2, 2020 file photo, former President Barack Obama speaks at a rally as he campaigns for Democratic presidential candidate former Vice President Joe Biden at Turner Field in Atlanta. Obama has scaled down his 60th birthday bash due to the surge in the delta variant of the coronavirus. (AP Photo/Brynn Anderson)