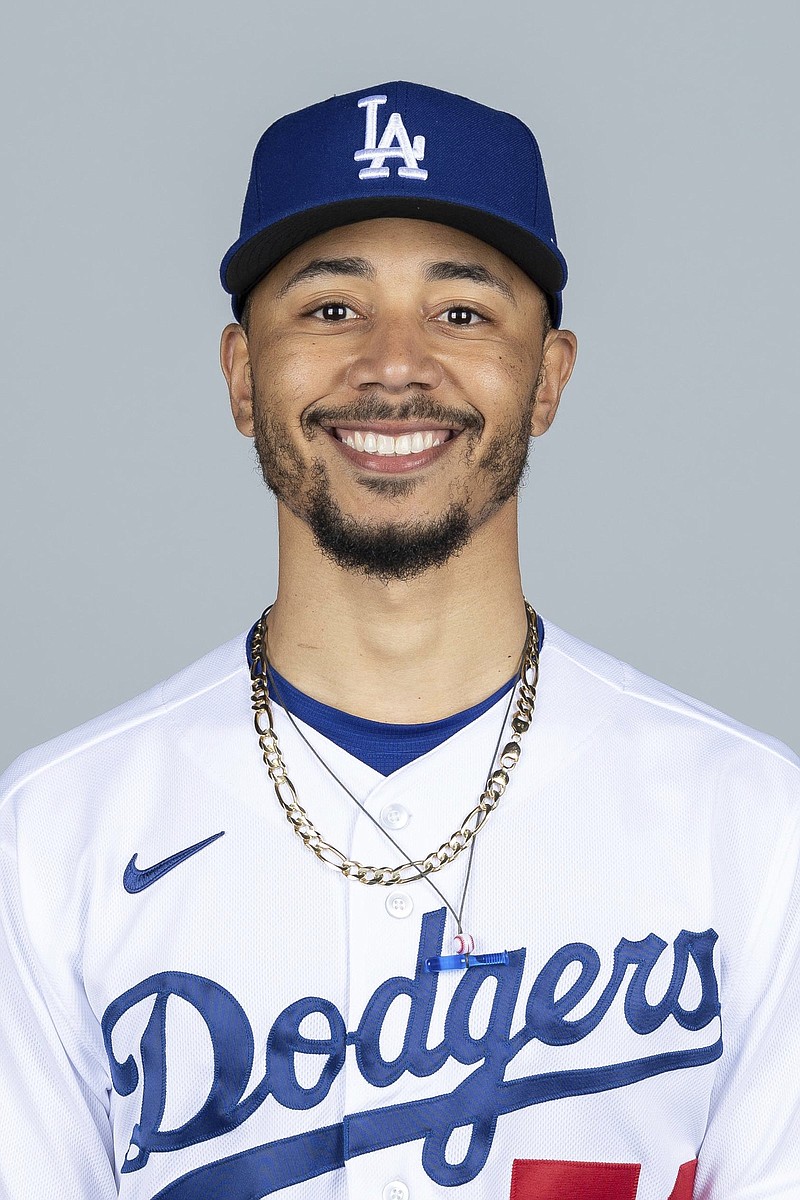 Betts out with sore hip

Los Angeles Dodgers outfielder Mookie Betts was placed on the injured list Wednesday because of a sore right hip. Betts left Friday's game in the sixth due to right hip discomfort. He played Saturday and then sat out Sunday. He is batting .277 with 17 home runs and 44 RBI in 87 games for the defending World Series champions. Betts agreed last season to a $365 million, 12-year contract through 2032. His arrival signaled Los Angeles' determination to win the World Series after winning seven consecutive NL West titles and claiming the NL pennants in 2017 and 2018. Betts helped lead the Dodgers to their first World Series title since 1988.

The Chicago White Sox placed left-hander Carlos Rodon on the 10-day injured list Wednesday with left shoulder fatigue. Rodon was headed back to Chicago to receive further testing. Chicago Manager Tony La Russa said the team made the move to the injured list based on Rodon's complaints of soreness and fatigue in his throwing shoulder. Rodon is 9-5 with a 2.38 ERA in 19 starts this season and was an All-Star for the first time in his career. Right-handed reliever Matt Foster was recalled from Class AAA Charlotte.

Already identified by its U.S. Open heritage, Oakmont Country Club was named the second "anchor" course for the U.S. Open in an announcement Wednesday that includes bringing nine Opens for men and women to Pennsylvania. Four of them will be at Merion, which was chosen to host the 2030 U.S. Open. That will be the 100-year anniversary of Bobby Jones completing the Grand Slam. The final piece of what was called the "impregnable quadrilateral" in 1930 was the U.S. Amateur at Merion. The USGA announced the future sites during the U.S. Amateur at Oakmont, the course outside Pittsburgh with a reputation as being among the toughest in America. It already has hosted a record nine U.S. Opens, most recently in 2016 when Dustin Johnson won his first major. Pinehurst No. 2 was selected as the first anchor site last year when the USGA decided to move its testing center and museum to the North Carolina sand hills.

The Detroit Pistons have re-signed guards Cory Joseph, Frank Jackson and Rodney McGruder. The team announced the deals Wednesday, adding depth on their young roster that features No. 1 overall pick Cade Cunningham. Detroit acquired Joseph after sending guard Delon Wright to Sacramento in March, and he averaged 12 points in 19 games for them last season. Joseph has averaged seven points a game over 10 seasons with San Antonio, Indiana, Toronto, the Kings and Pistons. Jackson averaged a career-high 9.8 points over 40 games with the Pistons. McGruder averaged 5.7 points in 16 games last season in Detroit.

A racehorse trainer pleaded guilty in New York on Wednesday to charges related to a scheme to give horses performance-enhancing drugs so they perform better. Jorge Navarro entered the plea in Manhattan federal court, where sentencing was scheduled for Dec. 17. Navarro was charged last year along with over two dozen others in a crackdown by federal authorities on what they described as a widespread international scheme to speed up horses with drugs. Navarro was charged in a case that resulted in the arrests of trainers, veterinarians, drug distributors and others who benefited from horses successfully competing at racetracks throughout the country, including in New York, New Jersey, Florida, Ohio, Kentucky and the United Arab Emirates. Prosecutors said the horses that Navarro trained and doped included "XY Jet," a thoroughbred that won the 2019 Gold Shaheen race in Dubai. The horse died last year of an apparent heart attack. 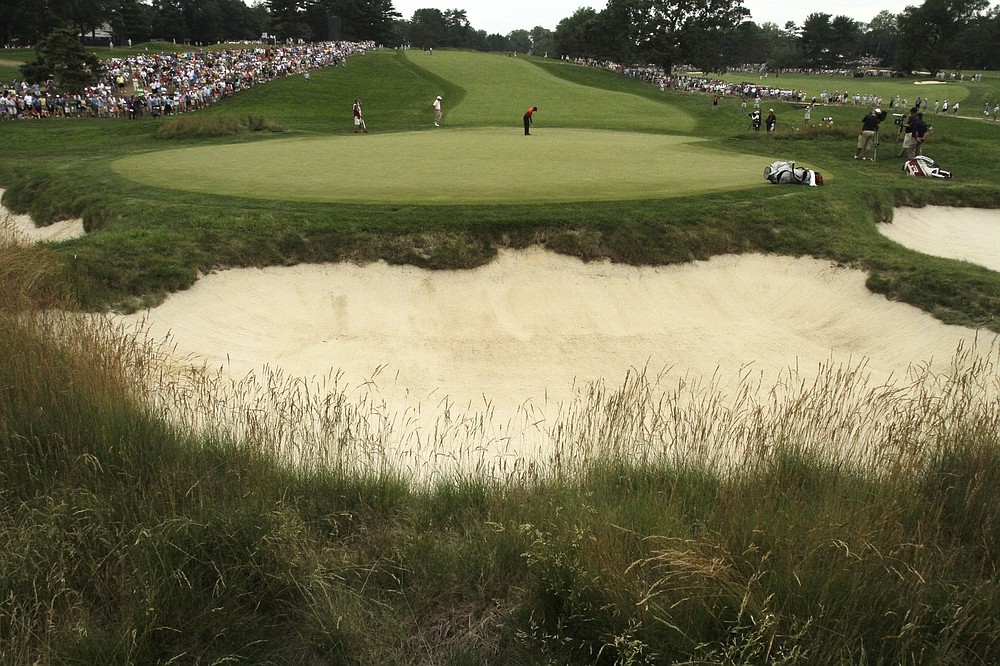