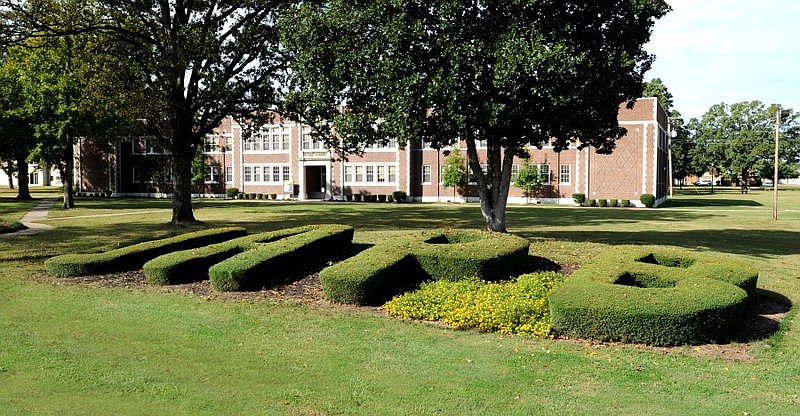 Savage played at Auburn University, earning Freshman All-Southeastern Conference and Rivals Freshman All-American honors as a defensive back in 2006. He missed the 2008 and 2009 seasons due to injuries but started the first seven games before another injury during the Tigers' national championship season of 2010.

He stayed on the Plains for two more seasons in a quality control role and became an assistant at Valdosta (Georgia) High School. He did graduate assistant work at Georgia Tech (2014) and worked on staffs at Arkansas Tech University (2015-16), Army (2017), University of Northern Iowa (2018) and Georgia State University (2019).

Nord was most recently quarterbacks coach and offensive coordinator at alma mater Grambling State University, where he had been full-time since 2015. He was a student coach at GSU in 2012.

Nord was SWAC Newcomer of the Year in 1993 and was a three-year starter for the Tigers, breaking two of Doug Williams' single-season school records. Nord built a professional career including stints with the Philadelphia Eagles, Baltimore Ravens, Canada's Hamilton Tiger-cats, arena football's Iowa Barnstormers and New York Dragons and NFL Europe's Rhein Fire.

Treadwell, whose father Don is the Golden Lions' offensive coordinator, spent the past three years at Walsh University in Ohio as wide receivers and special teams coach. He was promoted to leadership coordinator in 2020, a role that saw him become actively involved in mentorship and development on and off the field.

Treadwell previously coached at Alma College in Michigan from 2016-2017, after working with quarterbacks as a graduate assistant at Kent State University for a year. He is a former two-year rotating captain at Miami University, where he played under his father and graduated in 2014.

Wallace, an Urbana University (Ohio) graduate, will work with the defense at UAPB. Wallace was defensive coordinator for three of the past four seasons at Paul Laurence Dunbar High School in Dayton, Ohio. He spent the 2019 season as secondary coach at Cincinnati Christian University, helping the team double the number of interceptions and cut down the average passing yards per game by at least half from 2018.

Burrell, who will assist the offense, lettered with the Golden Lions from 2018-19 at right tackle. UAPB earned its first winning season since 2012 in his second season.