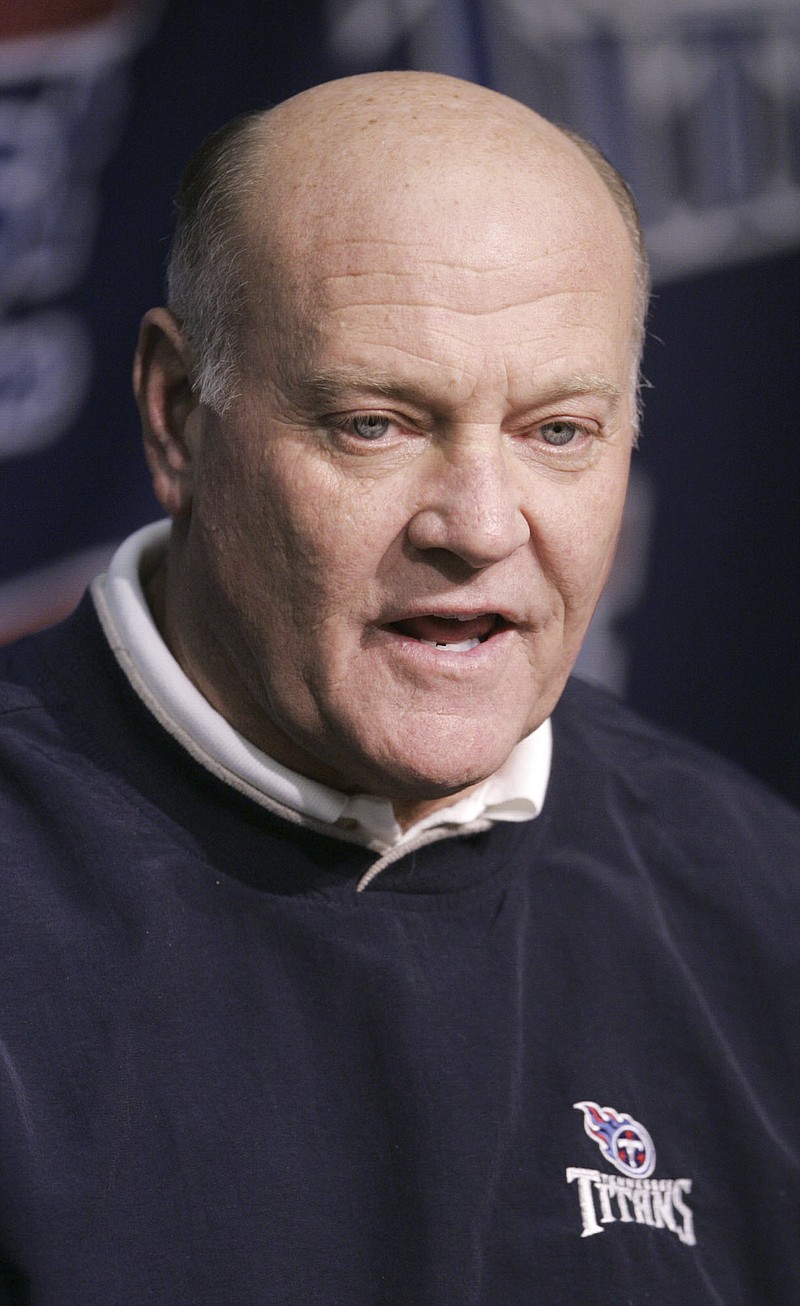 AJ Allmendinger took the lead with four laps left in regulation and held on through three overtimes Saturday to win the NASCAR Xfinity Series Race at Michigan International Speedway in Brooklyn, Mich. Six days after winning the Cup Series' Brickyard 200 at Indianapolis, Allmendinger beat Brandon Jones to the finish line by 0.163 seconds in, at 139 laps, the longest Xfinity contest ever on the two-mile track. Allmendinger has won three Xfinity victories this season and eight overall. He put the No. 16 Kaulig Racing Chevrolet in front by going to the high side of leader Josh Berry and side-drafting his way past, with Jones following him into second. Allmendinger just had to survive three more restarts, getting help from Jones who was running right behind Allmendinger on the outside line all three times. Noah Gragson finished third, and Berry was fourth.

Woody Austin birdied the par-5 18th on Saturday for a 4-under 68 and a one-stroke lead over Jim Furyk and Colin Montgomerie in the PGA Tour Champions' Boeing Classic in Snoqualmie, Wash. Glen Day (Little Rock) shot a 68 for the second day in a row and is in a five-way tie for fourth at 8-under 136. The 57-year-old Austin had three consecutive birdies on Nos. 13-15. He has four senior victories after also winning four PGA Tour titles. Austin took a 10-under 134 total into the final round at Snoqualmie Ridge. Furyk and Montgomerie, playing in the same group, each shot 67. The 51-year-old Furyk won in his first two senior starts last year and took the U.S. Senior Open last month in Nebraska. The 58-year-old Montgomerie birdied the final two holes. He won the last of his seven senior titles in 2019. Ken Duke (Arkadelphia, Henderson State) posted a 72 on Saturday and is at 1-under 143.

Tapio Pulkkanen will take a two-stroke lead into the final round of the Czech Masters after a 6-under 66. Three shots off the lead after the second round, the 31-year-old Finn did not drop a shot in the third round until the par-4 17th. He bounced back with his seventh birdie on No. 18 at the Albatross Golf Resort near Prague for a 13-under 203 total. It's the first lead for Pulkkanen after the third round in his career. Former University of Central Arkansas golfer Pep Angles shot a 72 on Saturday and is at 2-under 214 for the tournament.

Floyd Reese, the general manager who assembled the roster for the Tennessee Titans' lone Super Bowl appearance, died Saturday. He was 73. His family told the team of his death. Reese had cancer and was with his family when he died, according to a social media post by ESPN 102.5 The Game, the radio station where Reese worked until mid-December. Reese spent 21 years with the Oilers-Titans as coach and executive, and he remains the winningest general manager in franchise history. Reese is to be inducted into the team's Ring of Honor this season. He drafted a trio of Associated Press NFL Rookies of the Year starting with Eddie George in 1996, then Jevon Kearse in 1999 and Vince Young in 2006. He made Steve McNair, a co-NFL MVP in 2003, the No. 3 overall pick in his second draft as general manager of the then-Houston Oilers.

Top-ranked Ashleigh Barty will make her first Western & Southern final appearance today. Just like everybody else. No. 76 Jil Teichmann will meet Barty in the women's final. Olympic gold medalist Alexander Zverev will face No. 7 Andrey Rublev in the men's final after the seventh-ranked Rublev rallied to upset No. 2 and top-seeded Daniil Medvedev, 2-6, 6-3, 6-3 on Saturday in the first men's semifinal. The fifth-ranked, third-seeded Zverev shook off stomach issues that prompted a a visit from medical personnel during a third set changeover to outlast No. 3 and second-seeded Stefanos Tsitsipas, 6-4, 3-6, 7-6 (4). The tournament finals berths are the first for all four. Teichmann, a wild-card entry who already had upset No. 2 Naomi Osaka and No. 12 Belinda Bencic, dumped No. 4 and fifth-seeded Karolina Pliskova , 6-2, 6-4, to set up a match against the reigning Wimbledon champion. The 25-year-old Barty used a strong service game to survive a challenge from No. 22 Angelique Kerber and reach the women's final with a 6-2, 7-5 semifinal win, also on Saturday.

Valeria Pavlova and Viktoria Kulishova scored in 14-second span midway through the second period and Russia opened the women's world hockey championship with a 3-1 victory over Switzerland on Saturday night in Calgary, Alberta. Pavlova tied it on a power play with 9:11 left in the period, and Kulishova put Russia ahead at even strength with 8:57 to go. Maria Batalova scored in the third period, and Valeria Merkusheva made 19 saves in the Group A game. Alina Muller opened the scoring for Switzerland in the first period, then left the game in the second because of a leg injury. Earlier, Nina Christof scored twice in the first period to help Germany beat newcomer Hungary 3-0 in Group B. Julia Zorn also scored and Jennifer Harss made 19 saves.