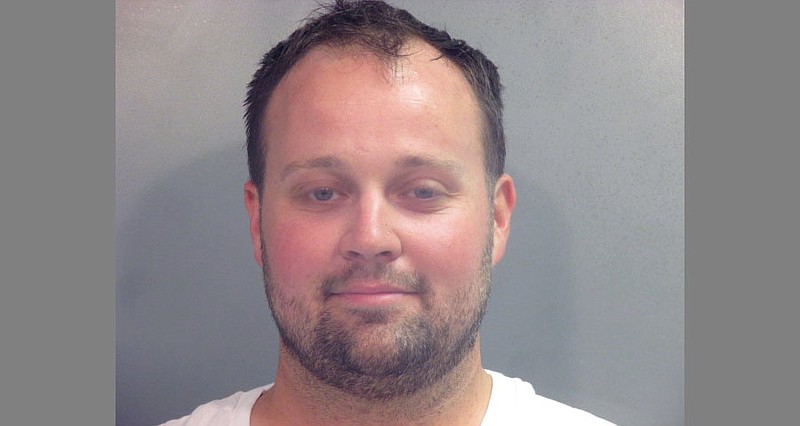 FAYETTEVILLE -- Lawyers for Josh Duggar filed two motions to dismiss the child pornography case against him.

Duggar, best known for being a part of his family's cable television reality show, is accused of using the internet in May 2019 to download and possess material, some of which depicts the sexual abuse of children younger than 12, according to court documents.

In the first motion, Duggar's attorneys argue the government failed to preserve potentially exculpatory evidence: searches done by investigators of electronic devices belonging to three people who, at various times, had access to Duggar's Springdale used car lot and the wireless internet at that location.

Officials preserved no evidence of those investigations, according to the motion.

One witness who was interviewed admitted to investigators he worked at the car lot at various times and, on several occasions, he even stayed at the car lot overnight without Duggar's knowledge or permission, according to the motion. That witness admitted to viewing adult pornography through websites he accessed through the internet on his cellular phone.

The government said no evidence of criminal activity was found on that witness' phone or phones belonging to the two other individuals searched, according to the motion.

Duggar's lawyers say there might have been evidence such as internet search histories or evidence associated with the "dark web."

The other motion claims the case should be dismissed because the two acting secretaries of the U.S. Department of Homeland Security at the time of the Duggar investigation weren't properly appointed under the designated order of succession to serve when then-Secretary Kirstjen Nielsen resigned. Basically, the incorrect official assumed the title of acting secretary at that time, according to the motion.

Lawyers for Duggar also filed three motions to suppress evidence in the case. One argues investigators misled a judge about what computer files they were actually able to download from Duggar's computer to persuade the judge to issue a search warrant. Investigators waited too long to execute their examination of the electronic devices seized, allowing the warrant to become stale, according to the motion.

A second motion seeks to suppress all statements Duggar made to investigators because they physically seized his cellphone before Duggar could call his lawyer, then questioned him without his lawyer being present.

The third motion seeks to suppress photos of Duggar's hands and feet that were taken after his arrest.