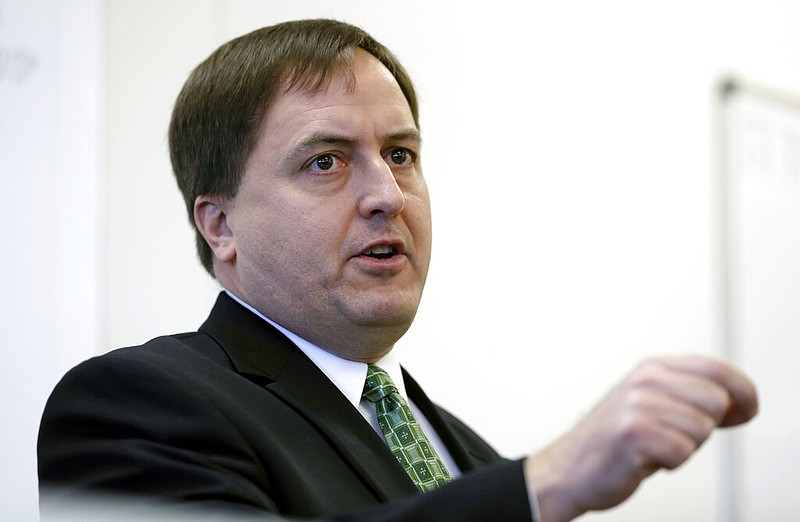 Ashcroft said he’s confident that the cases of alleged double-voting were isolated incidents that do not indicate a broader problem with the security of Missouri elections.