Opera in the Rock opens ‘Scalia/Ginsburg’ at Clinton Presidential Center

One of the most peculiar friendships in modern politics was between the late Supreme Court justices Antonin Scalia and Ruth Bader Ginsburg, who, though on opposite sides of the ideological spectrum, shared a deep love of opera.

So it's perhaps not so peculiar that their friendship should become the subject of ... an opera.

Opera in the Rock opens its 2021-22 season with Derrick Wang's one-act contemporary opera "Scalia/Ginsburg," in partnership with the Clinton Foundation, with a preview performance at 7:30 p.m. today in the Great Hall at the Clinton Presidential Center. Friday's 7:30 p.m. performance is the official opening night. 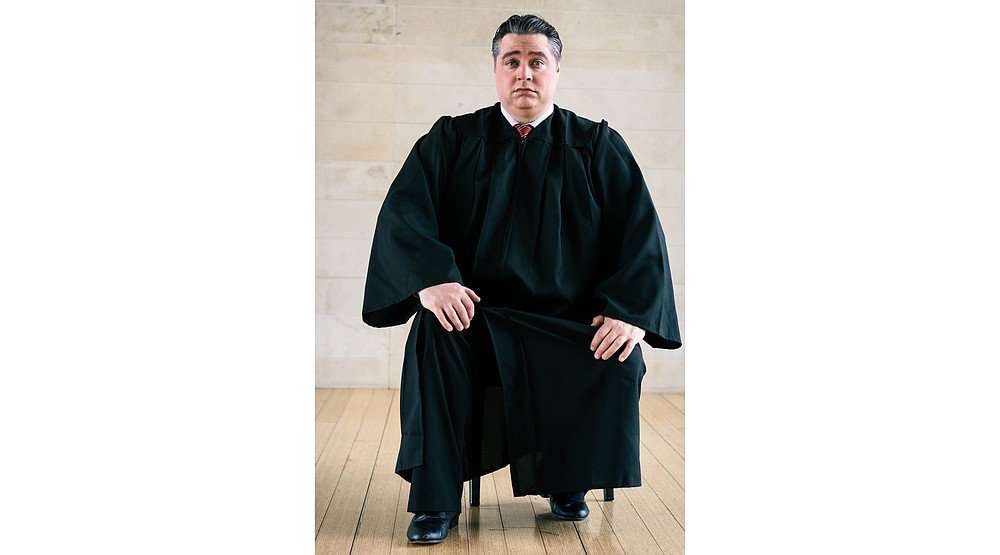 Director Ella Marchment, traveling to Arkansas from the United Kingdom, says the opera plays out on a thrust stage, with the orchestra — seven musicians from the Arkansas Symphony Orchestra — behind. Geoffrey Robson conducts, and Marchment praises his flexibility and knowledge, and "Geoff makes the singers feel safe and comfortable," she adds.

Marchment says this is her first crack at this opera, and admits it's certainly unusual to have a British director handle such American fare, but, she says, "I've always been fascinated by the American political scene" and has been examining "how opera can be politicized." (She has been working on a piece titled "Black Water," about the 1969 Chappaquiddick scandal in which Mary Jo Kopechne died in a car the late U.S. Sen. Ted Kennedy drove off a bridge.)

Ginsburg's recent death and the questions it raised in allowing former President Donald Trump and then-Senate Majority Leader Mitch McConnell to quickly put a conservative successor into her seat have created a difficulty in how to stage the conclusion of the opera, Marchment explains. 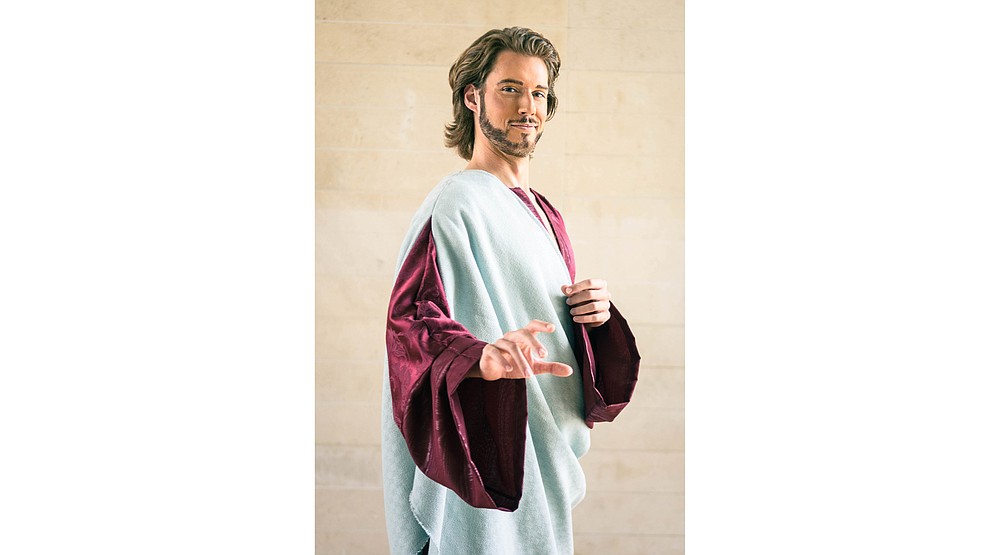 "The end is quite difficult in hindsight because it reflects Ginsburg's decision to stay on the court," she says. So Marchment consulted the composer about possibly altering it; he said no. As a result, she notes, the production subtly acknowledges Ginsberg's passing, but is otherwise unchanged.

"Scalia/Ginsburg" reflects its characters' appetite for opera — they actually appeared, in cameo parts, onstage in operas, Marchment notes — with musical references to actual operas. The two title roles project as characters who, she adds, "are larger than life, playing on operatic tropes."

This is her first in-person production since the start of the pandemic; she recently put together a production in Chicago, where she is the artistic director of the Opera Festival of Chicago, online from Switzerland. 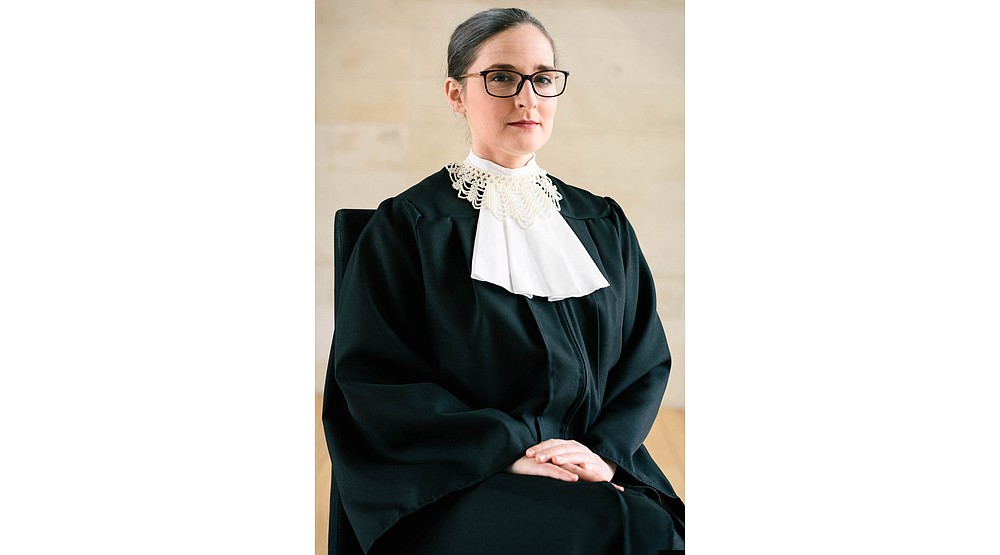 She's also on the faculty at Shenandoah Conservatory at Shenandoah University in Winchester, Va., and is "acclaimed as one of Europe's most original and progressive stage directors," according to a news release from Opera in the Rock. She'll be back in the spring to direct their production of Gaetano Donizetti's "Anna Bolena."

What: One-act opera by Derrick Wang, Opera in the Rock in partnership with the Clinton Foundation