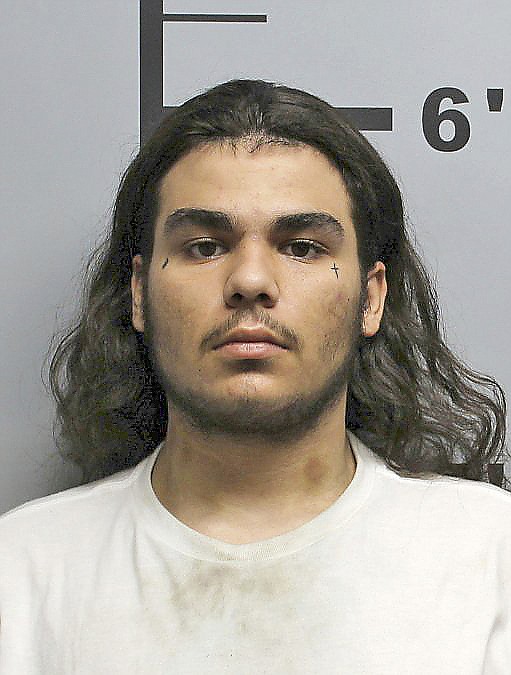 BENTONVILLE -- Prosecutors intend to seek the death penalty for the woman charged in the killing of a Pea Ridge police officer.

Elijah Michael Andazola, 18, of Bentonville is charged with accomplice to capital murder and escape. He pleaded innocent Thursday to the charges at his arraignment before Benton County Circuit Judge Robin Green.

Apple died June 26 at the White Oak station in Pea Ridge when he was hit by a Jeep and dragged about 149 feet, according to court documents. Apple, 53, was pronounced dead at the scene.

Cash was driving the Jeep while Andazola was a passenger, according to court documents. Capital murder is punishable by life in prison or the death penalty. The two are being held without bail in the Benton County jail.

An omnibus hearing is scheduled for Oct. 4 in Andazola's case.

Apple and officer Brian Stamps responded to a call about 11:30 a.m. June 26 to be on the lookout for an older, blue Jeep that was being pursued by Rogers police. They saw the Jeep at the White Oak station at 12:09 p.m., according to Lt. Michael Lisenbee, public affairs officer for the department.

They parked on both ends of the Jeep, which was parked at the gas pumps, and attempted to speak with the occupants, Lisenbee said.

A struggle started, Lisenbee said. The Jeep rammed one of the Pea Ridge police vehicles. The Jeep was then driven over Apple, dragging him. The Jeep's driver then drove away, heading west on Slack Street. 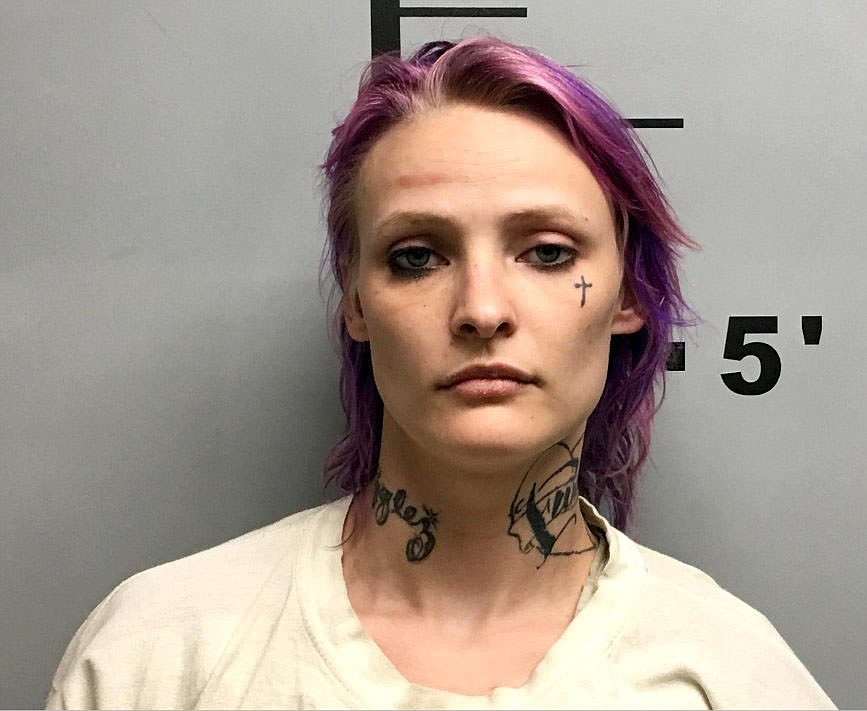