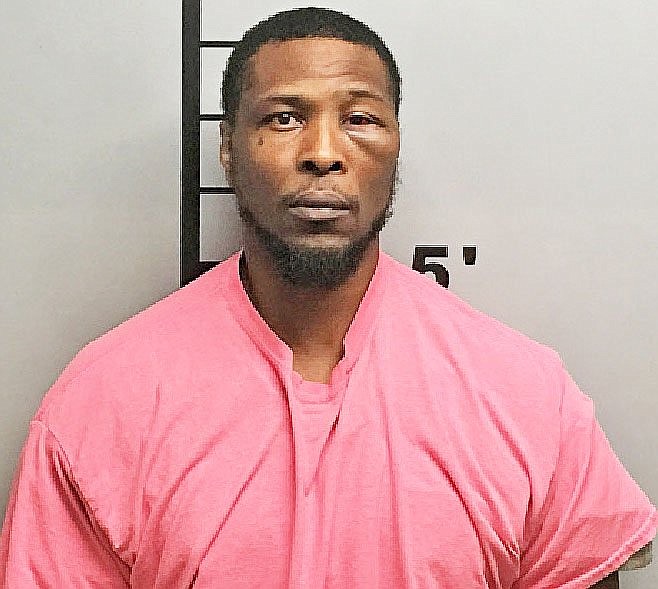 BENTONVILLE -- The jury trial for a Rogers man accused of stabbing another man to death is being postponed nearly a year because of covid-19.

Anthony Wayne Ballett, 40, is charged with capital murder, which is punishable by death or life imprisonment without parole. He previously pleaded not guilty to the charge.

He is accused of killing 25-year-old Keundra Allen.

A motion filed by the defense states the covid-19 pandemic has hampered the ability to prepare for the trial. Ballett's attorneys have had only one in-person meeting with him while the rest of their communications were done via the internet, video link or through a glass partition, according to the motion.

The conditions haven't allowed for full, open discussions between Ballett and his attorneys, according to the motion.

Karren granted the request and scheduled a new trial date of Aug. 29, 2022.

Police found Allen in a grassy area near an apartment at 502 S.E. B St., about a block from the Bentonville Public Library.

Ieshia Webster told police she and Ballett stopped dating about six months before the stabbing outside her apartment, but he was still in love with her. Webster said she and Allen were companions, and Ballett didn't like the relationship, according to the affidavit.

Webster and Allen later heard a noise in the backyard. Allen went outside. Webster said she then heard a scream, went outside and saw Ballett had a knife and was stabbing Allen, according to the affidavit.

Ballett is being held without bond in the Benton County Jail.