'Next Year in Havana' and more good reads 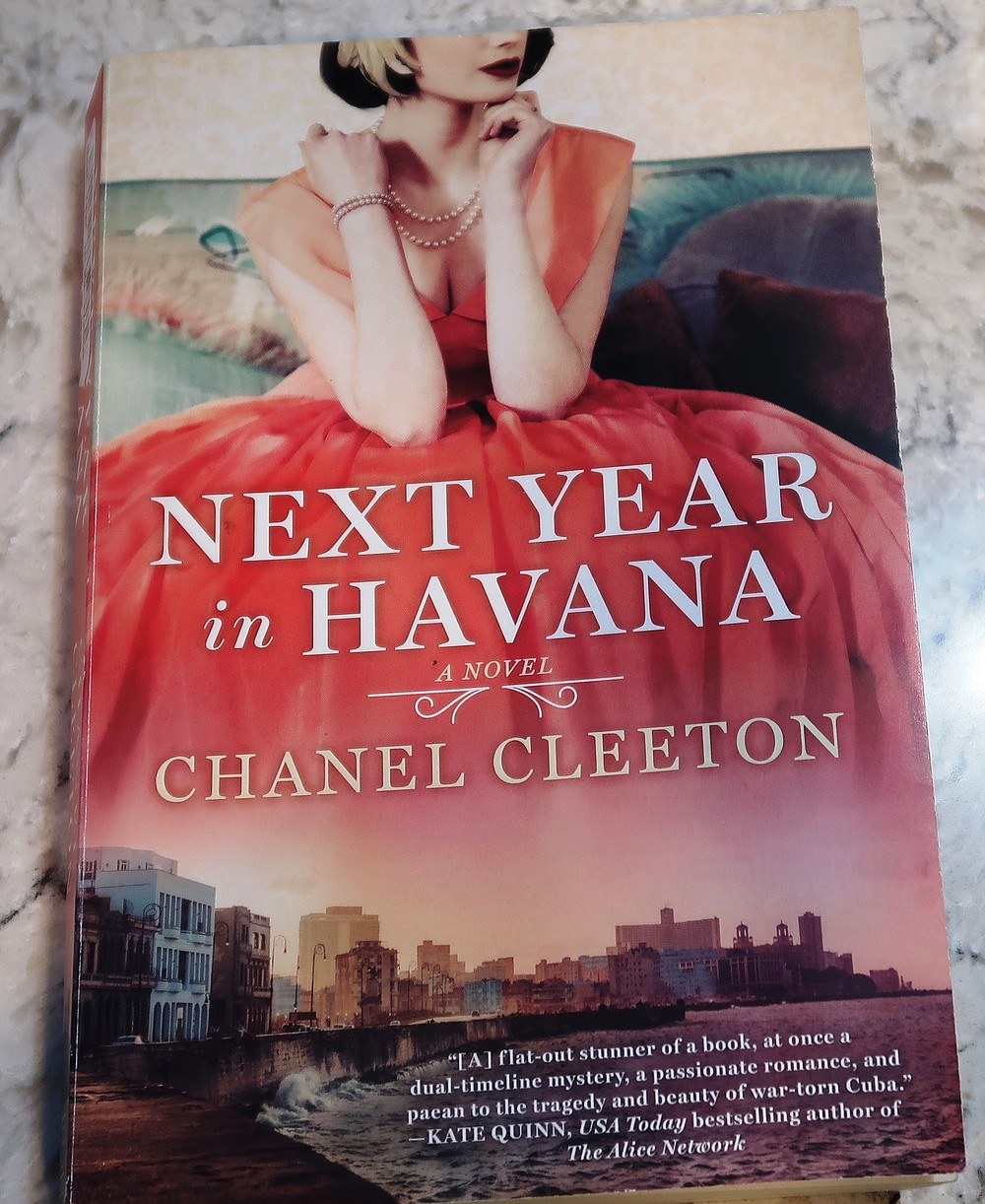 Next Year in Havana by Chanel Cleeton was our book club selection today that we discussed. In the four years we have been participating in this book club, Brenda’ selections have always been hugely popular, books that everyone liked. This time, it was not a homerun. We have all had bad picks—it comes with the territory, since we don’t pre-read what we pick. Next Year was a cross between a Harlequin romance and historical fiction or as one critic said Hallmark movie meets telenovela. In spite of my lackluster enthusiasm, we had a wonderful book club. Non-cook Brenda, outdid herself on Cuban food 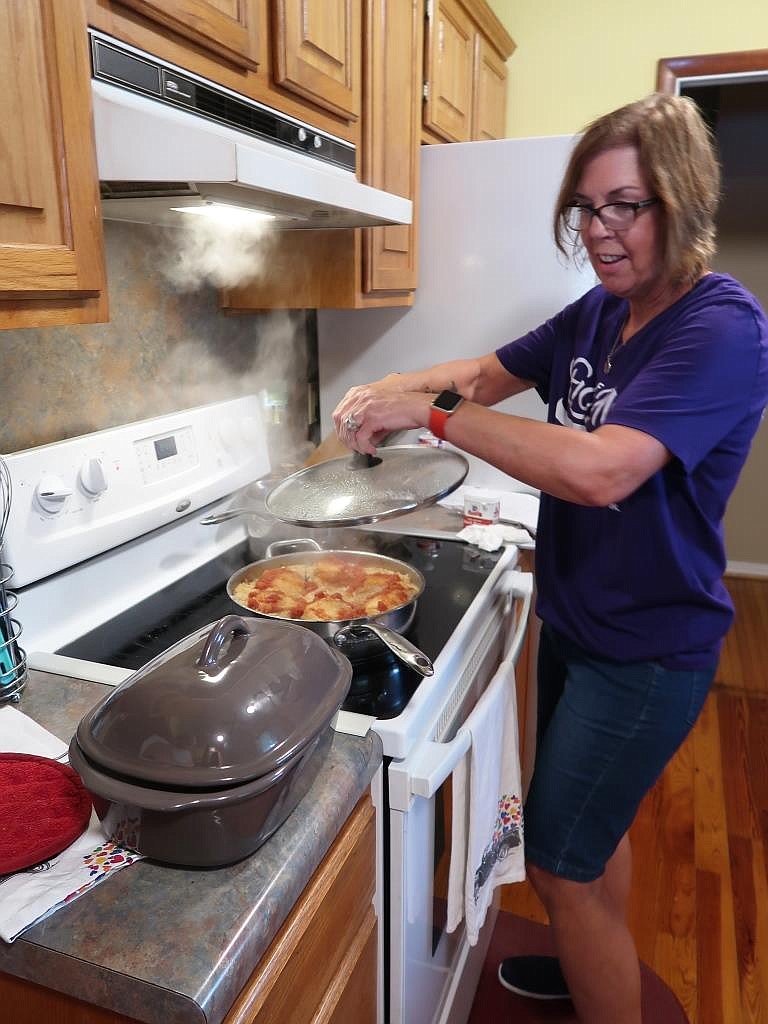 with Arroz con pollo, black beans and rice, salad, and fried plantains. We also drank rum and coke (or other combinations). 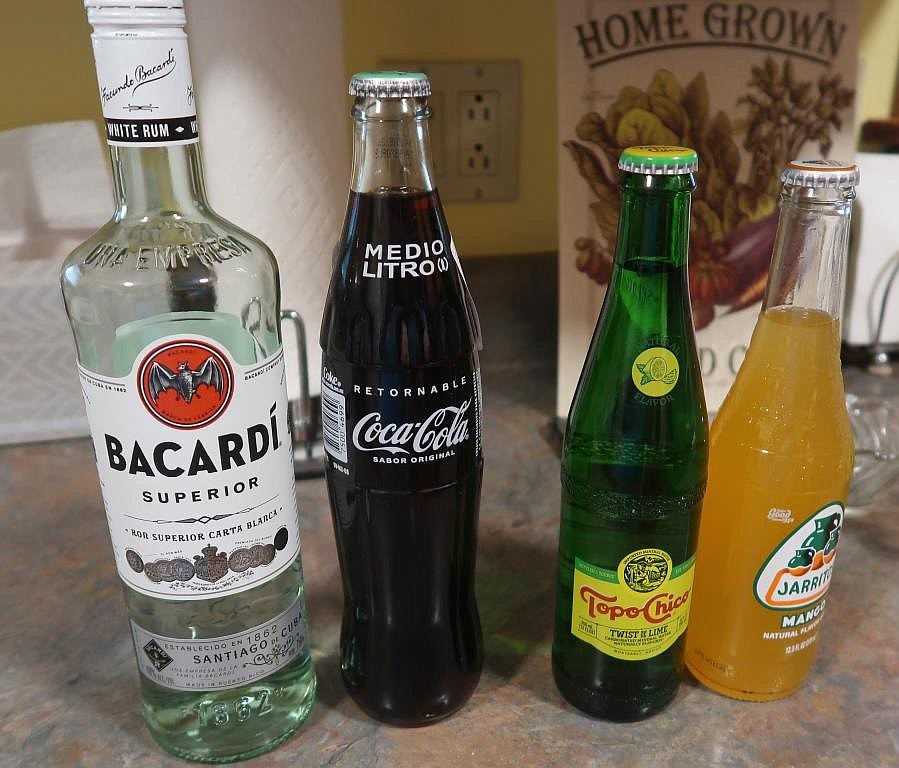 A great discussion, coupled with great food and friends.

I enjoyed the history of Havana pre and post Castro, but the romance portions were a bit off-putting for me. Love at first sight times two took away from the story line. It is the tale of two family members, Elisa and Marisol, grandmother and granddaughter. At the beginning of the book Elisa is a teenager from a wealthy family in Havana where there is much political turmoil. Her family ends up escaping to Miami. Her granddaughter, Marisol, who had heard glorified tales of the privileged life her grandmother knew in Havana, goes back to visit after her grandmother’s death. Her ultimate goal is to scatter the grandmothers hidden ashes back in Cuba.

Several of us did not connect with any of the characters. Two of our members had visited Cuba post-Fidel Castro, and saw many similarities of what life is like there in reality and in the book. Aside from the love at first sight for both grandmother and granddaughter, it would have been an ok read. Lowest rating (mine) was a 2.5 and highest was a 4. Overall it came in at a 3 rating.

Since my schedule is not jam-packed as in the past, I seem to be reading more than ever. I finished another 4 Paul Doiron books about the Maine Game Warden Mike Bowditch. 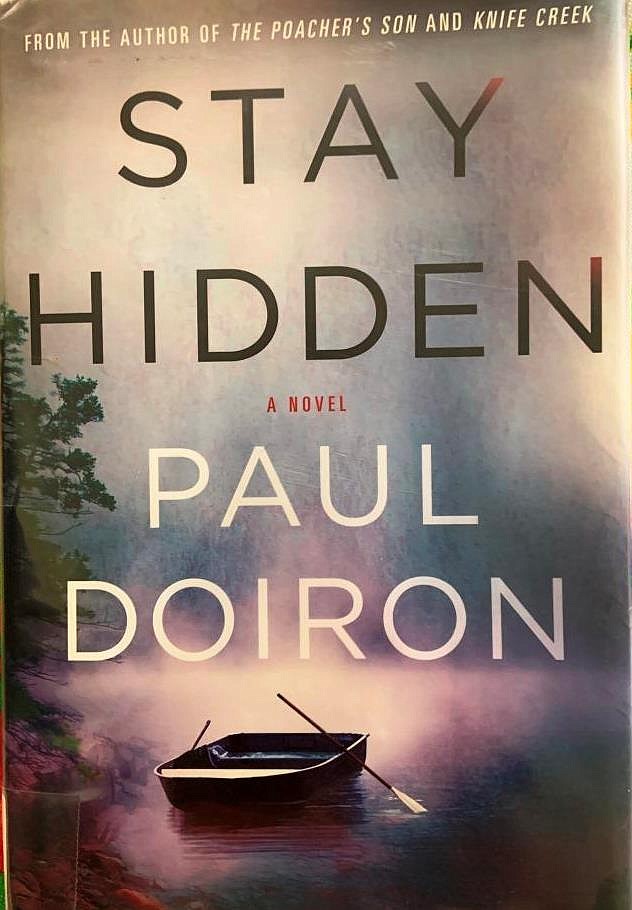 They have consumed me it seems, having read 10 books and 1 short story in a month! I really like Mike and have learned a lot about Maine. I also read another Flavia de Luce mystery by Alan Bradley called A Red Herring without Mustard. 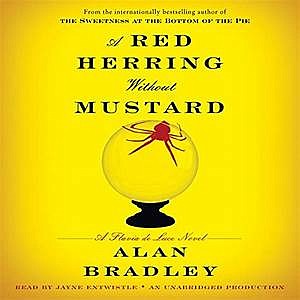 Think a smart, updated 1950 Nancy Drew-like British sleuth. Flavia is an 11-year-old girl wonder. The writing is great and witty. I thoroughly enjoyed the previous two and this one did not disappoint.

There has been a lot of hubbub around Kristin Hannah’s The Four Winds. 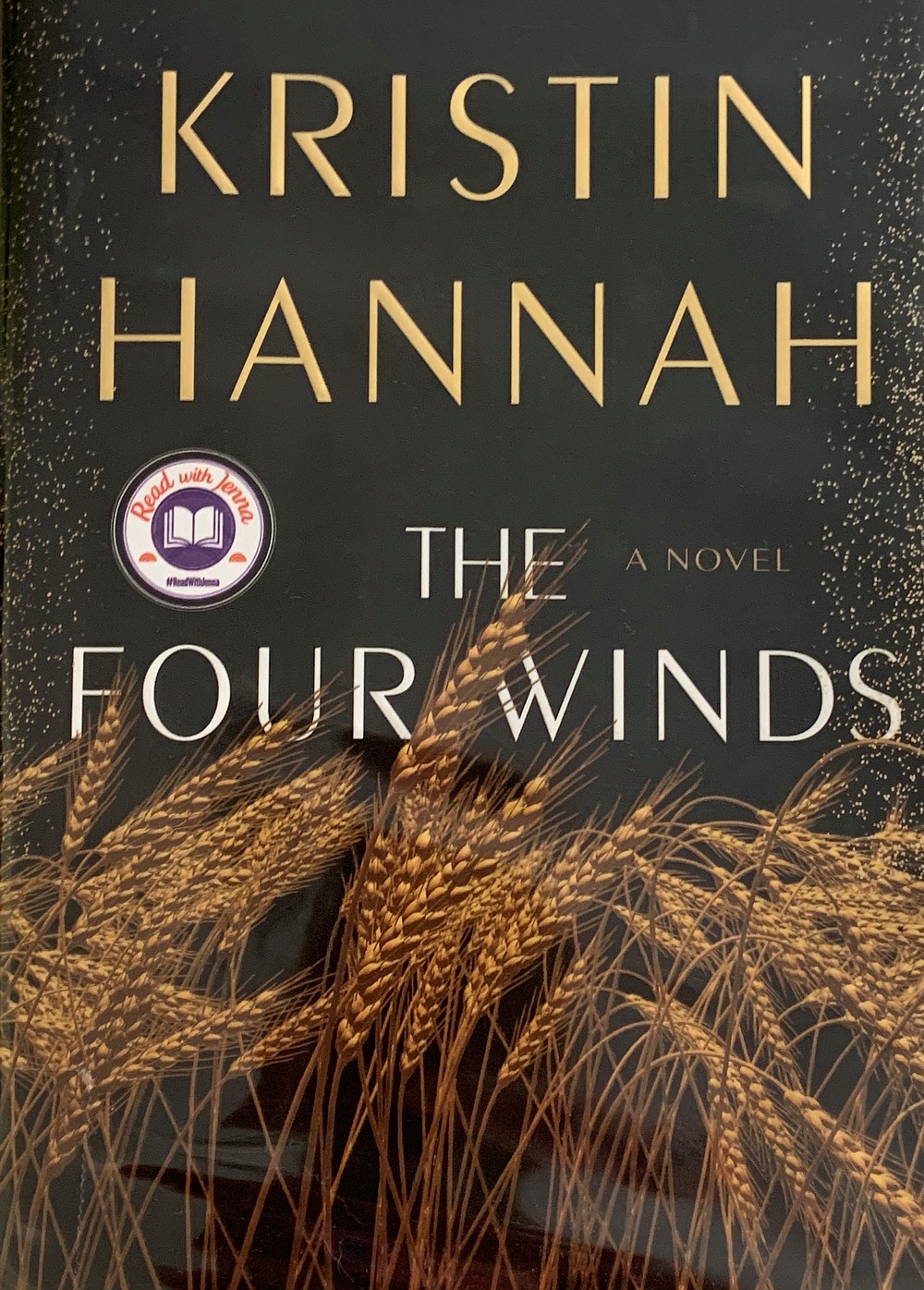 I read it as well. It was very well written, but one of the saddest books I have read in a while. I think I cried for the final 80 pages. Think Grapes of Wrath on steroids. She will be discussing it via CALS (Central Arkansas Library) online in September. I am signed up.

Reading has always been such an important part of my life. I am so happy to be surrounded by reading friends who discuss books with me and suggest more.