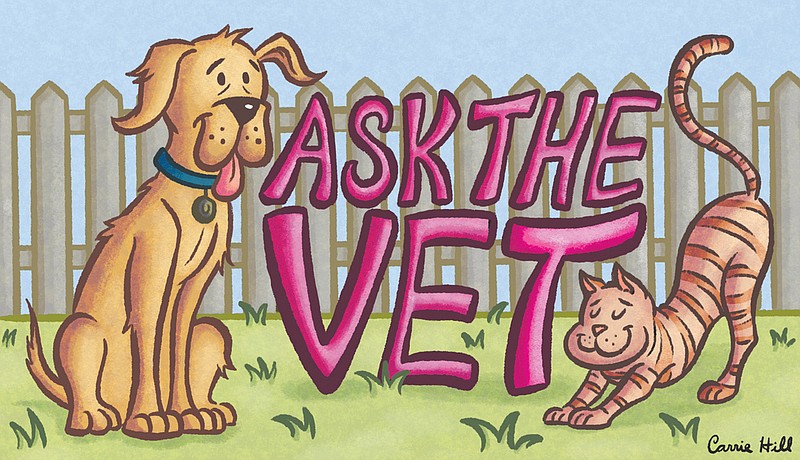 Q: I have been fostering kittens for a local cat rescue organization for many years. I've noticed that even when I'm fostering multiple litters at the same time, and all the kittens receive the same food and handling, some litters are especially friendly while others are aloof.

I know early handling leads to friendlier kittens. Are other factors responsible for personality development in cats?

A: Genetics and environment play a role in feline personality. The most important factor is the tomcat's genes, which determine the kittens' friendliness to humans and response to handling. This factor is called the "friendly tom" effect because friendly tomcats produce friendly kittens, while aloof fathers create aloof offspring.

Bear in mind that it's common for multiple tomcats to breed a female while she's in heat. Because they have different fathers, the kittens in the resulting litter may have very different temperaments.

Another factor that affects a kitten's personality is environment, both in the womb and during the first few months of life. These environmental factors include the mother cat's nutrition and stress levels during pregnancy, litter size and how effectively each kitten competes for food and warmth.

In addition, kittens that are well socialized between 2 weeks and 12 weeks of age are friendlier to familiar and unfamiliar humans than kittens that receive no early socialization.

In one experiment, veterinary behaviorists studied 13 litters of kittens sired by multiple tomcats, varying such aspects of the kittens' care as whether they were housed separately or together, the age at which they were weaned and how often they were handled.

Several times during each kitten's life, the researchers tested friendliness to humans and response to physical restraint. They found the most significant determinant wasn't the kitten's care but which tomcat had fathered the litter.

Q: While hunting, I accidentally shot my dog, Buck, with lead shot. He seems to be OK, but I'm worried he might develop lead poisoning and die. I'm too embarrassed to take him to the veterinarian, so I'd appreciate your advice.

A: Take Buck to his veterinarian, who has undoubtedly seen dogs and cats with similar injuries. At the very least, Buck is probably in pain, as you would be if you'd been shot, so he needs immediate care.

Your veterinarian could recommend radiographs, sometimes called X-rays, to find any shot in his body.

Lead ammunition is unlikely to cause harm if it's embedded in muscle. However, it does cause problems if it ends up in a moist or acidic environment, such as the stomach, a joint or an inflamed area.

As it disintegrates, the lead is absorbed into the blood and transported throughout the body, causing gastrointestinal and neurologic toxicity. In addition, lead damages the red blood cells that carry oxygen.

Lead harms other species as well. People who eat prey killed by lead ammunition have 50% more lead in their blood than normal. This occurs because lead bullets and shotgun pellets crack on impact, spreading lead debris and fragments throughout the game animal's body.

Songbirds, ducks and geese often ingest scattered lead shot and bullet fragments with their food. Also poisoned are the animals that prey on them and the dogs, cats and wildlife that ingest ammunition when they scavenge the remains left by hunters.

After you take Buck to his veterinarian, consider a visit to the hunting store to convert to nonlead ammunition.

Print Headline: Kitten friendliness due in part to tomcat father