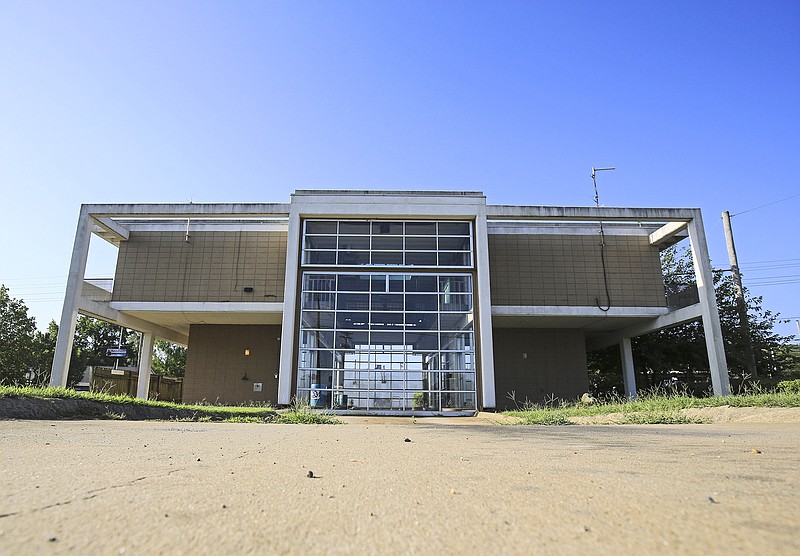 The city of North Little Rock is for sale. At least, some of it is.

The city is looking to sell parcels of land that are scattered around North Little Rock as a cost-savings measure. Most of the properties are small, vacant lots -- mostly less than an acre in size -- that the city has acquired over decades.

North Little Rock is beginning a process to offload its extra land in hopes that some are willing to develop it or at least cut the grass.

"When you do put them up for sale, not only do we not have to mow or cut the grass, we're going to start getting taxes off of it," North Little Rock Mayor Terry Hartwick said. "So, it's just that's too much property for the city to own."

At an Aug. 23 City Council meeting, Hartwick said he hoped to sell about 80 pieces of city property by the end of the year. Birch said the number of city-owned lots that will make it on to a real estate listing will eventually top more than 100.

Having the idea to sell land is one thing, but actually selling it is another, as city officials comb through records searching for any possible hang-ups to selling city property. There is also the question of whether there are buyers for the land.

"It's a lot of property and we're only doing a little bit at a time because we have to research, you know, what's involved with that property," Birch said. "We don't want to put something up for sale that we can't sell."

So far, the city has eyed 36 parcels of land to sell and has tapped realtors such as the Hathaway Group, iRealty, Colliers and United Real Estate to sell them.

While the 36 properties the city has earmarked for sale are scattered around North Little Rock, many are concentrated on West 23rd Street and West 22nd Street near Railroad Avenue.

Notably, the city is looking to sell the old Fire Station No. 6 at the intersection of West 35th Street and Camp Robinson Road. Another is the compressed natural gas station at the corner of Curtis Sykes Drive and North Olive Street that several administrations attempted to repair.

It's unclear how much the city can get for the land, but Hartwick already has plans on how to spend the money -- by purchasing charging stations for electric cars.

Cities selling off unused land is nothing new. In 2019, the city of St. Louis sold dilapidated properties for $1 in exchange for the buyers agreeing to renovate them as part of a government program.

"That is not an uncommon practice. I don't know if I would describe it as common particularly," Hayes said.

Hartwick said maintenance of city properties, especially cutting the grass, is costing taxpayers money, but he also expressed concern about seeing a bunch of trash on at the old Fire Station No. 6.

"I'm scared people might start breaking into it," Hartwick said.

How North Little Rock came to acquire so many pieces of land the city wants to get rid of is a complicated question, officials said. Some of it came through donation, while other pieces may have been requisitioned by the city.

While Birch has spent years going through what pieces of property North Little Rock owns and what it can sell, finding buyers may take some time.

When asked how long it will take to sell all the extra land, Hartwick laughed.