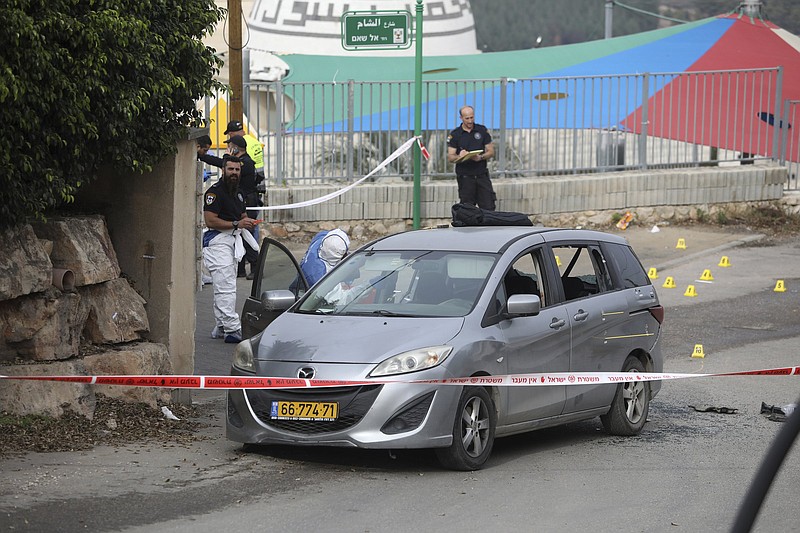 Police examine a car Friday after a man was shot dead by Israeli police, following a night of violence in Umm el-Fahm, Israel. (AP/Mahmoud Illean)

UMM AL-FAHM, Israel -- A night of violence, ignited when a man was shot and killed in an Arab town in northern Israel, ended Friday with police shooting and killing a man involved in a car-ramming attack that wounded two officers, Israeli officials said.

The chaos in the town of Umm al-Fahm came amid a wave of violent crime in Israel's Arab community that shows no sign of abating, despite far-reaching action announced by Israeli authorities in recent months.

The armed clashes among residents started after a man was shot and killed Thursday. Israeli police and firefighters raced to the town as gunfire rang out and buildings were set ablaze.

Early Friday, paramilitary border police opened fire on a vehicle speeding toward them, fatally shooting one man and wounding another, who was arrested after receiving medical treatment, border police said.

They said a gun and ammunition were found in the car, and that the two men were suspected of involvement in violent family disputes that have rocked Umm al-Fahm in recent months. Authorities said the car-ramming was not politically motivated.

Arab towns across Israel have seen an escalation in violence in recent years driven by organized crime and family feuds.

IRBIL, Iraq -- An attack by Islamic State militants on a village in northern Iraq killed at least 12 people, including a number of Kurdish forces, Kurdish media reported Friday.

The attack took place late Thursday in a village in the Makhmour region, triggering a confrontation with Kurdish peshmerga forces. Among the dead were nine peshmerga and three civilians, private broadcaster Rudaw said.

Masrour Barzani, prime minister of the semi-autonomous Kurdish-run region, offered condolences to the families of the dead. He said the Islamic State has become "a real threat" in territories disputed between the Kurdish region and the federal government in Baghdad.

This requires "strong and firm cooperation between the Peshmerga, the Iraqi army and the (U.S.-led) international coalition as soon as possible," Barzani said.

There was no immediate claim of responsibility for the attack.

Armagan Gondal, a police chief in the district of Sialkot, said factory workers had accused the victim of desecrating posters bearing the name of Islam's Prophet Muhammad.

Police said initial information shows that the Sri Lankan, identified as Priyantha Kumara, a manager at the facility, was lynched in the factory. Videos circulating on social media showed the mob dragging his heavily bruised body outside, where they burned it, surrounded by hundreds of people who cheered on the killers.

In Colombo, Foreign Ministry spokesman Sugeeswara Gunaratne said its embassy in Islamabad was verifying details with Pakistani authorities. "Sri Lanka expects that the Pakistan authorities will take required action to investigate and ensure justice," he said.

Prime Minister Imran Khan said the "horrific vigilante attack" represents "a day of shame for Pakistan." He promised that those responsible will be severely punished in accordance with the law.

DUBAI, United Arab Emirates -- France announced multibillion-dollar deals Friday to sell fighter planes and combat helicopters to the United Arab Emirates, aiming to boost military cooperation with its top ally in the Persian Gulf amid their shared concerns about Iran.

The UAE is buying 80 upgraded Rafale warplanes in a deal that the French Defense Ministry said is worth $18 billion and represents the largest-ever French weapons contract for export. It also announced a deal with the UAE to sell 12 Airbus-built combat helicopters.

The deals offer a shot in the arm for France's defense industry after the collapse of a $66 billion contract for Australia to buy 12 French submarines that ultimately went to the U.S. But the deals faced criticism by human rights groups concerned about the UAE's involvement in the yearslong war in Yemen.

The UAE contracts were signed as French President Emmanuel Macron visited the country on the first stop of a two-day visit to the Persian Gulf.

France has particularly deep ties to the UAE, a federation of seven sheikhdoms on the Arabian Peninsula. It has a naval base there and French warplanes and personnel also are stationed at a major facility outside the Emirati capital, Abu Dhabi.

Speaking to reporters in Dubai, Macron said they are important contracts for the deepening defense cooperation between France and the UAE that will contribute to the stability of the region and enhance a common fight against terrorism. 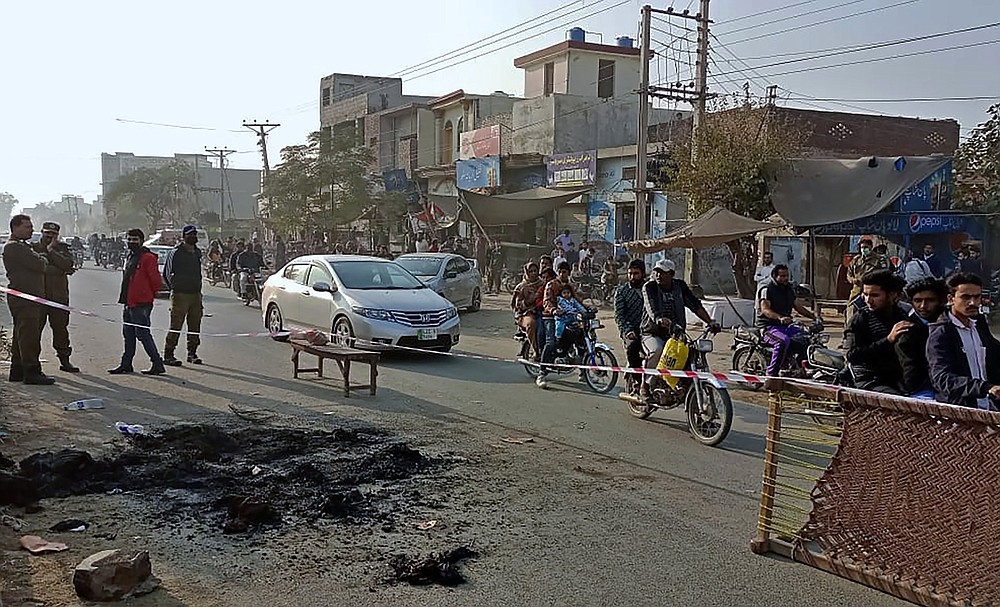 Police officers stand guard Friday outside a factory where a Sri Lankan citizen was lynched by a Muslim mob in Sialkot, Pakistan. (AP/Shahid Akram) 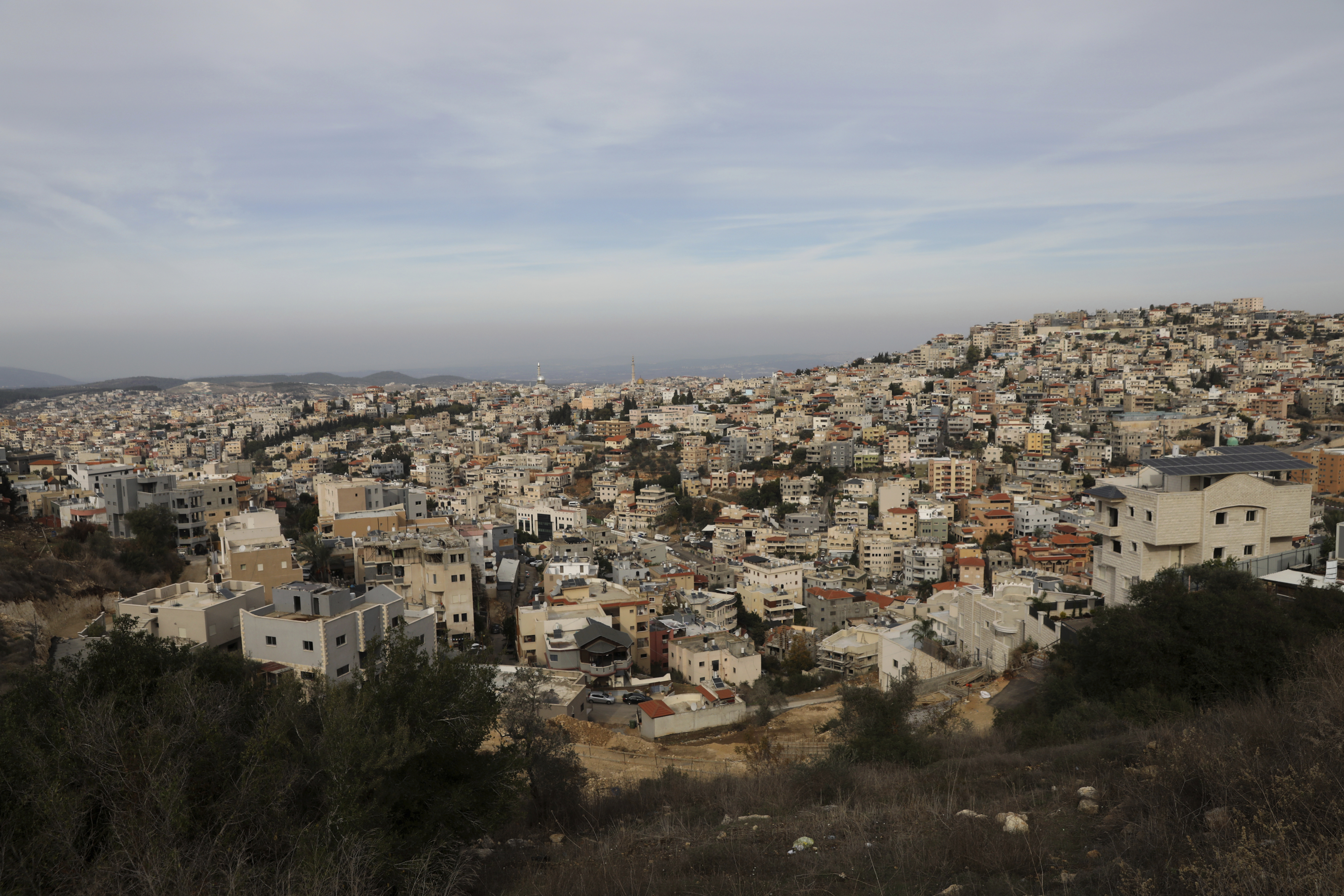 A general view of Umm el-Fahm, Israel, Friday, Dec. 3, 2021, after a man was shot dead by Israeli police in a car-ramming incident following a night of intense violence in an Arab populated Israeli town. (AP Photo/Mahmoud Illean) 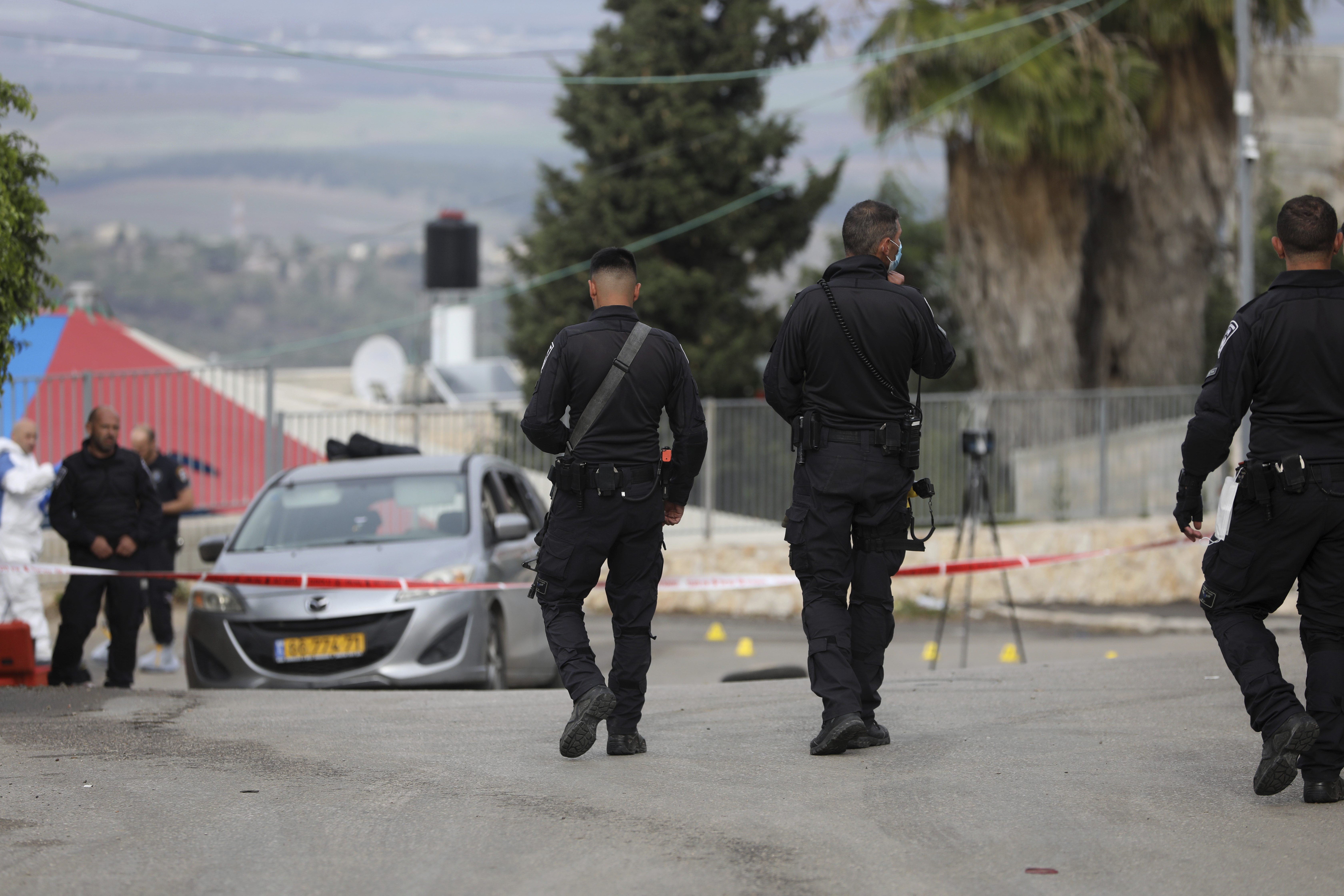 Police work at the scene in Umm el-Fahm, Israel, Friday, Dec. 3, 2021, after a man was shot dead by Israeli police in a car-ramming incident following a night of intense violence in the Arab populated Israeli town. (AP Photo/Mahmoud Illean) 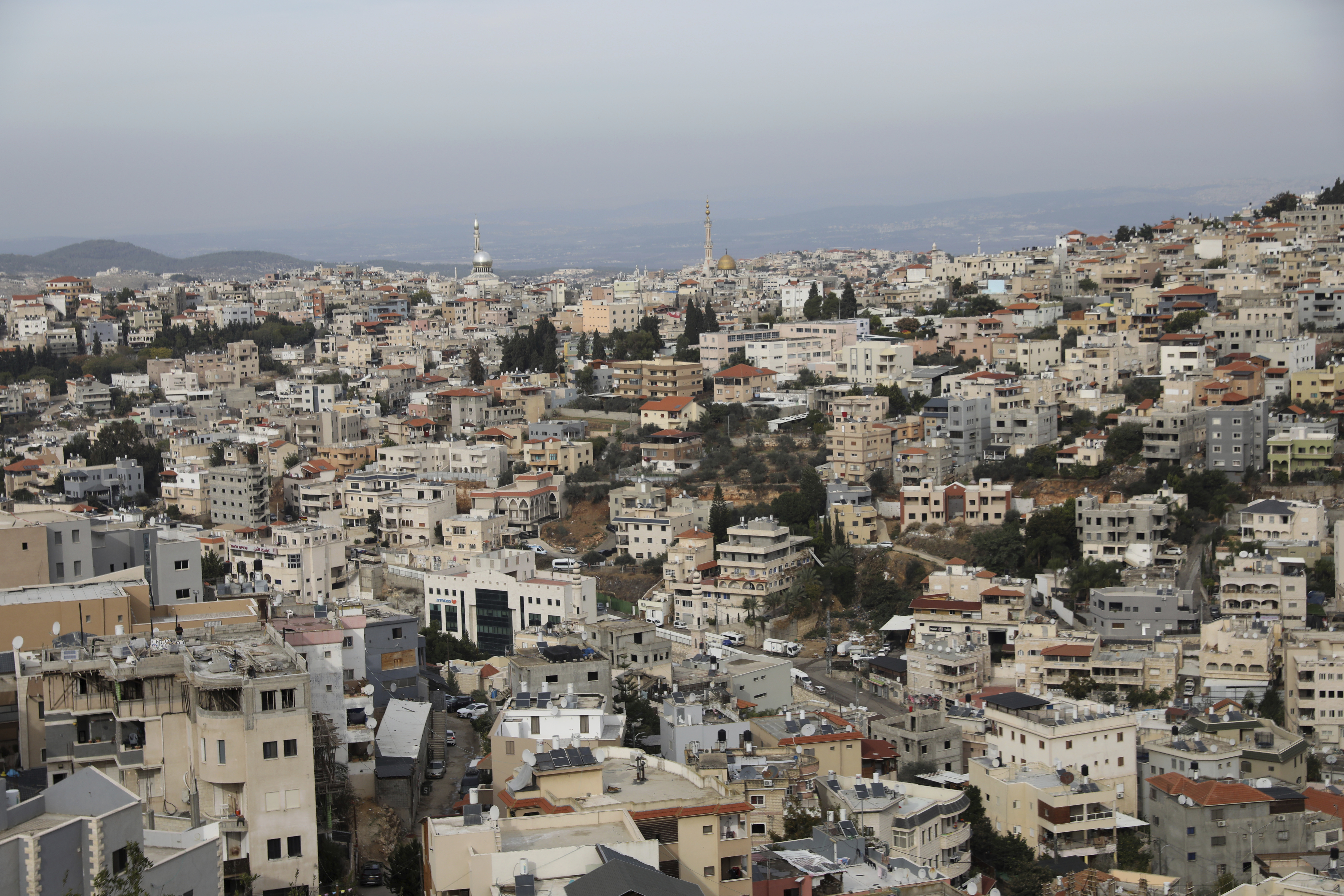 A general view of Umm el-Fahm, Israel, Friday, Dec. 3, 2021, after a man was shot dead by Israeli police in a car-ramming incident following a night of intense violence in the Arab populated Israeli town. (AP Photo/Mahmoud Illean)