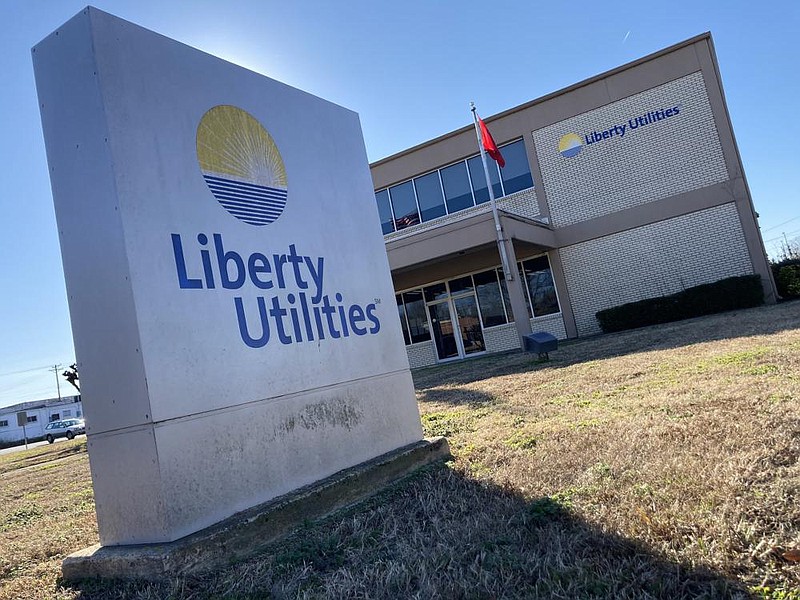 A Pine Bluff Wastewater Utility official is ratcheting up the pressure on Liberty Utilities by turning over wastewater's collection efforts to an attorney.

Ken Johnson, general manager of the Pine Bluff utility, which handles the city's wastewater treatment system, claims that Liberty Utilities, the city's water service provider, owes Pine Bluff Wastewater somewhere between $180,000 and $190,000. He said the city's effort to recoup that debt had been unsuccessful and that the Rose Law Firm was now working on behalf of the utility.

"We still expect them [Liberty Utilities] to fulfill their contractual obligation," Johnson said. "We don't understand why Liberty is being so opposed to fulfilling that obligation."

Johnson became aware of a significant drop in those payments from Liberty and eventually hired the accounting firm of BKD to do an audit of customers and their billing covering a period from January 2018 to January 2020. The firm determined that Pine Bluff Wastewater Utility was owed $188,000.

Johnson said he has discussed the matter with Liberty Utilities' Michael Beatty but that there had been no resolution on the matter. At one point, Beatty asked for detailed information about what each customer owes, but Johnson said that such information is something that Liberty should have.

Because of the relative impasse, the Pine Bluff utility has now been represented by David Martin with the Rose Law Firm in Little Rock.

Martin said getting in touch with Liberty or its attorney, Roberta Fields, who has an office in Oklahoma City, has been "like pulling teeth."

"But we're trying," he said. "They will say 'we'll get back to you' and 'we're looking into it,'" Martin said. "But there's been nothing of any substance. A response would be nice."

Martin said he sent a letter to Fields at the end of October, and she responded to say that she was checking with Liberty, "and I've not heard from her since."

Martin said the matter had now dragged on for so long that the wastewater utility commission was considering legal action.

Johnson agreed that a lawsuit could be under consideration.

"We need to have this resolved," Johnson said. "We just can't allow this to disappear. When we are audited, the auditor indicates that this has not been resolved. But it would be up to the commission to determine if we want to go full steam ahead with a lawsuit. We have asked them several times to go ahead and fulfill their obligation to us."

Fields was contacted by phone on Tuesday. She declined to discuss the matter, saying she would have to talk to Liberty before she could talk to the media.

When a Liberty spokesperson was asked for a comment, the company sent a two-sentence email: "Liberty is in discussions with the attorneys for Pine Bluff Wastewater Utility. We look forward to a fair and appropriate resolution to this matter."