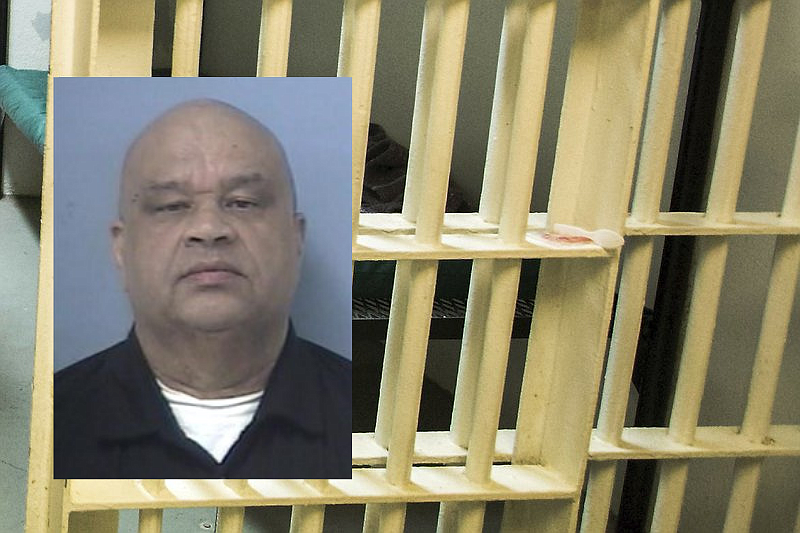 The Turrell police chief was arrested Wednesday afternoon on charges of rape and sexual extortion related to an October incident with a female suspect, authorities said.

A criminal information filed earlier this week accuses Turrell Chief of Police Perry Lee Jennings of engaging "in sexual intercourse with another person by forcible compulsion." The document also said Jennings "communicated a threat to damage the property or harm the reputation of the victim."

Jennings, 57, of Luxora in Mississippi County was arrested about 4:20 p.m. Wednesday and released just an hour later on a $25,000 temporary bond, according to Crittenden County jail officials.

The investigation stemmed from an Oct. 3 encounter between Jennings and a woman at a Turrell gas station, court and police records show.

The woman reported the encounter to the Crittenden County sheriff's office the same day, saying she was on her way to Mississippi early in the morning when she pulled over at a Turrell gas station to wake up before continuing the drive, according to a sheriff's office incident report.

She fell asleep in her car and woke up to an officer knocking on her window, asking if she was OK, the report states.

The officer -- identified by the woman as Jennings -- noticed a small baggie of what appeared to be marijuana, and asked the woman to follow him to the Turrell Police Department, according to the report.

The officer told the woman she would have a court date and began asking her personal questions, the report states.

At that time, the woman asked the officer if she could go to the restroom to get tissues, the report states.

The woman told investigators that the officer followed her into the restroom and began forcibly touching her in a sexual manner, according to the report.

The officer told the woman if she didn't say anything about the incident he would dispose of the marijuana, the report stated. However, if she did, he said he knew her address and her car, the woman recounted to investigators.

The officer then had the woman put his number in her phone and call him so he would have her number, the report states.

An investigator noted in the report that the number provided to the woman belonged to Jennings.

Agents opened a case file, which they turned over to the prosecutor, who authorized agents to proceed with the felony charges, Sadler said.

Jennings surrendered to agents at the Crittenden County jail in West Memphis, where the arrest warrant was served, according to state police.

Jennings had also been suspended from the Luxora Police Department, where he worked part time, according to Luxora Chief Albert Wright.

After earlier stints with the Luxora department, Jennings had returned in a part-time capacity about two years ago, Wright previously said.

According to Jennings' employment files with the Luxora Police Department, obtained by the Arkansas Democrat-Gazette, Jennings had received at least four employee warnings between 1994-97.

The warnings involved insubordination, not following procedures, taking a patrol car out of town and reportedly going over the chief's head to schedule a special meeting with the mayor, according to the records.

Each instance stated that if another incident were to occur it would result in either another write-up or immediate dismissal.