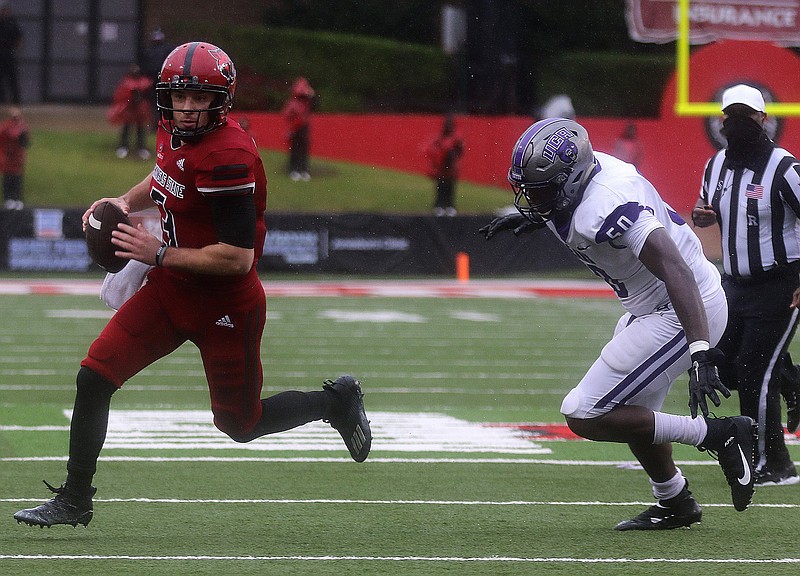 Two University of Central Arkansas players took to Twitter recently to announce they wouldn't be returning to the Bears in 2022, and instead make a push for the NFL by declaring for the 2022 draft.

Although Winningham was a senior in 2021, he was eligible to return for another season at UCA because the NCAA allowed an extra year of eligibility due to the covid-19 pandemic, which was announced in April. Jones was one of nine seniors who returned for their extra year in 2021.

In five seasons, Jones had a career 107 tackles, 18.0 tackles for loss, and 10.5 sacks. Winningham totaled 2,194 receiving yards in four seasons for the Bears.