What is the omicron variant + its effect on Arkansas, explained 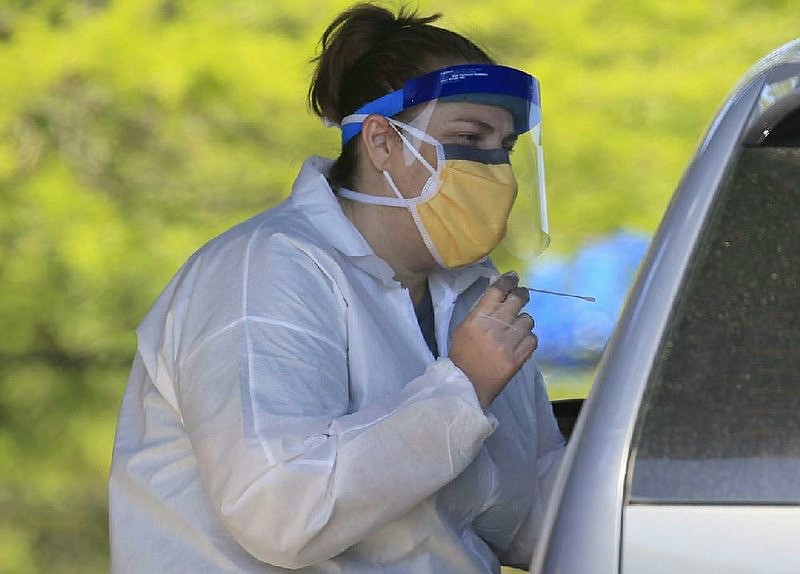 The omicron variant of covid-19 is in Arkansas, according to health officials, and experts predict a new surge of cases is on the way, fueled by the fast-spreading variant.

What is the omicron variant?

The omicron variant is a mutated version of coronavirus that initial reports suggest spreads faster than the delta variant. Some reports suggest a smaller percentage of omicron cases are severe, compared to delta.

According to U.S. Centers for Disease Control and Prevention estimates released Monday, omicron accounted for more than 73% of cases in the United States last week, including more than 92% of the cases in a region encompassing Arkansas, Louisiana, New Mexico, Oklahoma and Texas.

How many cases of omicron are there in Arkansas now?

Just two cases of omicron have been confirmed through genetic sequencing and acknowledged by state officials. However, only a small percentage of all samples are sequenced for identification, so the total number remains unknown.

Additionally, the top scientist at a laboratory in Memphis said dozens more omicron cases that hadn't yet been publicly acknowledged by Arkansas officials have been identified in the Jonesboro area, where new coronavirus cases have skyrocketed this week.

What do experts expect to happen next in Arkansas?

Dr. Jennifer Dillaha, the Health Department's chief medical officer said she expects omicron to cause a steep rise in cases in Arkansas.

With the state’s low vaccination rate, it would be a "miracle" if the state's hospital system did not get overrun, said Dr. Greg Poland, a professor of medicine and infectious diseases at the Mayo Clinic.

The unvaccinated stand to suffer the most in an omicron surge, but overwhelmed hospitals would also further burden already tired healthcare workers and could harm noncoronavirus patients because routine care may be pushed off and emergency rooms could be full.

Health officials urge anyone who has yet to be vaccinated to get the shot and for those who have been vaccinated to get their booster when due for one. Recipients of the Moderna or Pfizer vaccines can get a booster six months after their second shot, and recipients of the Johnson & Johnson vaccine can get a booster two months after their initial shot.

Dillaha said Arkansans should also take steps such as wearing masks in public places or when around people who aren't vaccinated to mitigate spread of the virus.

Read about the latest case numbers and the possible omicron cases in Craighead County from reporter Andy Davis, and go here to read comments from Gov. Asa Hutchinson on how the state is preparing for another surge.