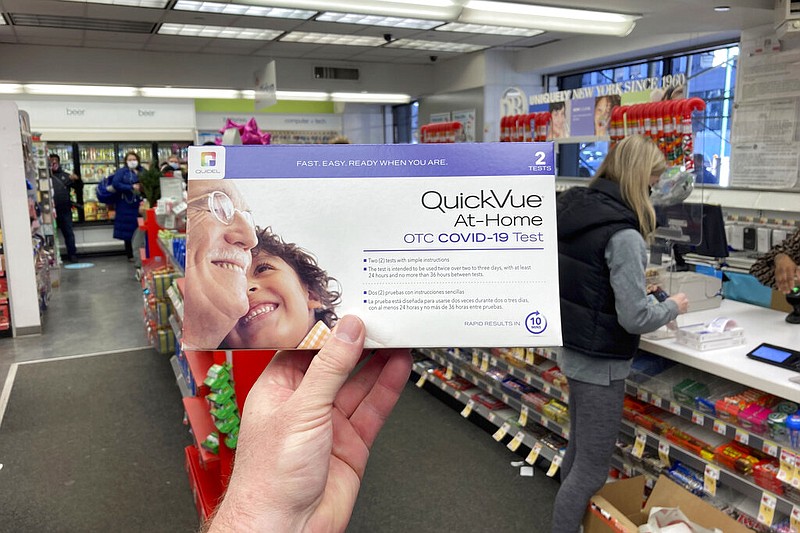 Gov. Asa Hutchinson tweeted the new numbers Saturday afternoon, but he offered no comment other than saying, “Today’s COVID update.”

The Arkansas Department of Health reported 1,024 new covid-19 cases, down from the 1,719 reported on Friday. The reported number of new daily cases has fallen between each Friday and Saturday this month, and was expected again between Christmas Eve and Christmas Day.

Saturday’s increase of 1,024 cases raised Arkansas’ total number of cases since the pandemic began to 549,991. Of those, 530,723 are considered recovered.

The official tally of Arkansans who have died from covid-19 increased by 14 on Saturday. Since the pandemic reached Arkansas in March 2020, at least 9,058 people have died of the disease, according to the Health Department.

The number of Arkansans on ventilators increased by five Saturday to 113, according to the Health Department.