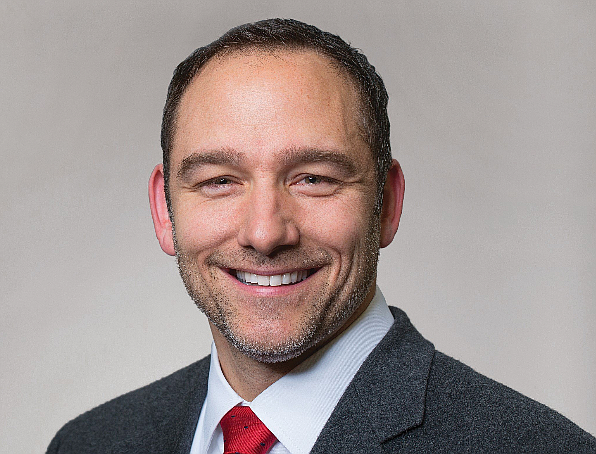 Tyson Foods Inc.'s former chief executive Dean Banks will get a $6 million severance package payable over the next two years, according to a recent government filing.

Banks left the Springdale-based company in June 2021 for personal reasons, he said at the time. He became Tyson's president in December 2019 and took on the CEO position in October 2020.

Donnie King, who was Tyson's chief operations officer, replaced him.

Banks' separation agreement stipulated that he would receive twice his annual base salary of $1.2 million, Tyson said in its annual proxy statement filed Dec. 22 with the Securities and Exchange Commission.

Banks will also get twice his annual target bonus of $1.8 million.

Tyson also said in the proxy statement that it will hold its annual shareholders meeting at 10 a.m. Feb. 10 at the Holiday Inn in Springdale.

Tyson has faced pandemic-related challenges over the past two years. Thousands of its employees tested positive for covid-19 and Tyson spent hundreds of millions of dollars on worker health and safety measures.