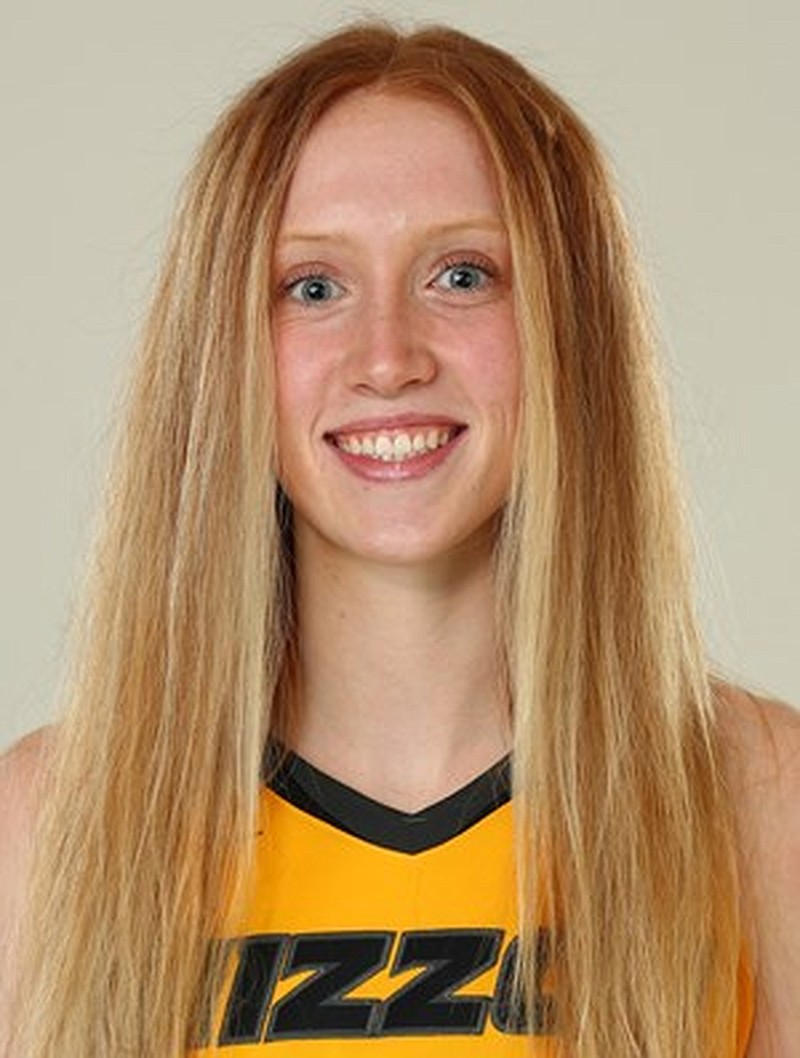 COLUMBIA, Mo. -- Lauren Hansen made a driving layup with 0.1 seconds left and Missouri stunned No. 1 South Carolina 70-69 in overtime Thursday night in the SEC opener for both teams.

The Tigers (12-2) overcame the absence of scoring leader Aijha Blackwell and four other players to beat a No. 1 team for the first time in program history. It marked only the seventh time an unranked team has beaten the top-ranked team.

South Carolina (12-1) was coming off its biggest comeback in school history, overcoming an 18-point deficit to beat No. 2 Stanford last Tuesday. On Thursday night, the Tigers always had an answer when the Gamecocks cut it close.

Hansen and Hayley Frank each scored 21 points, LaDazhia Williams added 12, and Mama Dembele had 11. The Gamecocks trailed by as many as six in final three minutes of regulation.

The last time the Gamecocks lost a regular-season SEC game against an unranked team was to Missouri back in 2017.

In other games involving Top 25 women's teams Thursday night, Emily Engstler scored 14 points and No. 3 Louisville beat Boston College 79-49 in the Cardinals' ACC opener. Hailey Van Lith and Payton Verhulst each scored 12 points, and Olivia Cochran and Liz Dixon each added 10 for Louisville (11-1). ... Jada Boyd had a season-high 18 points and added eight rebounds and No. 5 North Carolina State won its 13th in a row over Clemson, 69-52. ... Jordan Walker scored 16 points, Tamari Key added 13 points and 11 rebounds and No. 7 Tennessee beat Alabama 62-44 in the SEC opener for both teams. A three-pointer by Tennessee's Tess Darby as the shot clock expired with a minute left in the third quarter gave the Lady Vols (12-1) a lead they never lost. Tennessee scoring leader Jordan Horston missed her second consecutive game because of an illness that school officials said is not covid-19. ... Khayla Pointer scored 21 points, including two three-pointers down the stretch, and No. 19 LSU beat No. 13 Georgia 68-62 after blowing a 16-point third-quarter lead in the Southeastern Conference opener for both teams. Faustine Aifuwa added 17 points for LSU (13-1). Que Morrison had career highs of 26 points and 10 rebounds for Georgia (11-2).

Arkansas State University nearly dug its way out of a 13-point fourth-quarter deficit but failed to leave with a victory in their Sun Belt opener Thursday afternoon at Hanner Fieldhouse in Statesboro, Ga.

Georgia Southern (10-3, 1-0) scored five of the game's first points, and the Eagles went on a 7-0 run later in the opening quarter to grab a lead they'd never relinquish.

The Red Wolves turned it on with their defense in the final minutes, closing to within 73-72 after trailing 69-56, but Georgia Southern made eight free throws in the final two minutes to seal the victory.

ASU will not play again until Jan. 6 when it hosts Louisiana-Lafayette. The Red Wolves' game against Georgia State, previously scheduled for Saturday afternoon, was canceled Thursday due to covid-19 issues within the Panthers' program.