Biden to end U.S. support for Saudi-led offensive in Yemen 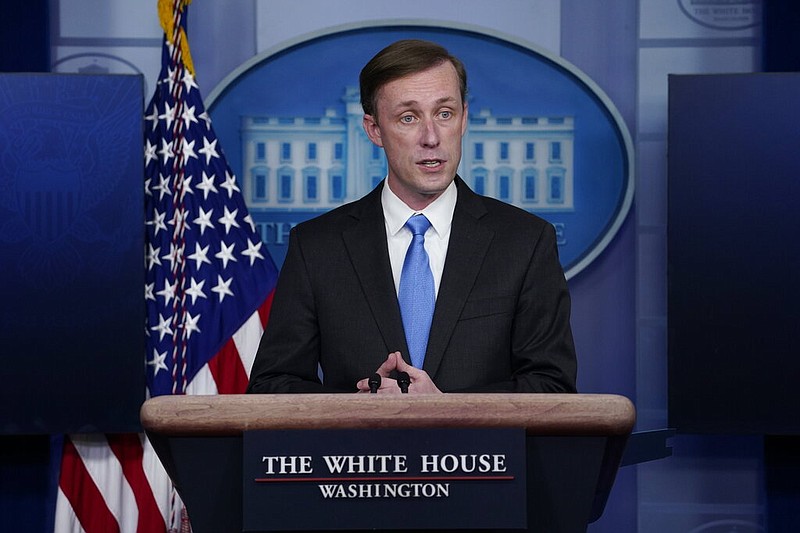 The move would fulfill a campaign pledge by Biden, whose administration plans to pursue diplomacy to end the overall conflict in Yemen. Biden sees the United States "playing a more active and engaged role" to end the war through talks, Sullivan said at a White House briefing.

Biden also is announcing the choice of Timothy Lenderking as special envoy to Yemen as soon as Thursday afternoon, when the president is due to speak at the State Department. A person familiar with the matter confirmed the selection, speaking on condition of anonymity ahead of the announcement. The Gulf-based newspaper The National first reported the pick.

Lenderking has been a deputy assistant secretary of state in the agency's Middle East section. A career foreign service member, he has served in Saudi Arabia, Kuwait and other countries in the Middle East and elsewhere.

Saudi Arabia began the offensive in 2015 to counter a Yemeni Houthi faction that had seized territory in Yemen and was launching cross-border missiles at Saudi Arabia.

A Saudi-led air campaign since then has killed numerous Yemeni civilians, despite U.S. assistance with the Saudi military's command and control that U.S. officials say was meant to minimize civilian casualties in the bombing campaign. The Obama administration initially greenlighted the Saudi-led offensive. Some of the U.S. officials involved have since said they regret that decision, and are now in the Biden administration as it moves to stop U.S. involvement and end the multiparty conflict.

Survivors display fragments showing the bombs to be American-made. The conflict also has deepened hunger and poverty in Yemen, and international rights experts say both the Gulf countries and Houthis have committed severe rights abuses.