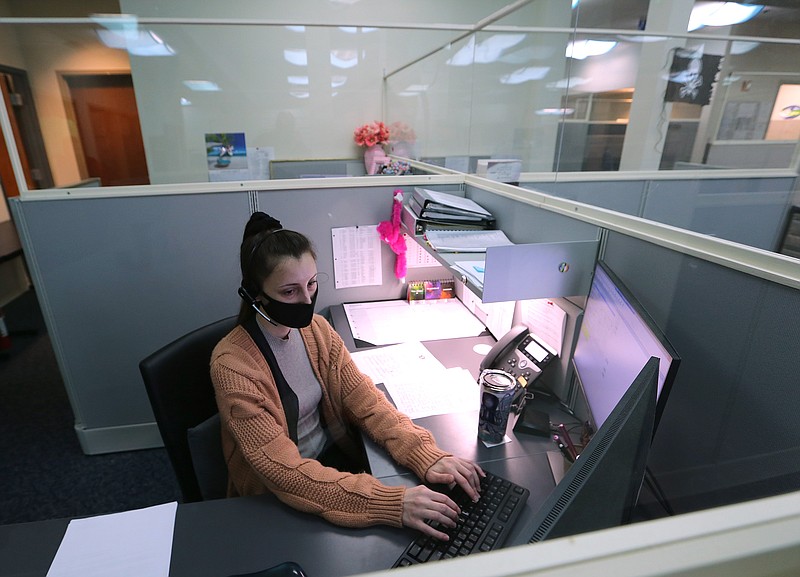 This is what happens when the hot line receives a report of alleged child maltreatment, according to interviews with Arkansas State Police and Arkansas Department of Human Services officials, state documents and state webpages:

Operators with the Crimes Against Children Division "screen" the call to decide it it warrants investigation. From 2012-17, an average of 53% of calls were accepted for investigation.

Hot line operators ask callers why they suspect child maltreatment and how they got the information, and about the level of risk of harm to the child, the mental and physical condition of the suspected offender, potential danger to investigators, identity and location of possible witnesses, and relevant addresses.

Once "screened in," the case is assigned for investigation, and the caller should be alerted as to whether the report was accepted.

Operators check whether previous allegations have been accepted on the family. Operators alert Division of Children and Family Services workers via email.

The state police must investigate the most serious "Priority 1" allegations within 24 hours. An average of just over 7,000 a year were investigated from 2015-17.

The state police have 72 hours to respond to "Priority 2" cases, primarily those dealing with neglect. From 2015-17, an average of about 3,000 such cases per year were reported.

In some cases, such as abandonment or failure to protect a child, state police and family service workers run concurrent civil investigations.

Family service workers investigate allegations such as kicking, lock-out and environmental neglect, and must complete investigations within 45 days.

If investigators with either agency find the allegations to be "true," the offender is listed in the child maltreatment registry database.

Family service workers determine if the child is safe in the home.

If the child is not safe, they can be removed from the home and placed in foster care for 72 hours or indefinitely.

The Human Services Department offers aid to the family, such as parenting classes, appropriate and safe beds for babies, counseling resources, and assistance with accessing food and housing.

Department attorneys work with family courts to determine when it is safe for children to return to their families.

If the state police civil investigation determines that a crime may have occurred, the case is referred to local law enforcement, which can ask state police for help if they wish.

Law enforcement officials can refer the case to a local prosecutor, who presses charges and sees the case through criminal court. From 2015-17, prosecutors pressed charges in 3,366 allegations of maltreatment. More than 5,000 were submitted for prosecution.