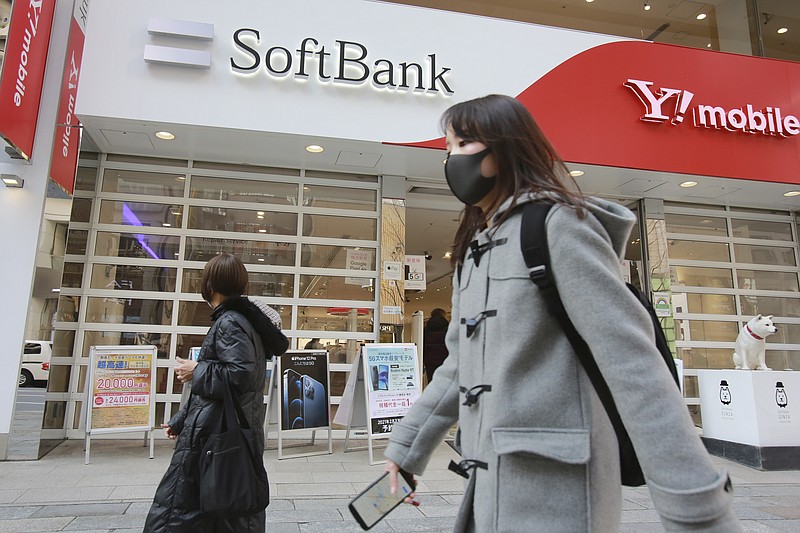 SoftBank's profits were far better than what analysts had expected, zooming up 21-fold from the $550 million profit recorded the previous year.

The value of its investments rose, including in DoorDash, a U.S. food delivery service, and Uber, a U.S. technology company that offers ride-hailing and deliveries.

Although companies have been hurt by the coronavirus pandemic, some companies, including those SoftBank has invested in, are proving beneficiaries of the need for people around the world to stay home.

SoftBank has an array of investments, mostly in technology companies, through its Vision Funds.

Recently, SoftBank's bottom line benefited from selling its stake in U.S. mobile carrier Sprint and British computer chip designer Arm because the selling price was higher than the purchasing price.

SoftBank founder and Chief Executive Masayoshi Son told reporters the world is still facing hard times because of the coronavirus pandemic, but expressed hope the situation will improve later this year.

SoftBank also has invested in other powerful companies such as Alibaba, a Chinese e-commerce, retail and net conglomerate. Son said Alibaba's operations have been recovering recently.

Its SoftBank mobile carrier, which was the first in Japan to offer the iPhone, remains popular.

Son acknowledged some of its investments have set off worries, such as office-sharing space company WeWork.

But he compared SoftBank to "the goose that lays the golden eggs," not rotten eggs, arguing that Alibaba, Sprint and other companies were the golden eggs.

SoftBank is not just an investment company but a manufacturing company, he said.

"Our goose has been creating eggs inside its stomach that will be born as gold," Son said.

In recent years, Son has been pushing artificial intelligence, which he believes will prove vital to the business sectors he's banking on, such as robots doing deliveries and automated driving.

SoftBank is also focused on renewable energy in Japan, a nation where the public has, in part, turned sour on nuclear energy after the Fukushima nuclear disaster 10 years ago. 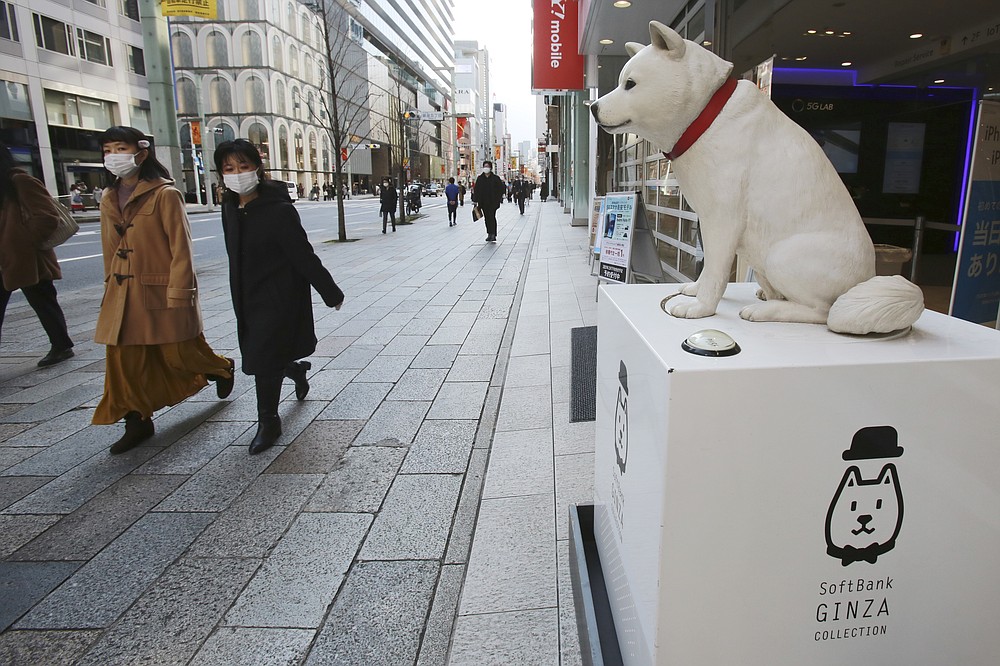