Who is running for governor, other executive offices in Arkansas' 2022 race 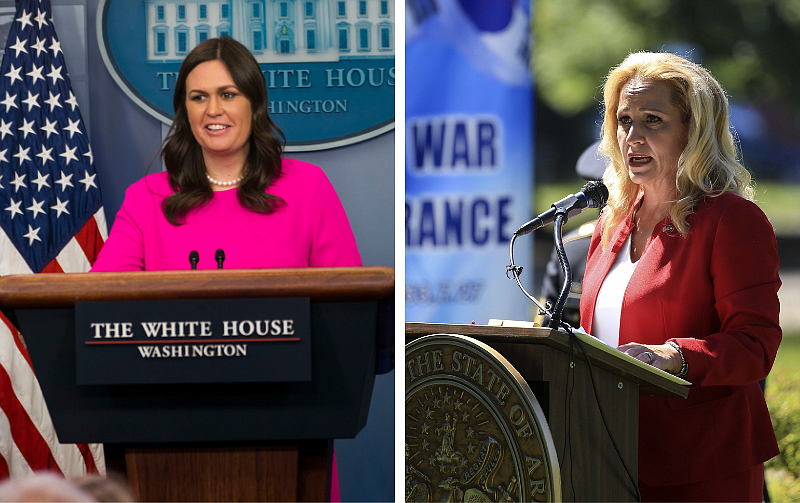 Sarah Huckabee Sanders and Attorney General Leslie Rutledge. Both are running in the 2022 race for governor of Arkansas.

Executive offices in Arkansas are up for grabs in 2022, and candidates are already beginning their campaigns for governor, lieutenant governor and attorney general. Here’s a primer on who is running so far.

Hutchinson has been in office since 2015. Due to term limits he cannot seek re-election.

• Worked in finance and banking

Griffin had announced a run for governor in August 2019, but said Monday he is shifting to the race for attorney general.

To keep up with the races, subscribe to our politics newsletter.