Nowell no longer a Trojan 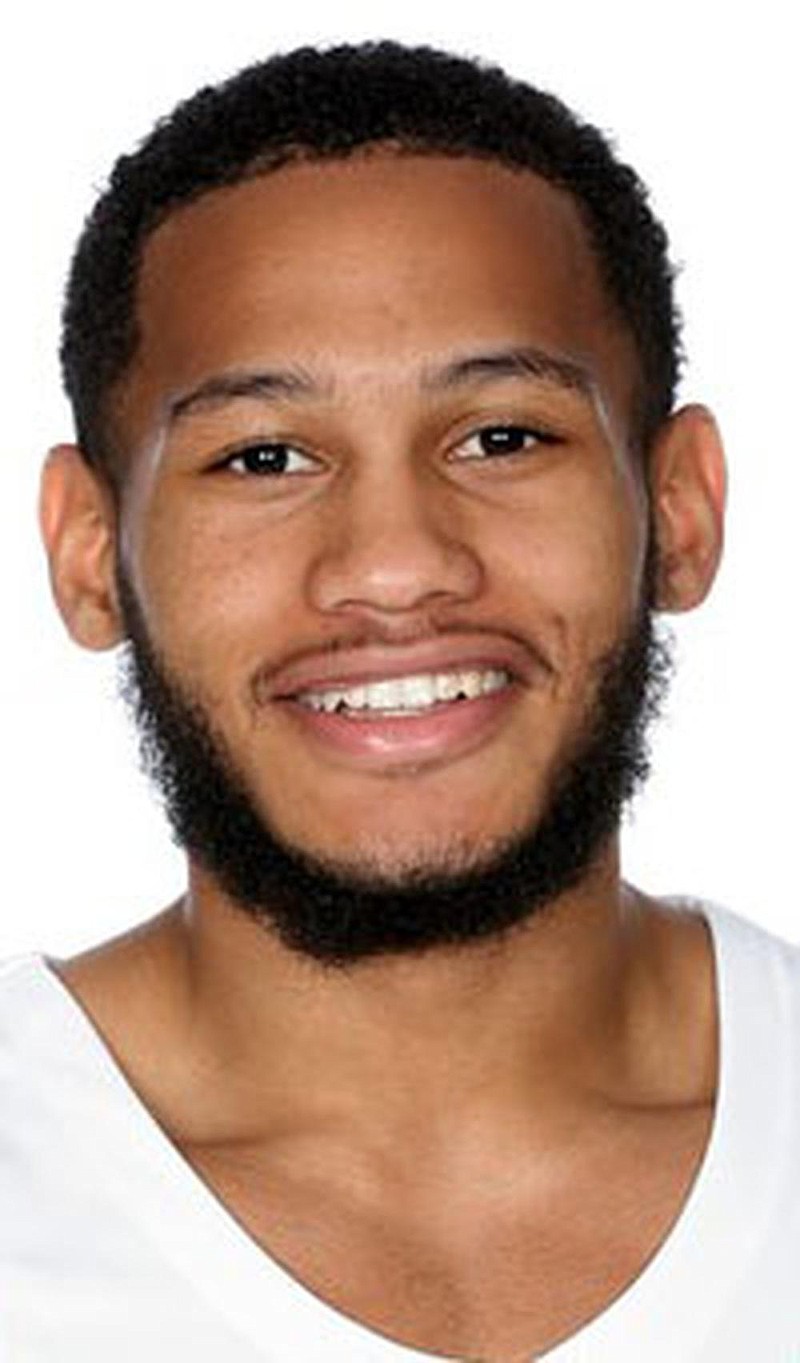 UALR Coach Darrell Walker confirmed to the Democrat-Gazette on Tuesday that junior guard Markquis Nowell has opted out of the remainder of the 2020-21 season and is no longer a member of the Trojans program.

Nowell scored 14.3 points per game this season, and he leaves UALR averaging 16.3 points and 5 assists per game over 68 games in his three-year career. The 5-7 guard from Harlem, N.Y., played a key part in guiding the Trojans to a regular-season conference title in 2019-20, when he scored 17.2 ppg and received all-Sun Belt first-team honors.

Nowell's departure concludes a rocky final season at UALR. He was held out of the Trojans' opening two Sun Belt games on Jan. 1-2 for disciplinary reasons, later returning to a role off the bench. Nowell reached double figures in five of his eight games off the bench, including a 16-point performance in a Jan. 31 victory over Louisiana-Monroe.

On Friday, he made his first conference start of the season against Texas State, but did not play in the second half of the 57-47 loss, finishing with six points in 15 minutes. On Saturday, he dressed for the Trojans' 77-67 defeat, but did not enter the game and was later spotted wearing street clothes in the stands of Texas State's Strahan Arena, watching on as UALR lost in overtime.

Nowell leaves with at least one year of NCAA eligibility remaining.

"He's moved on and we've moved on," Walker said. "We have no problem about moving on. I made it very clear that nobody is bigger than the program. I wasn't bigger than the University of Arkansas. We've got no problem.

The Trojans (10-9, 6-6 Sun Belt) were scheduled to face Arkansas State University (8-9, 5-5) today in Jonesboro, but the doubleheader -- which also included a meeting between the school's women's basketball programs -- was postponed Tuesday due expected inclement weather. The games will be made up at ASU on Friday, beginning with the women at 5 p.m., followed by the men at 7:30 p.m.

The in-state rivals will meet again on Saturday in Little Rock, with tip-offs set for 2 p.m. and 5 p.m.