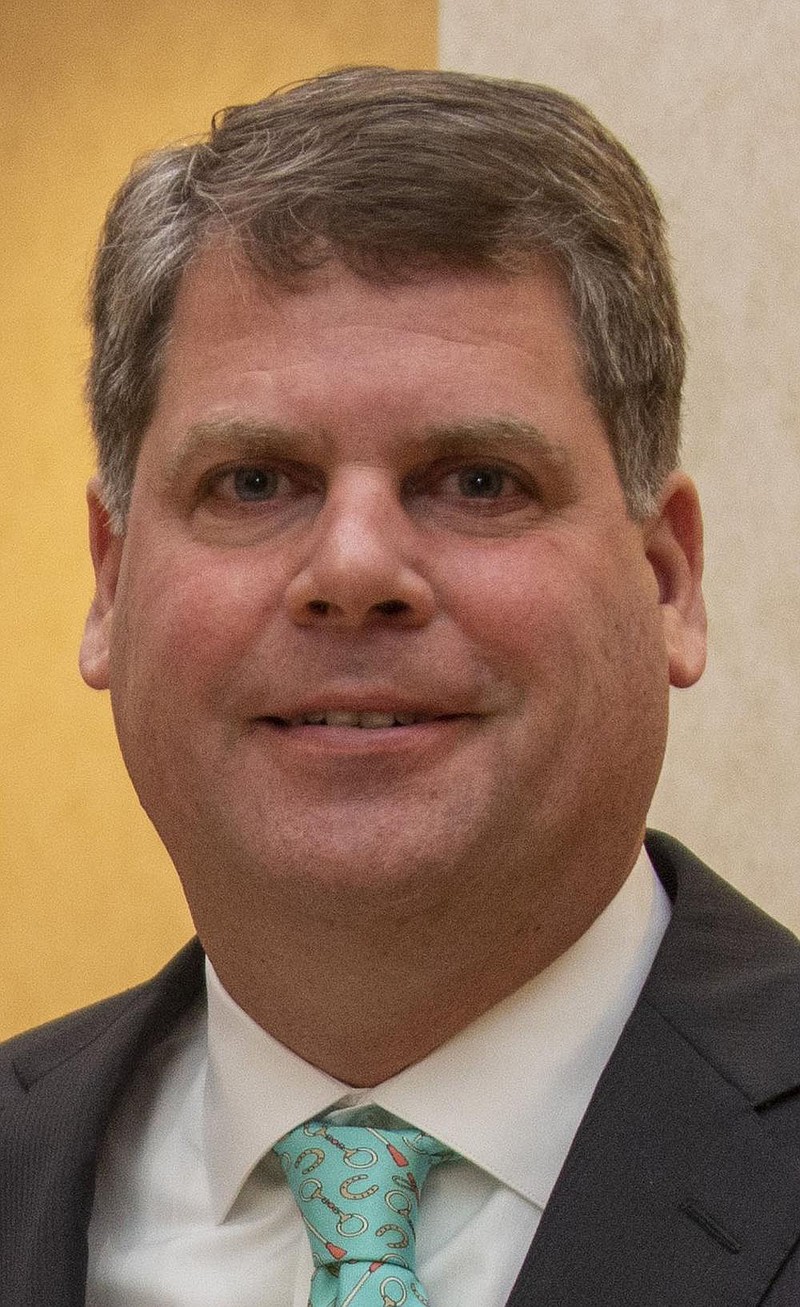 Oaklawn has canceled racing Saturday through Monday because of inclement weather, and two stakes races on both days have been rescheduled for Feb. 20-21.

"Mother Nature wins 10 times out of 10," Oaklawn President Louis Cella said. "There's no reason to try to fight her. It's frustrating, but there's nothing we can do out of an abundance of caution for horses, for the jockeys, our fans driving across the state. It's the appropriate thing to do."

The National Weather Service predicted an 80% to 90% chance of freezing rain Wednesday night and a 70% chance today. Accumulations of up to a half inch of ice through Central Arkansas are predicted.

"The weather forecast does not look promising this weekend between the ice and frigid temperatures, so out of consideration for the safety of the horses, our horsemen and fans, we wanted to make this call as soon as possible," General Manager Wayne Smith said. "We appreciate the cooperation we have received from our horsemen and racing commission. Though we are frustrated Mother Nature has thrown us a curveball, our rescheduled stakes will create a spectacular weekend of racing next week."

"Even if they could have racing ... which it looks like the track would probably be OK, I don't know if I can get out of my barn, because all around it is nothing but blacktop," Jones said. "Blacktop, freezing rain and horses, those things don't go together, because no one has ever taught my horses how to skate."

Though weather forecasts are far from certain, Cella said the threat of ice was significant enough to make the call.

"We can't have a lot of horses show up and then all of the sudden have an ice rink for a track that they can't get on," Cella said. "We cannot afford to have fans from Little Rock or Jonesboro or Fayetteville drive in treacherous weather because they want to see a great race just to get here and have it be canceled."

"You have to take care of the horse first," Diodoro said. "If we get the weather it looks like we're getting, I can't see how we'd be able to run. Again, safety for the horse and all the fans and owners coming. Safety for everyone, really.

"My only concern is, is it really going to get as bad as they say, but at the same time, I think a lot of owners were planning on coming to town, and there's nothing worse than driving or flying in and then the races are canceled. I think they did the right thing by letting everyone know ahead of time."