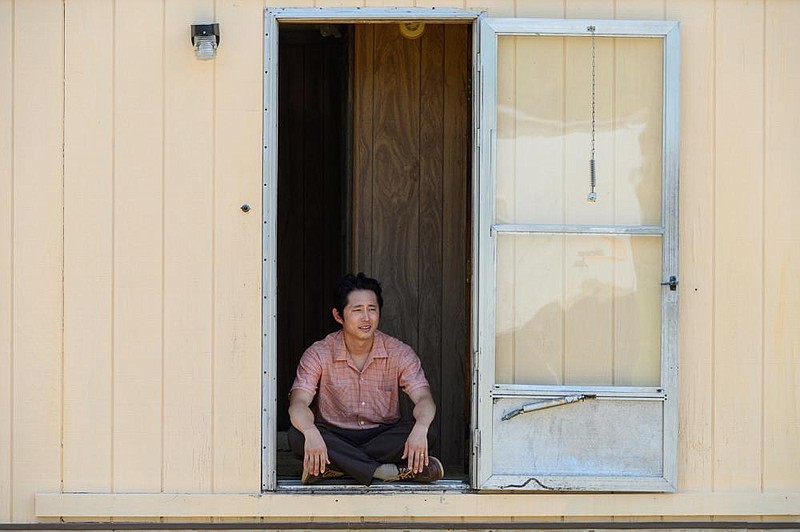 About a year ago, during a discussion after the premiere of his beautiful film "Minari" at the Sundance Film Festival, writer-director Lee Isaac Chung invoked the words of Willa Cather to explain how he had he fashioned the film from his own childhood memories: "Life began for me when I ceased to admire and began to remember."

The line is from Cather's 1918 novel "My Ántonia," an elegy for the past told through the memories of the adult Jim Burden, a New York lawyer looking back on his childhood in the town of Black Hawk (based on Red Cloud, near the settlement where Cather grew up in the late 19th century). As a 10-year-old orphan, Jim was sent from Virginia to live with his mother's parents on the harsh Nebraska prairie. There he befriended the oldest daughter of an immigrant Czech family, the Ántonia of the title. A few years older than he, her family arrived in Nebraska on the same train as Jim and moved onto a tract of land adjacent to his grandparents. Over the years he observed their difficulties and admired her immigrant pluck.

"My Ántonia" was once a standard text in American high schools, as much for its depiction of the American West and the natural world as for the enduring friendship at its center. A modern reader, however, might find Cather's memory writing a touch too romantic. Cather is a wonderful stylist, but her best novel is not entirely unsentimental.

And thank God for that. It is filtered through memory, touched here and there with points of light. Burden's memories -- which are by and large Cather's memories -- are sweet and burnished and largely comforting. Everything turned out all right for Jim, and for his Ántonia, too.

Chung's movie is a lot like "My Ántonia," and a lot like Alfonso Cuarón's "Roma." It is a memory play, a fiction that seemed constructed of specific details drawn from life. It is gentle and moving and certainly sentimental to the extent that it seems to exist in a world free of cynicism. Yet it is also highly realistic and knowing about the motives and confusions of people trying to navigate a world indifferent to their well-being.

At the heart of Chung's Arkansas-set (but Oklahoma-shot) family drama is a young boy, David (Alan Kim, 7 years old at the time of filming) who moves with his Korean immigrant family from California to Northwest Arkansas in 1980. Jacob (Steven Yeun) and Monica (Yeri Han) work as chicken sexers -- he is an expert, while she is still learning -- but he has plans to raise Korean produce to sell to vendors serving burgeoning Asian populations in Dallas and Oklahoma City.

So they've moved into a rundown mobile home propped up on cinder blocks on a rural patch. The plan is they will both work for a local hatchery -- the competition was tougher in California, Monica is good enough for Arkansas -- while he uses the weekends to turn the overgrown fields into a "big garden." To this end he hires -- reluctantly -- a Jesus-struck Pentecostal field hand named Paul (Will Patton), who is given to speaking in tongues and offering unsolicited (but sometimes sound) advice to his new boss.

Monica worries about the remoteness of the homestead -- it's an hour to the hospital and David was born with a heart murmur. But moving into town would put an end to Jacob's dream, so it will have to do. But Monica is not a stereotypical passive wife, and the atmosphere turns tense. David and his older sister Anne (Noel Kate Cho) take to sailing paper airplanes into the midst of parental quarrels, the words "don't fight" scribbled on the wings like prayers.

Monica's mother, Soonja (Yuh-jung Youn), arrives from Korea to live with them -- sparking resentment from David, who must share his bedroom with the old lady who, he says, "smells like Korea." The crusty Soonja drinks and swears too, but after a while (and a prank so mean I'm certain it actually occurred) David bonds with her. She shows him a creek bed where she plants the bitter herb that lends the film its title -- a spice often used in the flavoring of kimchi. Soonja explains that it's easy to raise. You pick it and it comes back.

"Minari" is a wonderful movie. It is just about a perfect film, in that it never takes a false step or overplays for our indulgence. The family's poverty is neither romanticized nor exploited -- their clothes are cheap but clean and their struggle is matter-of-fact. Their immigrant experience isn't so different from the hardscrabble lives of their neighbors, they put their heads down and keep working.

There is no shortage of comedy in the film, but it is natural, humane and rooted in character -- every shot, line and bit of actorly business in the film feels earned and inevitable. Early on, I was concerned that Patton might lean too hard into his holy fool of a character, but he never did -- this is not a film where anyone showboats or makes speeches.

While Kim is adorable, and Yeun will undoubtedly draw some awards attention, every performance is precisely calibrated and in tune with the others. Everything feels authentic -- down to the single pyrotechnical event that probably could have been, but definitely wasn't, accomplished digitally.

Shot with an unfussy directness by cinematographer Lachlan Milne, who makes the Arkansas (well, actually Oklahoma) summer feel palpable, "Minari" is, like "My Ántonia," realism heightened by the creative mind that brought it forth. This isn't a documentary about rural Northwest Arkansas in 1980, it's all forced through Chung's mind. This is his Arkansas, his story with a few things switched up here and there. Yet while David -- and Kim is simply marvelous in the part -- is obviously a surrogate for the director, he's part of a remarkable ensemble. Every member of the family has an arc, informed by tenderness.

"Minari" will be remembered as one of the signal movies of our pandemic, a gentle, soothing American story that carries the authority of experience and the generosity of a deeply empathetic artist turned toward home.

Rating: PG-13, for some thematic elements and a rude gesture 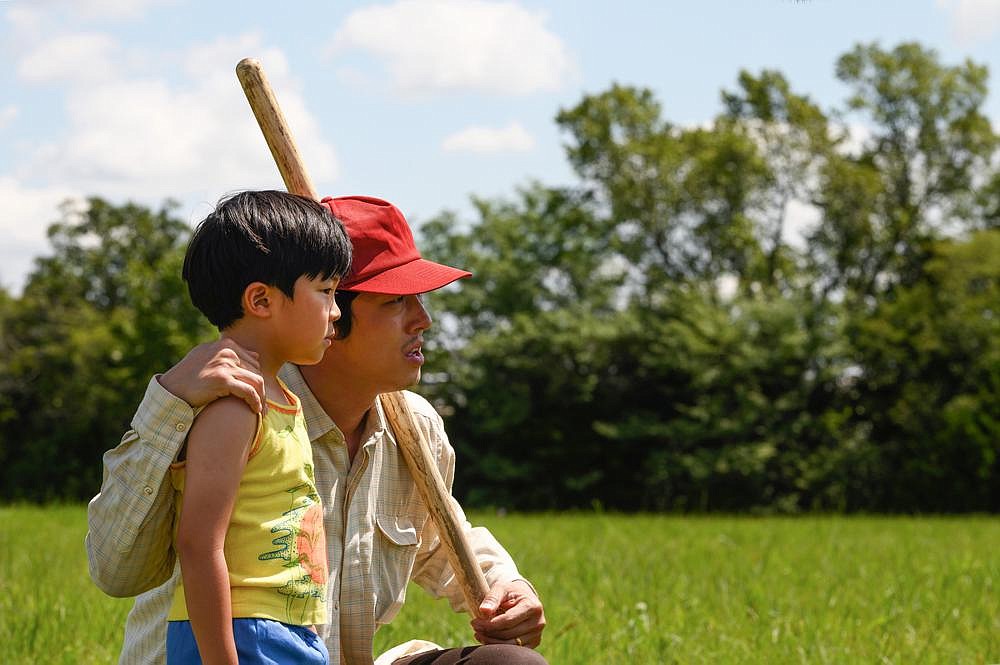