Pact in works for school yearbook’s spread on LGBTQ 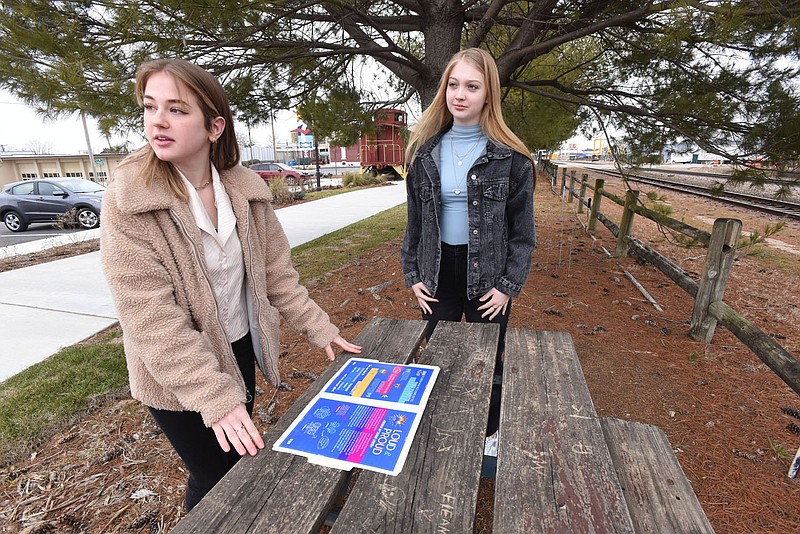 ROGERS -- The Rogers High School principal said last week that he's willing to work with yearbook students on their proposal to publish content about LGBTQ+ pride after initially rejecting the idea.

Principal Lewis Villines said he met Feb. 4 with Betty Gower and Grace Henley, yearbook group leaders, to tell them they couldn't run the two-page spread in the school's yearbook -- a decision that raised concerns among some students about censorship and discrimination.

Villines said his initial decision was because of concerns about the controversy the content might cause within the school.

"It certainly brings one side of a belief system," he said.

Villines said he met with Gower and Henley again Tuesday. A potential solution is to connect the spread to the school's Pride Club to allow it to better represent the yearbook's intent while telling the stories of the school's LGBTQ population, he said.

"It really didn't chronicle the year," which is the intent of the yearbook, Villines said. "It was more of an opinion editorial."

The principal said he's confident that the school and the students can reach a compromise.

"I think the end of the story is going to be really good, and we will reach a consensus that everyone can agree with," he said.

Gower, 17, graduated in December but said she remains on the yearbook staff because she made a commitment to the class. She designed the LGBTQ spread and said she plans on pursuing a graphic design degree at the University of Arkansas in the fall.

"I knew it was going to be controversial," Gower said. "I just thought it was finally the year to do it."

Gower said she felt that her First Amendment rights were being taken away from her after her initial meeting with Villines.

"I knew some people wouldn't like it," she said. "I never thought it wouldn't be published."

Uriel Rodriguez, 18, a senior of Springdale contributed his personal experiences as a bisexual person to the spread. He said not running the content would be discriminatory.

"The motto of the Rogers School District is 'Where all belong, all learn and all succeed' and their recent decision with the spread is in complete opposition of that," he said.

The Arkansas Student Publications Act protects students' free expression and prohibits only obscene or libelous publications, those that constitute an unwarranted invasion of privacy or any that may incite students to create a "clear and present danger of the commission of unlawful acts on school premises or the violations of lawful school regulations," according to the Student Press Law Center in Washington.

The center is a nonprofit group working to promote, support and defend the First Amendment and press freedom rights of high school and college journalists and their advisers.

Gower said she doesn't feel that the spread's content should prohibit its publication.

The colorful design has the headline "Loud & Proud" and includes national statistics on the level of acceptance LGBTQ+ students experience and personal statements from the school's LGBTQ student population.

"A lot of students are afraid to truly be themselves at Rogers," said senior Allison Vaughn, 17, of Rogers. "We do have a good few teachers and staff members that are very accepting and that we can talk to." 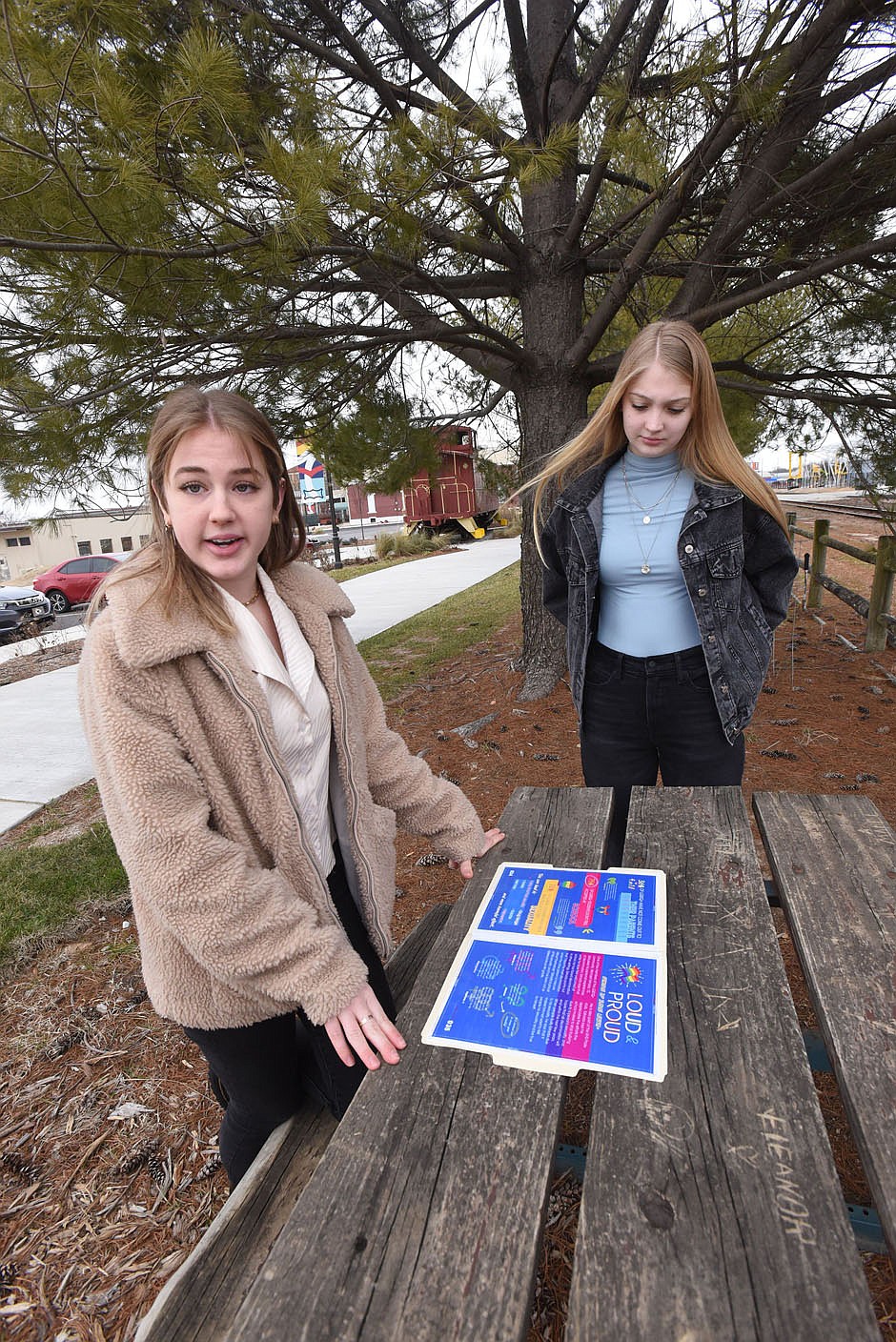 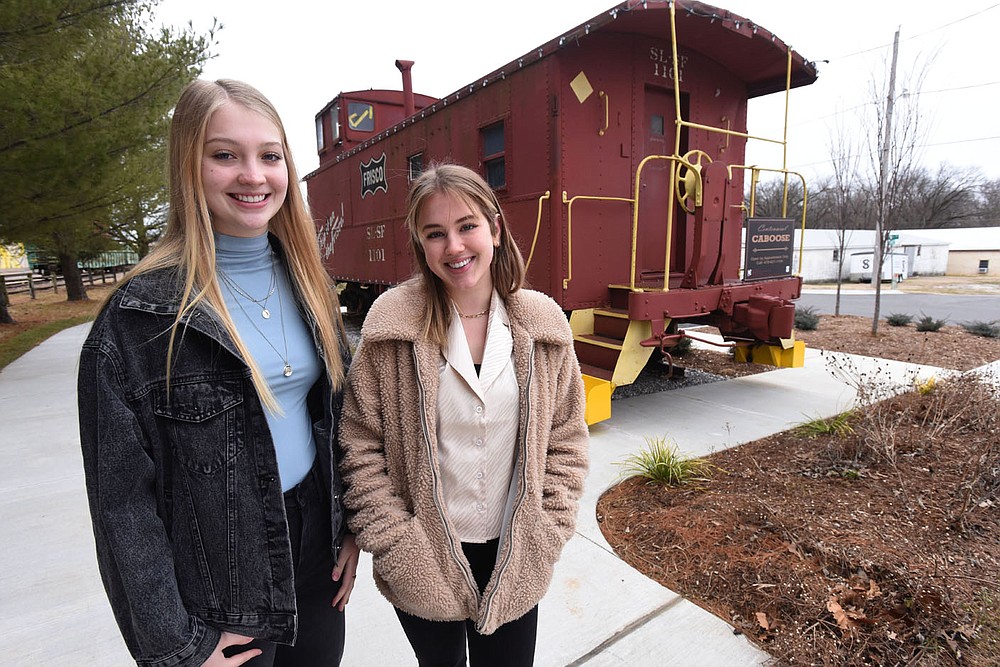 The petition for encouraging the publication of an LGBTQ+ pride yearbook spread in the Rogers High School yearbook can be accessed online at http://bit.ly/3749CTT