'Everybody has a story': CALS asks public to continue documenting pandemic after drop off in submissions 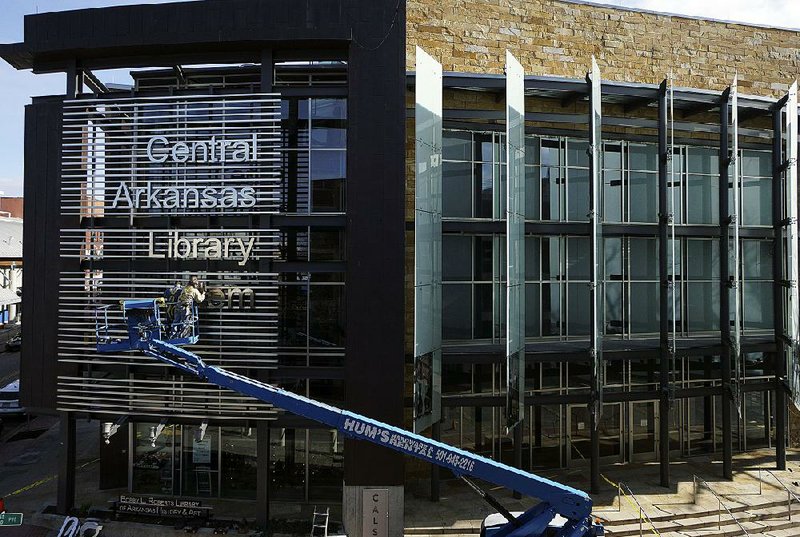 Just weeks after the first case of covid-19 was discovered in Arkansas, the Butler Center for Arkansas Studies within the Central Arkansas Library System began soliciting materials from the community to document the pandemic.

Almost a year later, the project has gathered numerous photos and documents but still needs the public to help record a pandemic that has yet to end.

“At some point, hopefully not too much further down the line, things will start going back to the way they were before,” said Brian Robertson, manager of the Research Services Division of the Butler Center. “From a historical perspective, it's good to get these memories now while they're fresh.”

For the project, the team at the library created a questionnaire asking things such as how the pandemic has affected people’s daily lives and what they want others to know in 100 years about what is happening right now.

Arkansans can find the questionnaire or submit photos on the library’s website. Heather Zbinden, outreach coordinator for the library that houses the Butler Center, said photographs of families wearing masks or celebrating the holidays over Zoom are examples of the kind of documents they’re seeking, but there aren’t any strict parameters on what kind can be submitted.

Someone recently contacted the library to submit a handwritten diary they’ve kept over the past year, and Robertson said one of the most interesting documents submitted so far is a nursing association’s survey of its members, asking them about their experiences during the pandemic.

“That's been pretty powerful, reading this,” Robertson said. “These were stories back early like, March, April, May, something like that, so they’re kind of raw because it was still very new.”

After a strong stream of submissions in the spring and summer, Robertson said they dropped off significantly, even as the pandemic itself has not abated. He said the library has been discussing the need for continued promotion of the campaign to make sure it captures the experience of the pandemic throughout its course.

“I think there's kind of covid fatigue, all of us have that to a certain degree,” Robertson said. “But I think that the key for us or what we would like people to know is that we are still interested in these stories and these stories matter.”

Robertson said some people may be hesitant to submit something because they feel like their experience isn’t particularly special. But that’s exactly why the library is seeking input from everyday people — Zbinden said the actions and experiences of the famous or powerful are well-documented throughout history.

What is typically missing or spotty in the historical record are the experiences of everyday people.

“It doesn't matter what you did or what your individual story is," Robertson says. "Just from a collective standpoint, they're all important. And I think that everybody has a story to tell.”