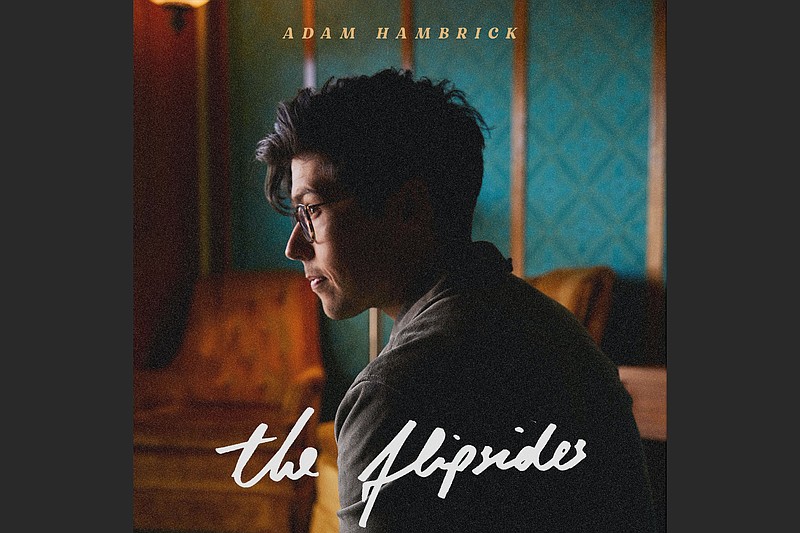 It's a big week for Adam Hambrick.

He has already co-written chart-topping hits for fellow Arkie Justin Moore ("Somebody Else Will") and Dan + Shay ("How Not To") and has had success with earlier singles like "Rockin' All Night Long." In December, Hambrick performed his song "Between Me and the End of the World" on "The Bachelorette."

Now "The Flipsides," featuring six soulful, pop-country tracks co-written by Hambrick, is ready for the world.

We chatted with the 35-year-old Monday from ice-covered Nashville, Tenn., where he lives with his wife, Merritt, and their two young daughters. Hambrick talked about Arkansas, his connection with Moore and finding an audience for his music during the pandemic. 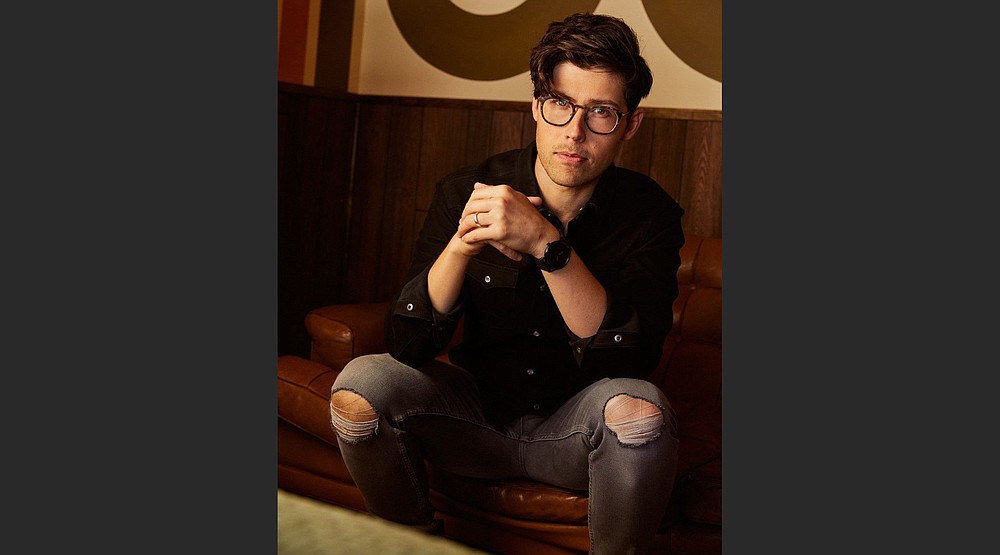 Singer-songwriter Adam Hambrick, who graduated from the University of Central Arkansas, will release his debut EP, “The Flipsides,” on Friday. (Special to the Democrat-Gazette/Austin Lord)

Where did you grow up?

My dad's a pastor, so I kind of grew up all over. When I was young I lived in Cabot, Des Arc, Lonoke. When I was 8, we moved to Mississippi. I did a lot of my growing up there. I lived there until I was 18, but all my family is from Arkansas -- grandparents, aunts, uncles, everybody. I grew up a Razorbacks fan. Arkansas was always kind of home even though we lived in Mississippi. My parents moved back to Arkansas after I graduated high school and I went to [the University of Central Arkansas] and lived in Arkansas for another 10 years until I moved to Nashville.

Was making music always a part of your life?

Music is just what we did. We sang hymns and church music together around the upright [piano]. I grew up singing with my family. That was home for me.

How did you and Justin Moore connect?

He's been a big part of my story. I was living in Conway and working for a college student ministry doing video and graphic design and Justin saw me playing on TV. I'd made a record for myself in Cabot and I was promoting it on "Good Morning Arkansas" and he just happened to be off the road and saw me. It's a testament to how Justin will absolutely bend over backwards to help people from Arkansas. He called his producer and said he should check this guy out. That phone call changed my life.

Yeah! There are Arkansas connections all over the place. I love Arkansas. Anytime I get the chance, I wave that flag. I want to say thanks to the people from there who follow my music. It means a lot.

"Between Me and the End of the World" was inspired by your wife, who is a physician's assistant, right? How did you end up performing it on "The Bachelorette?"

Yeah. Watching her go to work and be on the front lines of the pandemic was a heavy thing, and that was the song that came out of it.

I was connected with "The Bachelorette" through my record label. They had heard the song and were really fired up about the song for that particular episode. It just kind of happened. It aired in December and it was really cool. It put a lot of new eyes on the music. There are a lot of people listening now who weren't listening before, which is exciting.

Tell me about your sound.

My music is songwriter-driven, soulful kind of pop country. It's progressive, pop-sounding country music that is rooted in guitar and real drums. I take a lot of inspiration from the country songwriting of the '90s, that kind of storytelling. Some of my influences are John Mayer, Garth Brooks, Alan Jackson, but also a lot of rock bands like Third Eye Blind and the Foo Fighters.

The pandemic has really upended things in the music business, especially on the touring side. How have you been coping?

Coping is an interesting word. That's all you can do. You can try to grind your gears and see if you find some angle to make some sort of progress toward breaking through, but without live shows it's really hard. You can go viral on Tik Tok. That's a thing, but it's not really my thing.

Really, you just show up and try to write the next great song. Eventually things are going to open back up and people are going to drink beer and go to concerts again. When that happens, you've just got to be ready. I've been trying to stay ready. Releasing new music on the heels of "The Bachelorette" has been a good way to feed the people who have been paying attention.

Growth can still happen. I'm just going to keep trying to write great songs and let people see I'm dealing with the same stuff they're dealing with and continue that connection.