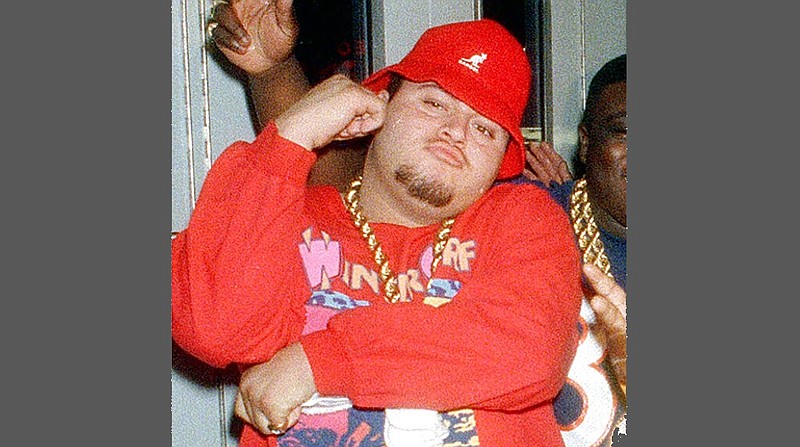 NEW YORK — Prince Markie Dee, a member of the Fat Boys hip-hop trio who later formed his own band and became a well-known radio host, has died. He was 52.

His death was announced Thursday by the SiriusXM station Rock The Bells, which did not provide a cause of death.

Born Mark Morales in Brooklyn, Prince Markie Dee was a prolific songwriter and founding member of the Fat Boys, a group known for beatboxing that released several popular albums in the 1980s such as the platinum record “Crushin.’”

Their 1984 debut album, “Fat Boys,” went gold, their next two albums sold millions of copies, and they were featured in the films “Krush Groove” and “Disorderlies.” In their cover of “The Twist,” Chubby Checker name-checks each of the group’s members, including the line, “Oh, you should see Prince Markie Dee.”

Morales, Darren Robinson and Damon “Kool Rockski” Wimbley were known as Disco 3 when they won a rap contest in Brooklyn in 1984. That win led to a record deal and a European tour during which they generated high room-service bills that earned the ire of their promoter, who started calling them “fat boys,” a 1995 obituary for Robinson noted.

Morales formed his own band in 1993, Prince Markie Dee & The Soul Convention, which released the R&B hit “Swing My Way.”

“Prince Markie Dee was more than a rapper,” the manager of the Fat Boys, Louis Gregory, wrote on Twitter. “He was one of my very best and closest friends. My heart breaks today because I lost a brother.”

Morales also worked with several other pop stars, including Destiny’s Child and Jennifer Lopez, and as a radio host in Miami.