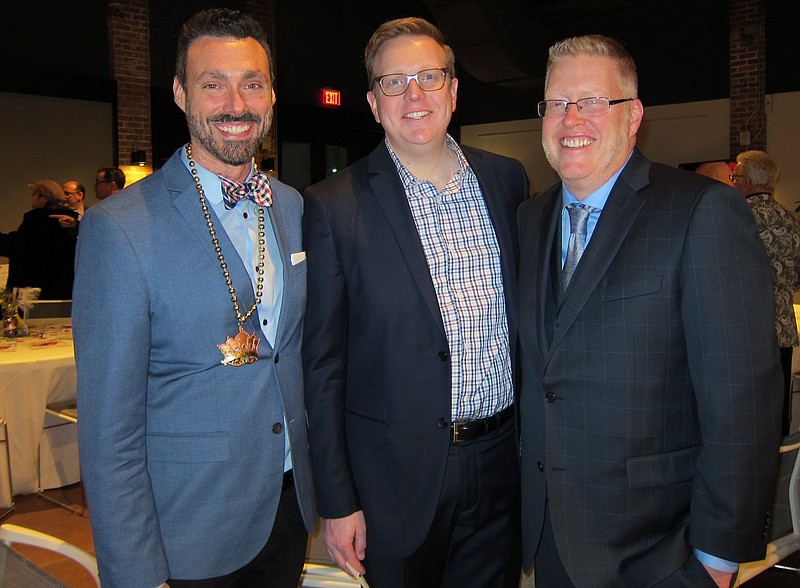 The annual Laughter and Libations benefit for Trike Theatre has gone the way of the pandemic, but Northwest Arkansas' professional theater for youth has continued fulfilling its mission.

Kassie Misiewicz, founder and artistic director, tells me when the pandemic hit in March 2020, Trike Theatre had to stop all live performances and classes and "reimagine how we could serve our community and live into our mission: Build community, strengthen character and cultivate creativity. Our staff had the brilliant idea to produce a participatory virtual field trip that provides youth, teachers and families an opportunity to see theater (previously videotaped), learn through theater (in educational videos and live-interactive workshops) and do theater by using the provided book and story props to retell and act out the story. We call these our 360 Trike-sperience (360Ts) and thanks to our generous sponsors (Walmart Foundation, Walton Family Foundation and CACHE), we have been able to provide over 5,300 of our 360Ts to Northwest Arkansas students and teachers."

In the past year, Trike moved all their Academy classes, camps and youth theater productions to a virtual platform -- Trike iCademy. The next session for 4- to 18-year-olds begins March 9. Trike's summer Academy schedule is going live this March.

"We've learned a great deal over the past year and are excited to continue to offer virtual performance and class experiences even when we are able to all be back in the same room together," Misiewicz says. "Our 360 Trike-sperience and Trike iCademy programming engage youth, teachers and families who wouldn't otherwise be able to come to Trike Theatre, and being able to offer that access is really important to us."

Need-based scholarships are available and awarded in 20%, 50%, or 80% tuition waivers. Due to limited resources, applicants are asked to provide a complete financial picture for full consideration.

Misiewicz says the company works to make sure that every child can see themselves in the stories and characters they put on stage. "We are honored to be a recipient of the TRUE grant, which will allow us to continue our efforts by more deeply examining how diversity, equity and inclusion are foundational in our company and how we can further impact our students and families."

As part of the 2020-21 Little Trike Series, which organizers say is geared towards children ages up to 5, the group is hosting virtual watch parties of Trike productions. Next in the series is "Turning Red: Learning to Choose Love" at 3 p.m. April 10.

The Trike Theatre original play is adapted for the stage by Bethany Core-Ekin and is based on the national Jesse Lewis Choose Love Movement in partnership with the Arkansas Museum of Fine Arts. The Little Trike series "seeks to introduce pre-schoolers to theater in an engaging, interactive and lively environment." 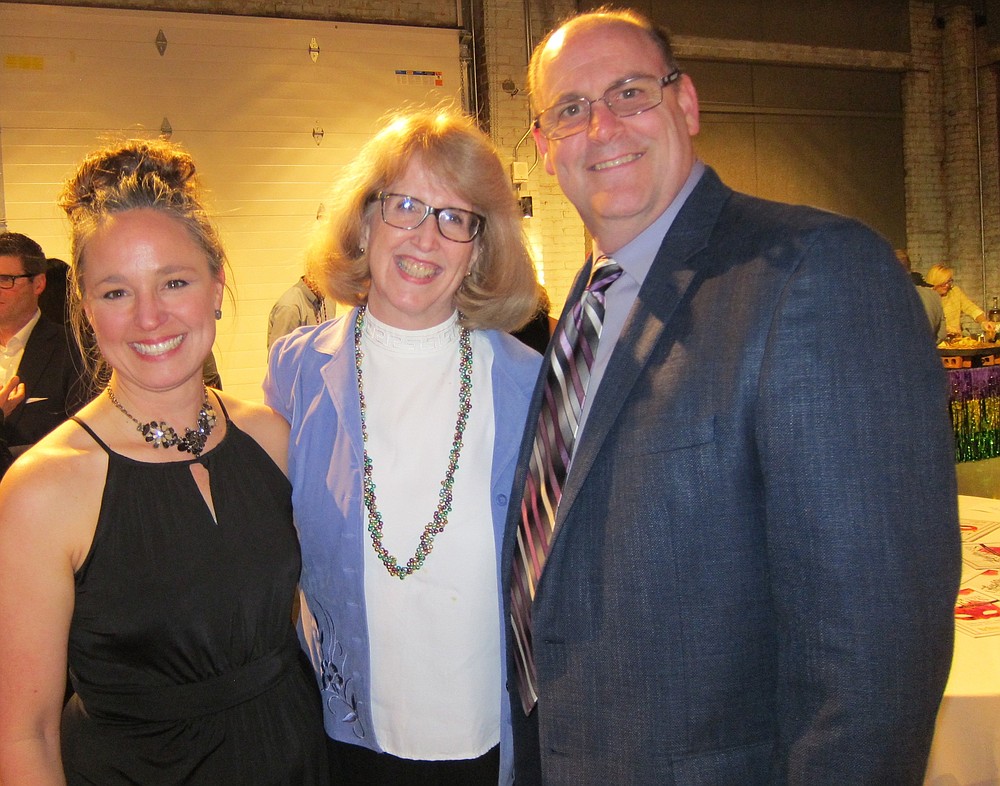 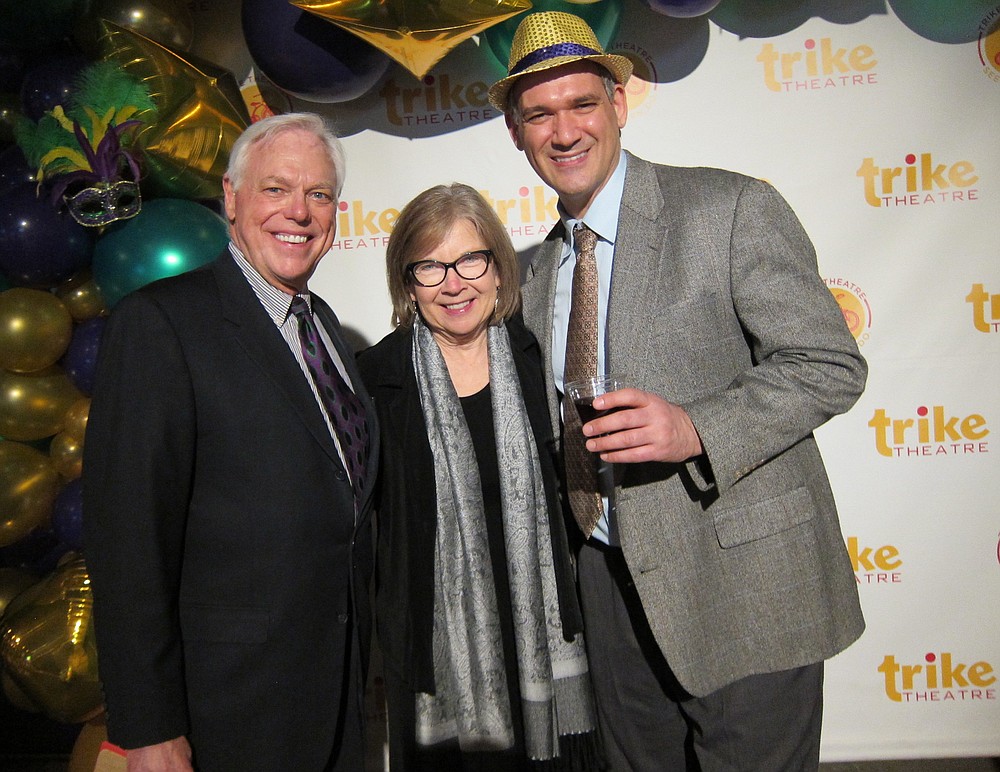 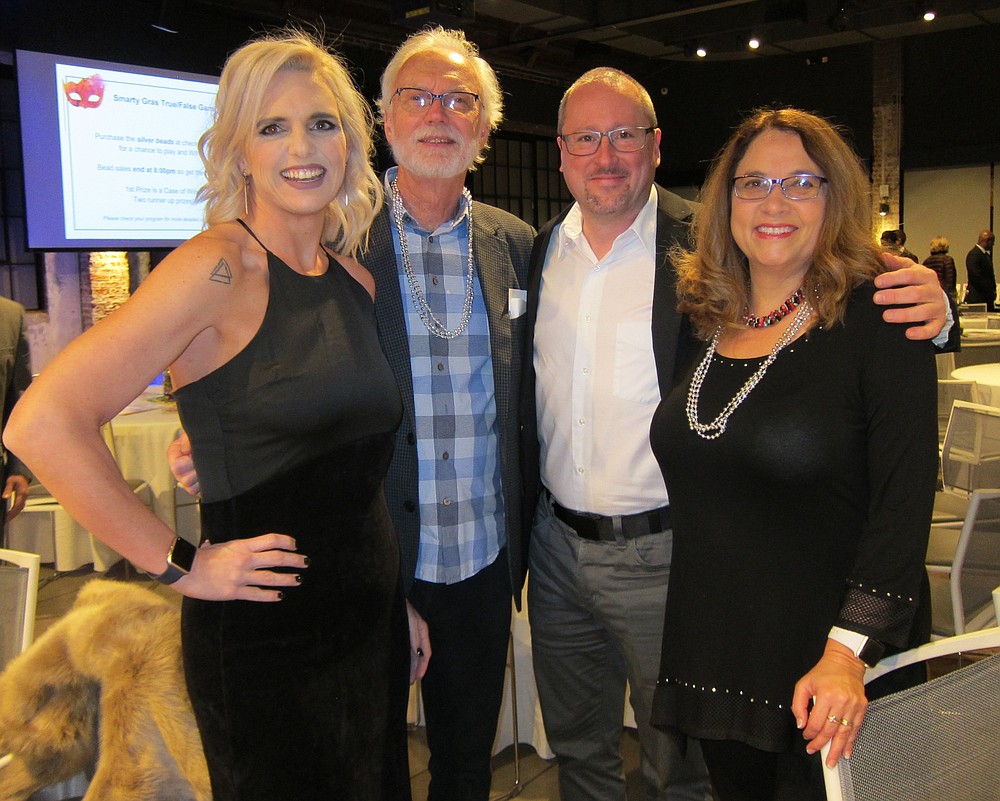 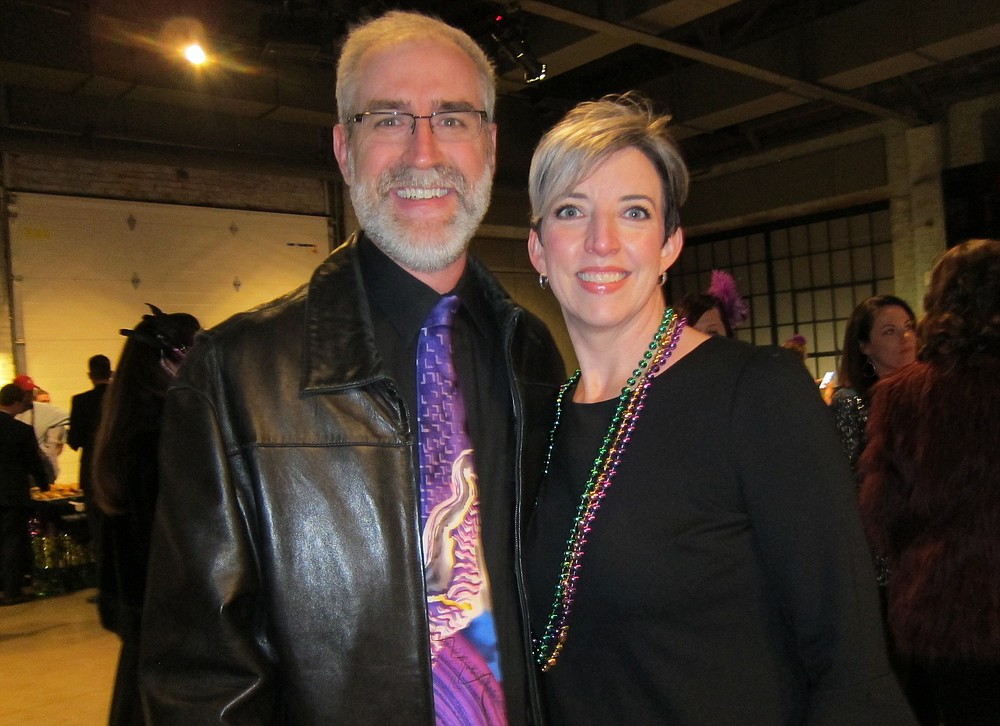 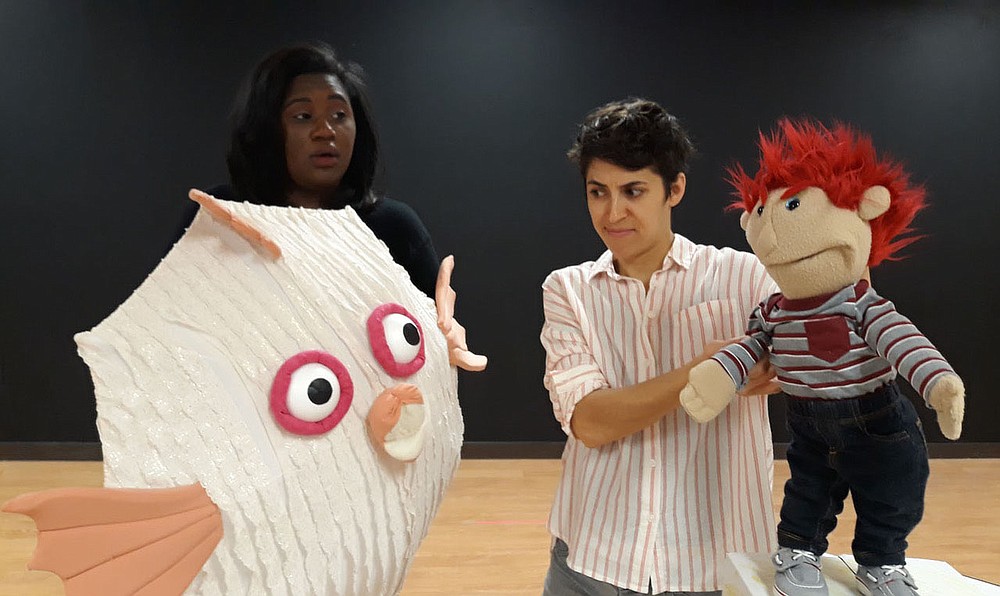 Jasmine A. Neal (left) and Jaddy Ciucci perform in “Turning Red: Learning to Choose Love,” a Trike Theatre orginal play, in April 2019. The theater group will hold an online watch party of the production at 3 p.m. April 21. (Courtesy Photo) 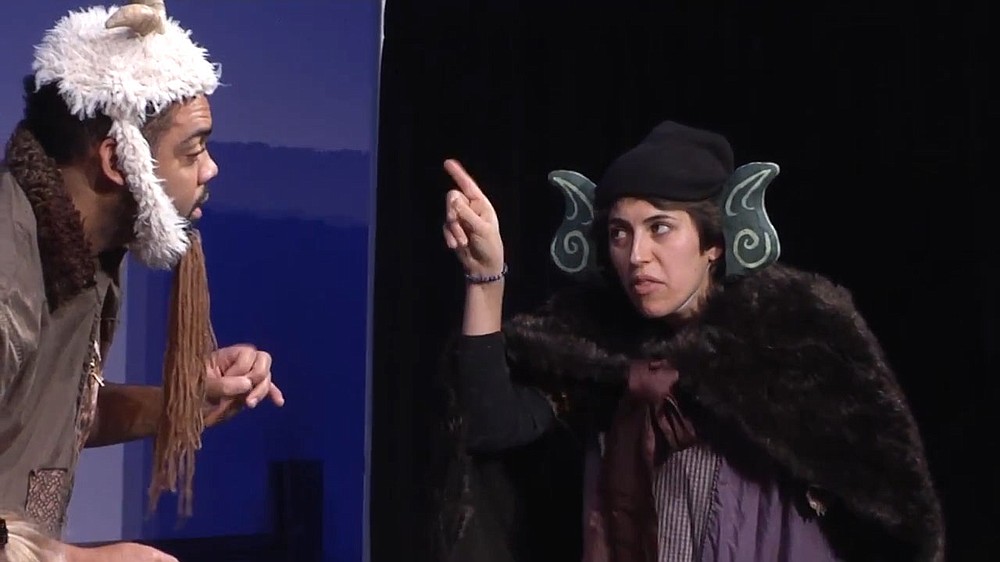 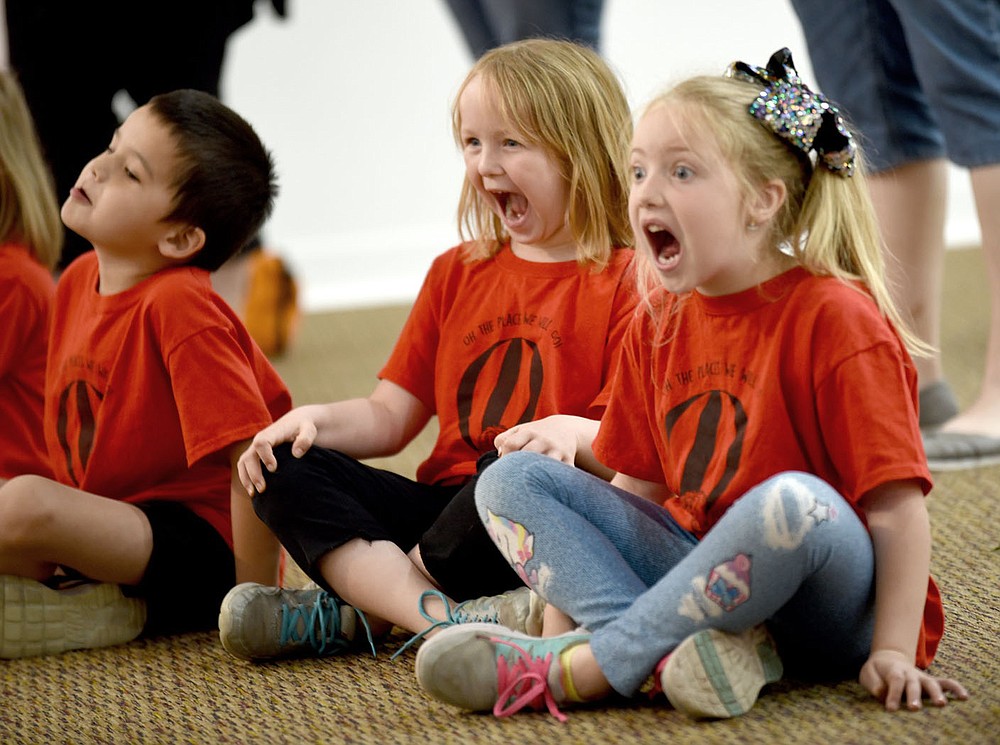 NWA Democrat-Gazette/DAVID GOTTSCHALK From left, Ember Crawley and Tess Cravens, kindergarten students from Glenn Duffy Elementary School in Gravette, participate Wednesday, April 10, 2019, in an Act it Out pre-show experience at the Arts Center of the Ozarks in Springdale. The students were at the center to see Balloonacy, part of the Little Trike Series, at the center. The performance continues today through Saturday. 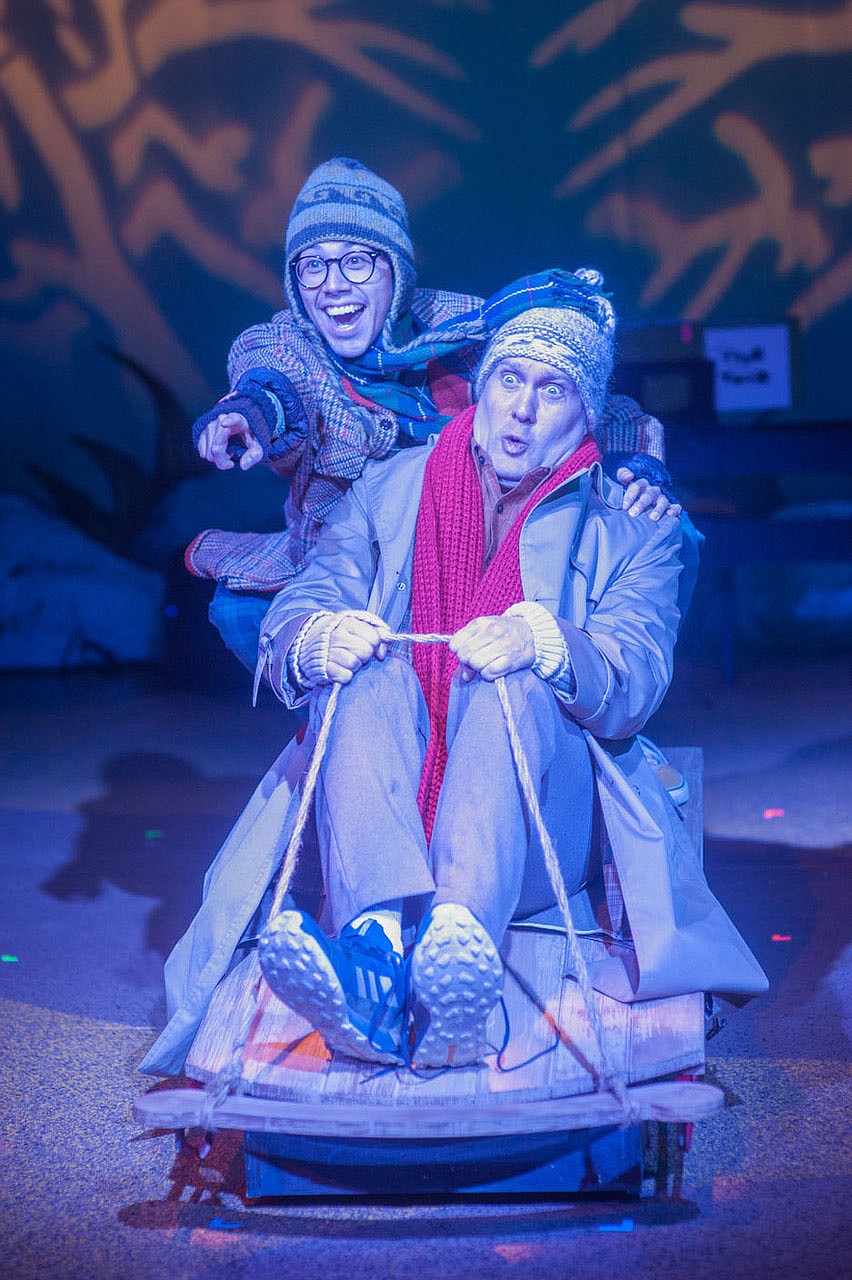 What: The Trike Theatre original play is adapted for the stage by Bethany Core-Ekin and is based on the national Jesse Lewis Choose Love Movement in partnership with the Arkansas Museum of Fine Arts.