'The Girl Who Wrote in Silk' and 'Persuasion'

We had two great discussions in my two different book clubs this month. One book I enjoyed very much, while the other I did not. The two books were "The Girl who Wrote in Silk" by Kelli Estes and Jane Austen’s "Persuasion." After I read the books and formed my opinion about them, I went online to read other reviews. I have decided that I cannot pick a book based on online reviews. I loved "The Girl who Wrote in Silk" and it got mediocre reviews, and I disliked "Persuasion," and people wax poetic about Jane Austen. Each person brings their personal bias to the discussion. 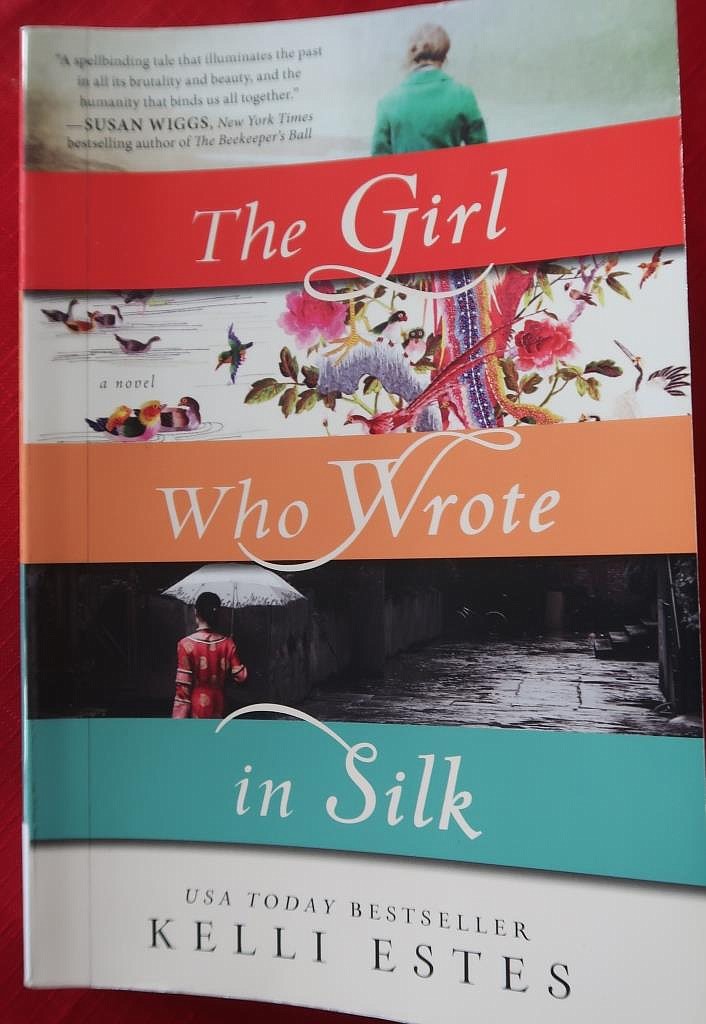 "The Girl who Wrote in Silk" (GWS) was divided into two stories—one historical and one current. While I normally don’t like the jumping back and forth in a book (which is all too common these days), I did not mind it in this book. In fact, I looked forward to the “old” story line featuring a Chinese-American woman named Mei Lien, more than I did the current story line featuring Inara. I did like both characters a great deal, and I learned a lot about Chinese Americans and how they were treated in the Pacific NW during the 1880’s. In several of our books, we are getting history lessons that were overlooked in our educations. I have enjoyed that immensely. I don’t think GWS was a perfect book. There were too many coincidences in the current story line to suit me, and I would have loved more development of Mei Lien’s son’s story. Once he is sent away, you really don’t get much more information about him. I am sure his story would have been fascinating. All in all, a very enjoyable book, which we all enjoyed. There were no naysayers in the bunch.

The same cannot be said for Jane Austen’s "Persuasion." 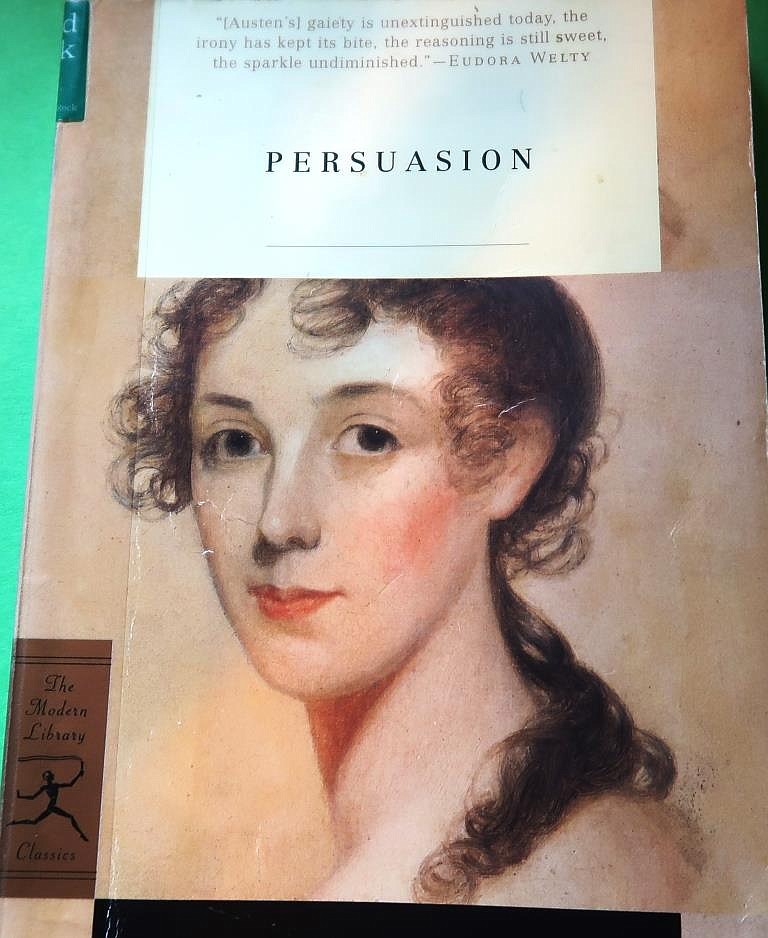 Our group was quite divided on this one. 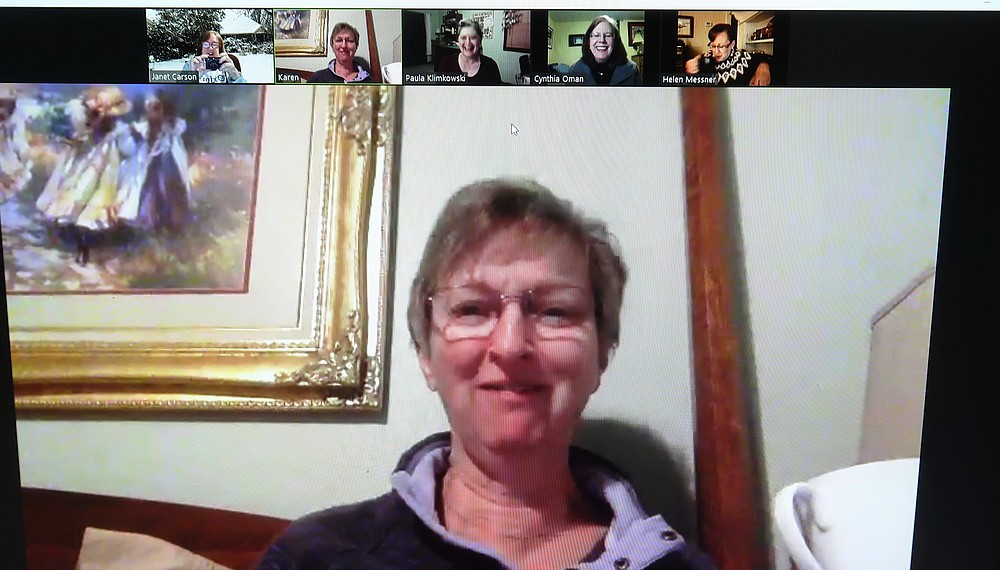 Paula thoroughly enjoyed the book, and the movie—which she has watched numerous times. Cindy and Helen were glad they had read it, while Karen and I were not as enamored. Cindy and I paid to watch the movie, (an old movie and boring to boot, and I paid $3.99 to watch it!) and I thought it was tedious too. Obviously, not my style or genre. As Karen stated, no one got killed in the book! You know the saying, you can’t see the forest for the trees? In this book, you can’t find the meaning of the sentences for the words! Talk about run on sentences with grandiose and wordy prose. I read a lot and rarely get tired reading, but "Persuasion" was the best sleeping pill for me. Luckily, it was not a long book, but since I often had to reread the passages to make any sense out of them, it took me quite a while to read. The main character, Anne Elliot is nice enough, but lacks spunk, and allows herself to get taken advantage of. The lead male character I also enjoyed, Captain Wentworth, but again, it took them too long to get things done. It was an interesting look back on a bygone era, which thankfully we are not a part of anymore. But it did not catch my interest or make me want to read any other Jane Austen books. As Karen said, it felt like something we had to read for school. But I do know several people who adore Jane Austen—each to their own.

With all our bad weather, I have been reading quite a bit. Some other books I thoroughly enjoyed included the newest Ian Rankin -A Song for Dark Times, My Dear Hamilton, by Stephanie Dray, and Iris Johansen’s The Ugly Duckling. A new series I think I will start working on is by Thomas King. They are a bit reminiscent of the Longmire, Cork O’Conner Joe Picket books. The main character is Dreadful Waters. I somehow had the second book in the series, The Red Power Murders, so need to go back and read the first one too. They are mysteries, with humor. I made it through these other 5 books in less time than it took me to read Persuasion—says a lot about my opinion of the book! Sorry Paula.