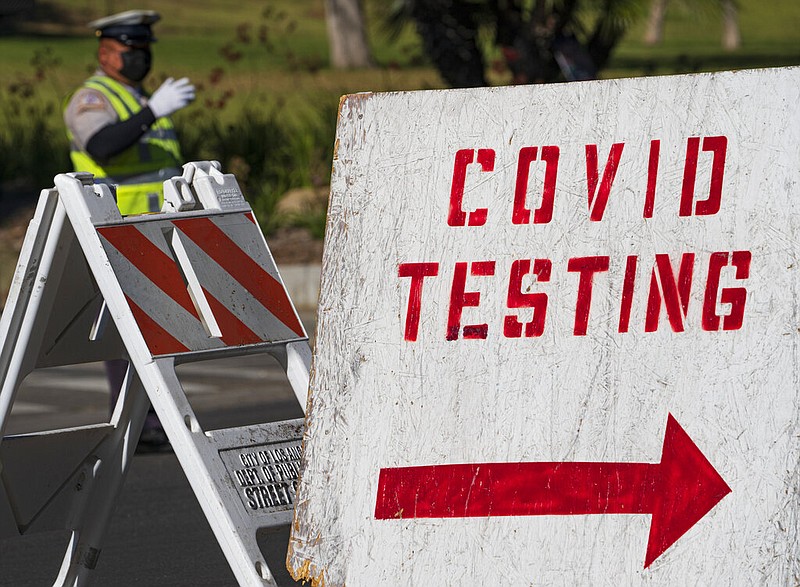 The number of Arkansans hospitalized for covid-19 fell by 28 on Sunday, sending the total below 600 for the first time in four months, according to the Arkansas Department of Health.

The Health Department reported 577 Arkansans in the hospital as of Sunday. That's a reduction of 58% from the all-time high of 1,371 on Jan. 11.

However, the number of Arkansans on ventilators rose by 11 on Sunday — 114 people in total.

The state's tally of coronavirus cases since testing began stood Sunday at 315,514. Of those, 304,460 people have recovered.

Nine more Arkansans have died from the virus as of Sunday, raising the death toll since March to 5,357.

Health care providers on Sunday administered 6,396 vaccines, and 3,182 more doses were administered through federal programs. The Health Department reports that the total number of vaccine doses given in Arkansas as of Sunday was 515,183, though it was uncertain Sunday how many of those were first doses and how many of them were the required second dose.