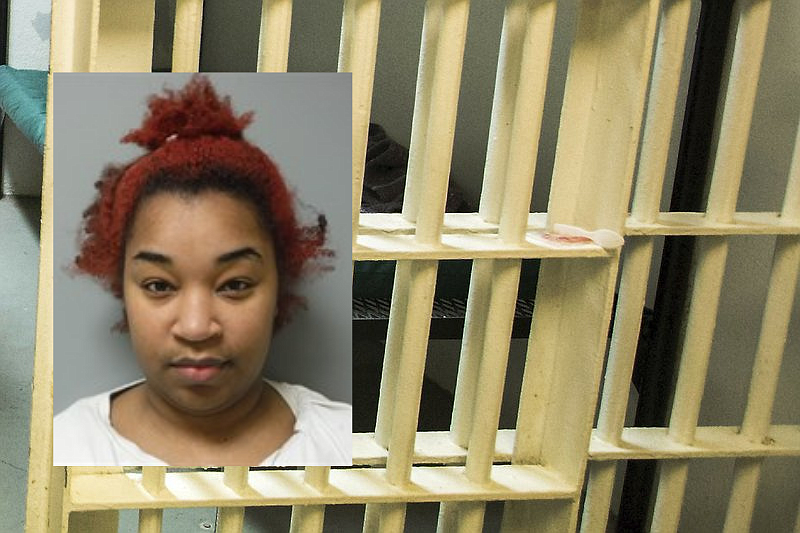 A 26-year-old woman is facing charges of aggravated assault after she allegedly spat in a police officer’s face, police said.

Officers were dispatched to the 1500 block of Kathleen Street just after 10:30 p.m. Thursday in reference to a domestic disturbance, according to an incident report from Jonesboro police.

Sommer Jean Golliday reportedly struck a man in the face with her fist and attempted to hit him with a small dumbbell, the report states.

When officers took Golliday into custody, she reportedly spat directly in one of the officer’s faces, police said.

Golliday is being held on $53,500 bond, according to an online jail roster.