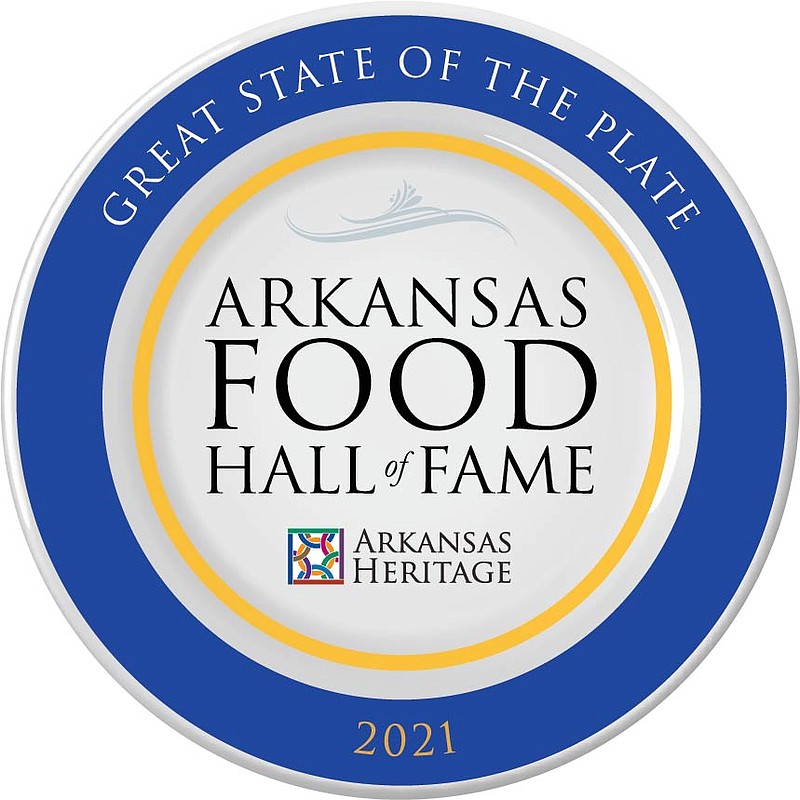 Feltner's Whatta-Burger in Russellville, Monte Ne Inn Chicken in Rogers and Star of India in Little Rock are the class of 2021 entrants into the Arkansas Heritage Department’s Arkansas Food Hall of Fame.

The department announced the three honorees at a virtual award ceremony Monday evening.

Matt McClure, executive chef of The Hive in Bentonville, received the Proprietor of the Year Award.

The winner among Food-Themed Events was the Bradley County Pink Tomato Festival.

And the People’s Choice Award went to Bistro Bar & Grill in Helena-West Helena.

Corn was the choice of the judging panel of food professionals, foodies and food writers for the Arkansas Food Hall of Fame Food of the Year for 2021.

The panel chose first finalists and subsequently the award-winners from nominations submitted by members of the public — more than 2,000 submissions from all 75 Arkansas counties — except for the People’s Choice Award, which is based on the number of nominations the establishment receives.

The Food Hall of Fame was launched by Arkansas Heritage in 2016 to recognize Arkansas’ iconic restaurants, proprietors and food-themed events.