Death penalty's repeal near in Virginia 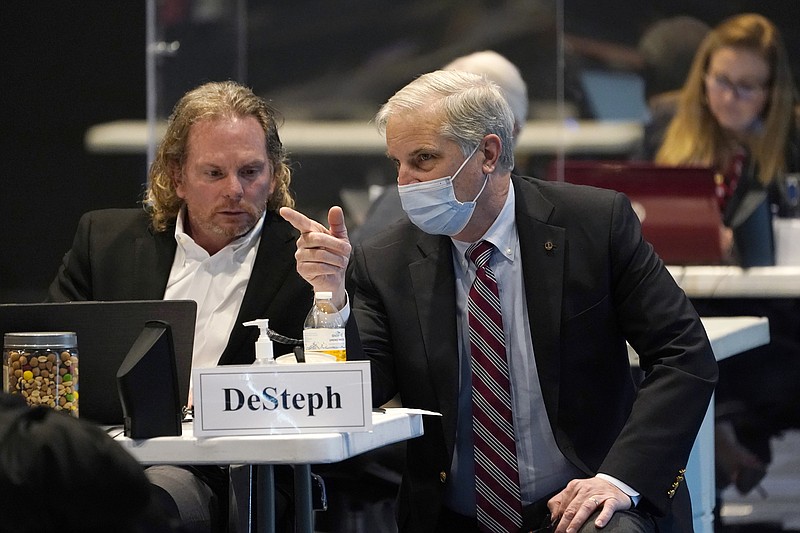 RICHMOND, Va. -- State lawmakers gave final approval Monday to legislation that will end capital punishment in Virginia, a dramatic turnaround for a state that has executed more people in its long history than any other.

The legislation repealing the death penalty now heads to Democratic Gov. Ralph Northam, who has said he will sign it into law, making Virginia the 23rd state to stop executions.

"There's a realization that it is time to end this outdated practice that tends to bring more harm to victims' family members than providing us any comfort or solace," said Rachel Sutphin, whose father, Cpl. Eric Sutphin, was fatally shot in 2006 while working for the Montgomery County sheriff's office.

William Morva, the man convicted of killing Eric Sutphin, was executed in 2017. Two years later, Rachel Sutphin was one of 13 family members of murder victims who sent a letter to the General Assembly asking lawmakers to abolish the death penalty.

Virginia's new Democratic majority, in full control of the General Assembly for a second year, pushed the repeal effort, arguing that the death penalty has been applied disproportionately to people of color, the mentally ill and the indigent.

"It is vital that our criminal justice system operates fairly and punishes people equitably. We all know the death penalty doesn't do that. It is inequitable, ineffective, and inhumane," Northam, House Speaker Eileen Filler-Corn and Senate Majority Leader Dick Saslaw said in a joint statement after the votes.

[Video not showing up above? Click here to watch » https://www.youtube.com/watch?v=4aJBApaDKGs]

Republicans raised concerns about justice for victims and their family members, and said there are some crimes that are so heinous that the perpetrators deserve to be executed.

Only two men remain on Virginia's death row. Anthony Juniper was sentenced to death in the 2004 slayings of his ex-girlfriend, two of her children, and her brother. Thomas Porter was sentenced to die for the 2005 killing of a Norfolk police officer. The repeal legislation would convert their sentences to life in prison without parole.

During the debate on the House floor Monday, Republican Del. Rob Bell described those killings in gruesome detail, and said Porter and Juniper would be watching the vote from prison.

"We have five dead Virginians that this bill will make sure that their killers will not receive justice," Bell said.

Porter, Juniper and their families have declined to comment through their attorney, Rob Lee, executive director of the Virginia Capital Representation Resource Center.

"By eliminating the death penalty, governmental, political, and moral leaders have taken a long overdue action needed to make Virginia a fairer and more just Commonwealth," Lee said in a statement.

On Monday, both chambers approved separate but identical repeal bills. The Senate approved a House bill, advancing it to Northam on a 22-16 vote. Republican Sen. Jill Vogel joined with Democrats in the chamber in voting for passage. Later Monday, House Democrats and two GOP members, Del. Jeff Campbell and Del. Carrie Coyner, voted to approve the Senate version, 57-43.

No date has been set yet for when the governor will sign it, according to his spokeswoman. 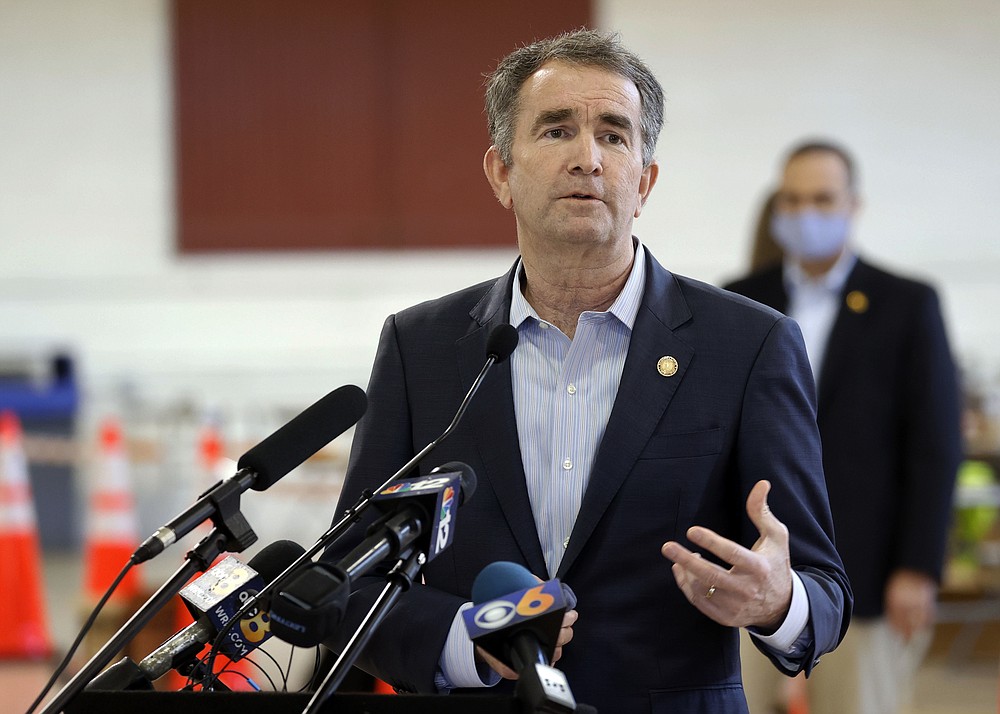 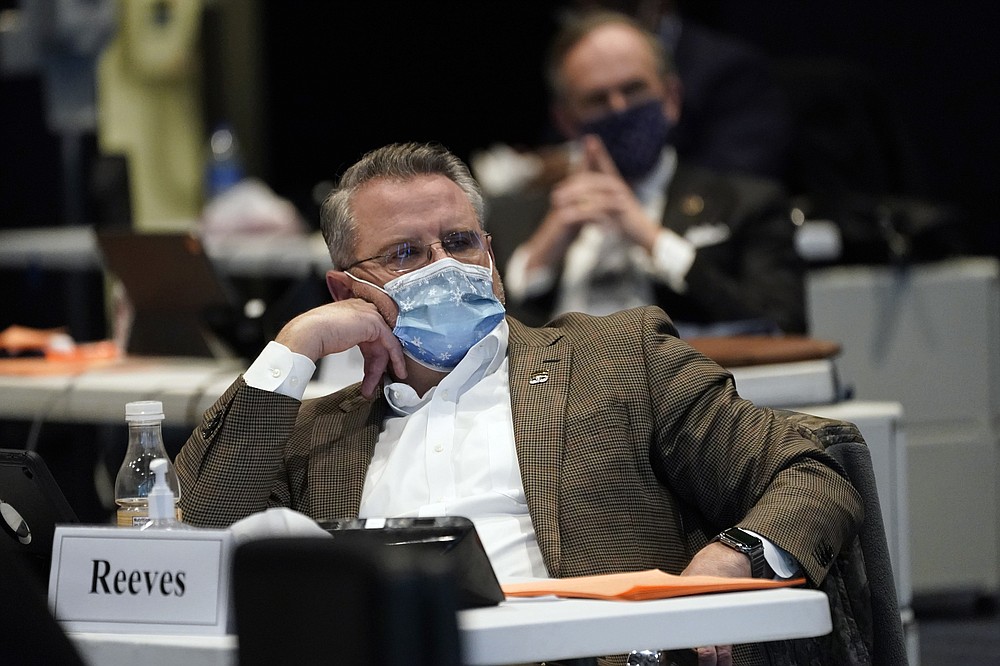 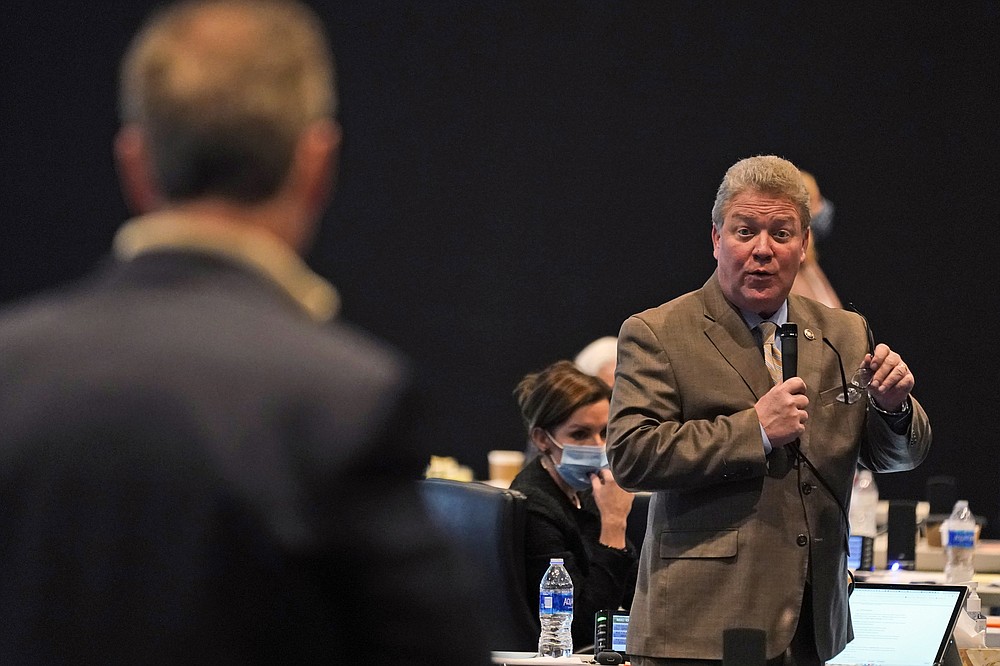 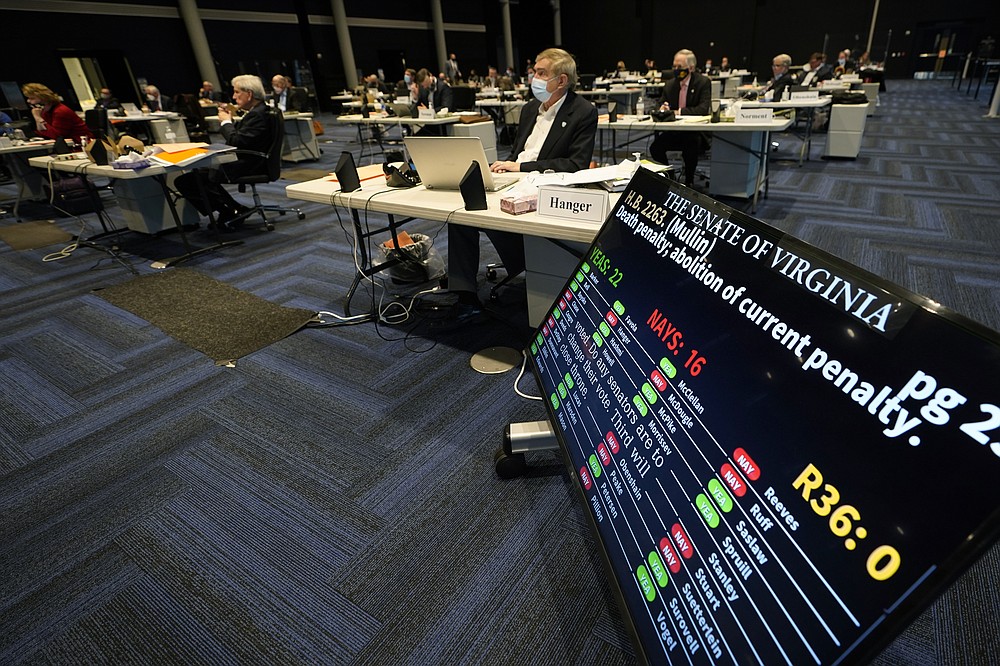 Virginia State Sen. Emmett Hanger, R-Augusta, front, looks at the vote tally board during a vote on a death penalty abolition bill at the Senate session at the Science Museum of Virginia in Richmond, Va., Monday, Feb. 22, 2021. The Senate passed the bill 22-16. (AP Photo/Steve Helber) 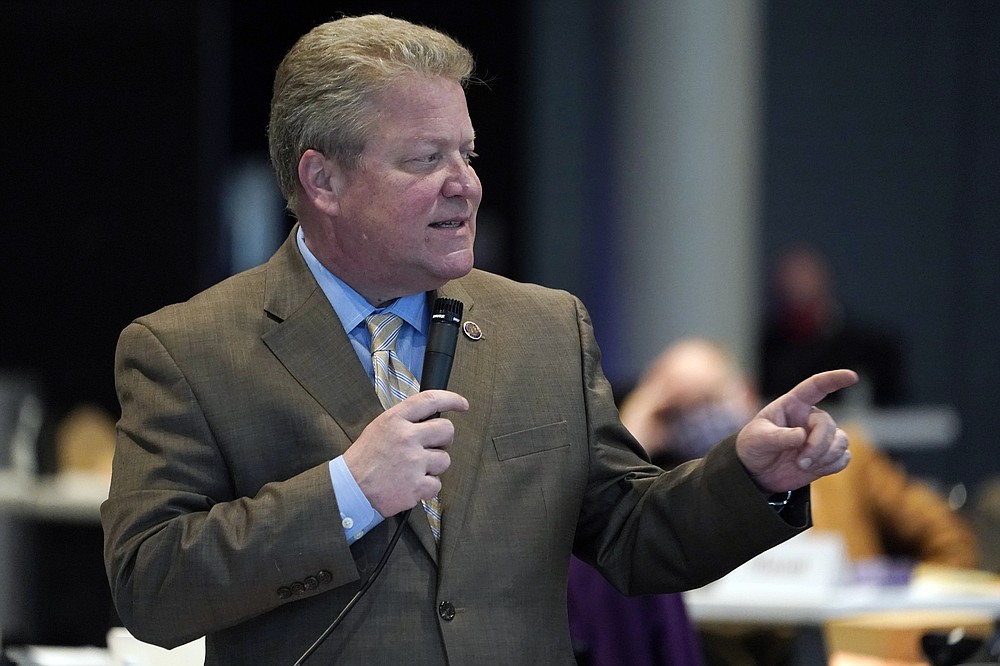