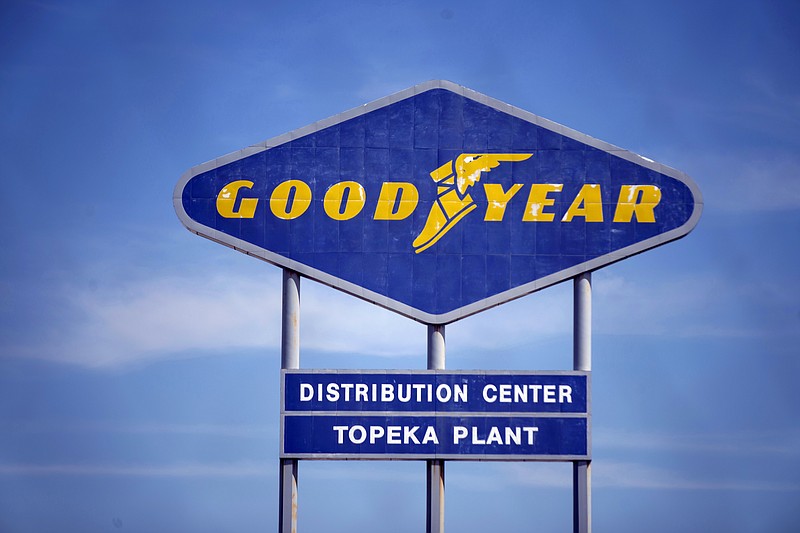 FILE - In this Aug. 20, 2020 file photo, signage for the Goodyear Distribution Center stands in Topeka, Kan. Goodyear Tire and Rubber Co. is acquiring Cooper tires in a deal valued at $2.5 billion that will combine the two century-old Ohio companies. (Evert Nelson/The Topeka Capital-Journal via AP, File)

Goodyear Tire & Rubber agreed to buy Cooper Tire & Rubber for about $2.8 billion, strengthening its position as No. 1 in the U.S. market and almost doubling its presence in China, where auto sales are surging again.

Cooper, founded in 1914, is the 5th largest tire maker in North America based on revenue. The company has about 10,000 employees in 15 countries. In addition to the Cooper brand, it also owns tire companies Mastercraft, Roadmaster and Mickey Thompson.

For Goodyear, the bigger company, the deal will nearly double its presence in China. Cooper will get access to Goodyear's 2,500 retail locations. Goodyear also owns Dunlop and Kelly brands.

The companies had combined sales of $19.5 billion in 2019. By combining, the new company would save about $165 million within two years of closing and free up cash in tax savings.

The auto industry navigated a whirlwind year with the pandemic and all of the economic disruptions that accompanied it. Industry analysts see a rebound this year as vaccines are more broadly distributed, but many do not see activity reaching the levels of 2019, before the pandemic hit.

But shares in both companies have been rising sharply over the past year, particularly in the past three moths. Shares of Goodyear are up more than 21% in the past 30 days. Shares of Cooper are up almost 10% in that time.

Shareholders of Cooper Tire & Rubber Co., based in Findlay, Ohio, will get $41.75 in cash and about 0.9 shares of Goodyear common stock per share of Cooper stock. Based on Goodyear's closing price on Friday, the total consideration for Cooper shareholders is $54.36 per share, a 24% premium to Cooper's closing price on Friday. Shares in Cooper jumped 29% Monday. Goodyear shares rose 21%.

The deal, which has been approved by the boards of both companies, is expected to close in the second half of this year. It would give shareholders of Goodyear about 84% of the company and Cooper shareholders with the remaining 16%, the companies said.

The company will be based in Goodyear's home of Akron, Ohio. Cooper's current headquarters is 132 miles away in Findlay, Ohio, where the company will continue to maintain its presence.

Information for this article was contributed by Cecile Daurat of Bloomberg News (WPNS). 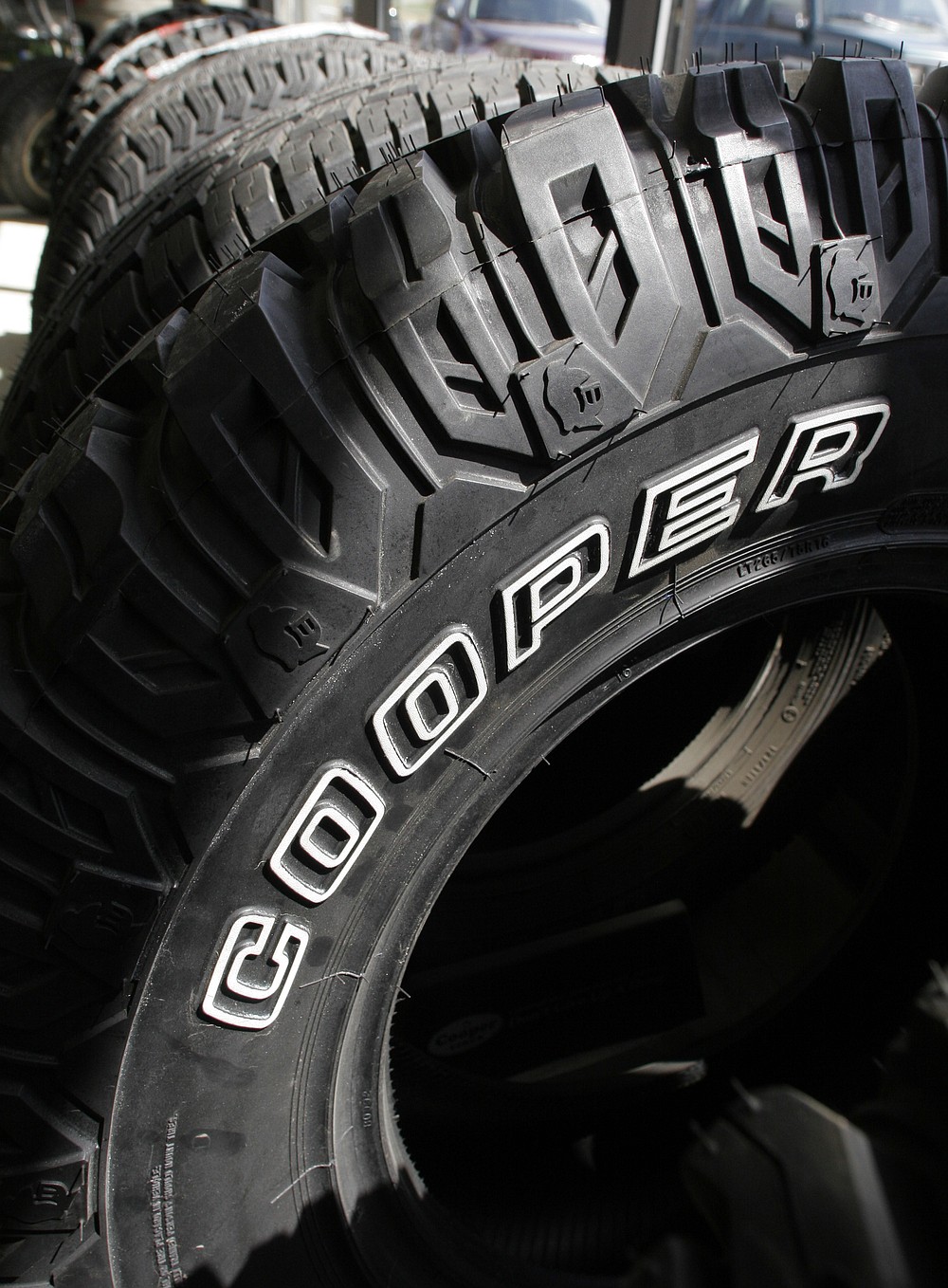 FILE - In this May 2, 2007 file photo, Cooper tires are on display at Vermont Tire and Service Inc. in Montpelier, Vt. Goodyear Tire and Rubber Co. is acquiring Cooper tires in a deal valued at $2.5 billion that will combine the two century-old Ohio companies. (AP Photo/Toby Talbot, File)
ADVERTISEMENT