Police: Florida man traveled to Beebe to pick up girl, 14 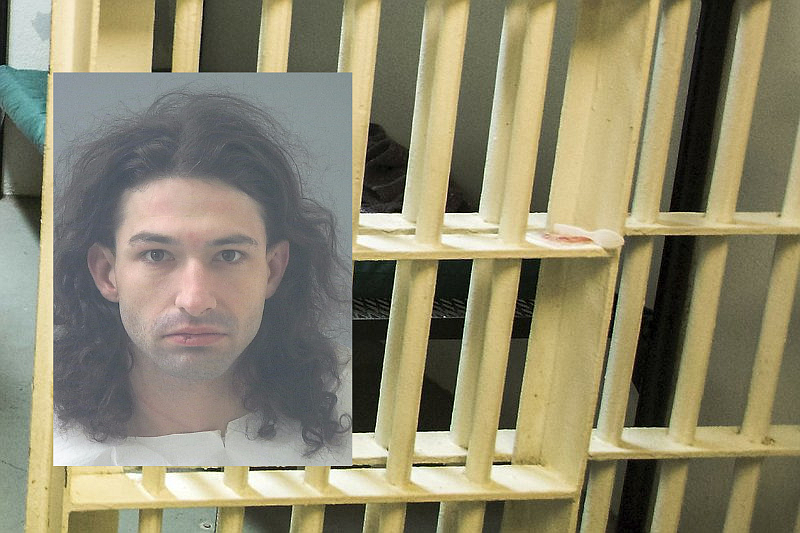 A 31-year-old Florida man was arrested after reportedly driving a 14-year-old Beebe girl to his home state, police said Monday.

Authorities received a report on Feb. 16 that the girl had run away from her home, according to a Facebook post from the city’s police department. On Thursday, police received a tip that the girl had been in contact with a 31-year-old man from Pensacola, Fla. the post states.

Police said authorities searched several locations before calling the man, who answered the phone and told officers he and another 31-year-old man traveled to Beebe to pick up the girl.

The man reportedly said he brought her to Florida and told officers where to find her, according to the post.

Deputies with the Santa Rosa County sheriff’s office responded to that location and found the girl, police said. Two Beebe officers brought the girl’s mother to Florida to assist her in getting her back to Beebe, according to police.

Police said Jerry Lynn Oneal, who lives at the address with his parents, was arrested.

An online inmate roster shows Oneal was booked into the Santa Rosa County jail on Thursday and remained there late Tuesday morning. Oneal faces charges of interfering with the custody of a minor and lewd/lascivious battery on a victim 12 to 16 years old, according to the roster.

FBI in Florida and Little Rock are reviewing the case to determine whether to seek federal charges against Oneal, according to police.