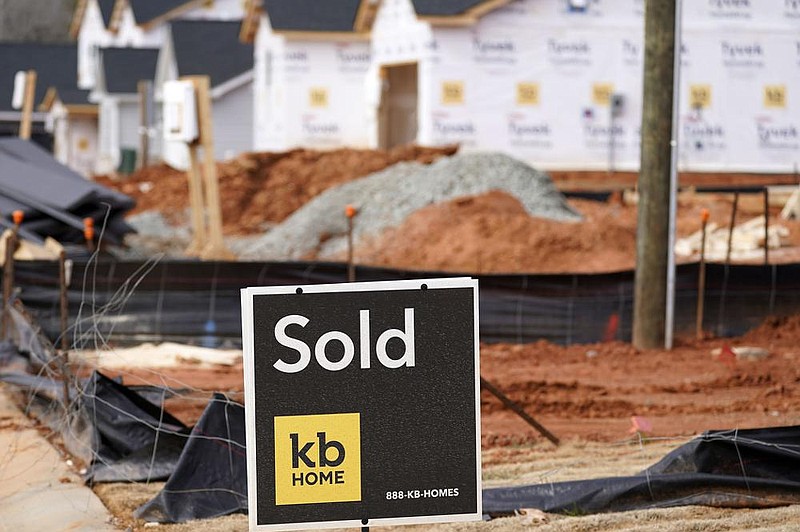 The S&P CoreLogic Case-Shiller index of property values climbed 10.1% from a year earlier. The year-end jump was the biggest since April 2014 and follows a strong 9.2% year-over-year gain in November.

Phoenix, San Diego and Seattle posted the biggest gains in prices, according to a release on Tuesday. Nationally, the Case-Shiller index jumped 10.4% in December, also the biggest surge since 2014.

Historically low mortgage rates have fueled a pandemic housing rally, with a scant inventory of homes to buy helping to push up prices.

December was the fourth-straight month that prices gained the most since 2014. The rally started in July and picked up steam in the final months of 2020, with Americans looking to take advantage of low borrowing costs to buy suburban homes.

"These data are consistent with the view that covid has encouraged potential buyers to move from urban apartments to suburban homes," said Craig Lazzara, global head of index investment strategy at S&P Dow Jones Indices.

Home prices climbed 14.4% in Phoenix , 13.6% in Seattle and 13% in San Diego in December. But prices rose all over. Chicago, which recorded the slowest price gain, saw a 7.7% uptick. Detroit was not included in the year-over-year figures because of record-keeping delays caused by the coronavirus pandemic.

"Home prices finished 2020 with double-digit gains, as the National Composite Index rose by 10.4% compared to year-ago levels," Lazzara said. The market's strength continues to be broadly based: 18 of the 19 cities for which there is December data rose, and 18 cities gained more in the 12 months ended in December than they had gained in the 12 months ended in November.

The housing market has been resilient throughout the coronavirus pandemic, helped by rock-bottom rates on home loans. The average rate on the benchmark 30-year, fixed-rate mortgage ticked up to 2.81% last week from 2.73% but remains well below where it was a year earlier: 3.49%.

While economists expect modest increases in home-loan rates this year, they likely will remain low with the Federal Reserve keeping interest rates near zero until the economy recovers.

But the Commerce Department reported Thursday that U.S. home construction fell 6% in January, dragged down by a 12.2% drop in construction of single-family homes; apartment construction climbed 16.2%. Still, applications for building permits, which typically signal where homebuilding is headed, rose sharply in January.

Information for this article was contributed by Craig Giammona of Bloomberg News (TNS) and by Paul Wiseman and Matt Ott of The Associated Press.