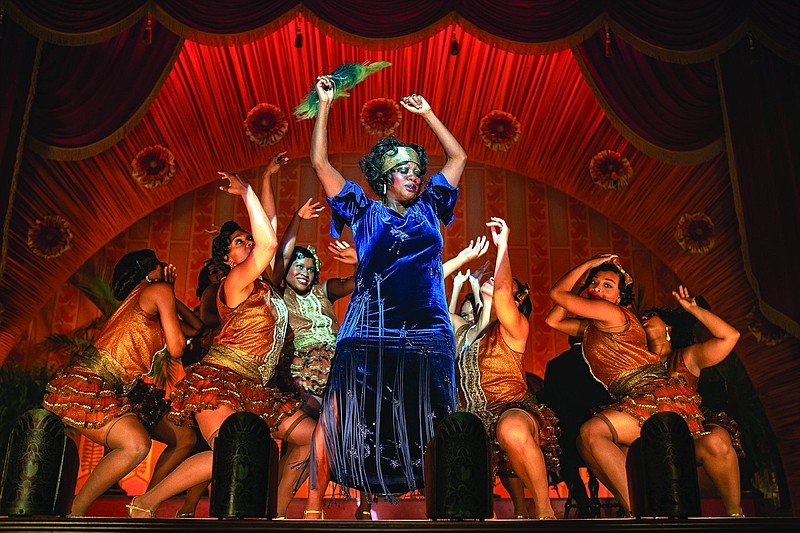 Taking on the task of writing the score for "Ma Rainey's Black Bottom," now streaming on Netflix, was a no-brainer for jazz legend Branford Marsalis.

When director George C. Wolfe called Marsalis about the job, it was an easy "yeah, cool." The two had worked together on the 2017 HBO film "The Immortal Life of Henrietta Lacks."

"Ma Rainey's Black Bottom," based on the acclaimed play by August Wilson, is a fictionalized story based on the real-life "Mother of the Blues" Ma Rainey and an ill-fated recording session in 1927 Chicago.

The film, starring Viola Davis, Chadwick Boseman, Colman Domingo and Glynn Turman, also had a limited theatrical release. It has been getting heavy Oscar buzz, including for Boseman's final performance as trumpet player Levee. The film is produced by Denzel Washington with a screenplay by Ruben Santiago-Hudson.

Before Grammy winner Marsalis could tell Wolfe he was in, Marsalis had to first return Wolfe's call, which almost didn't happen in time. 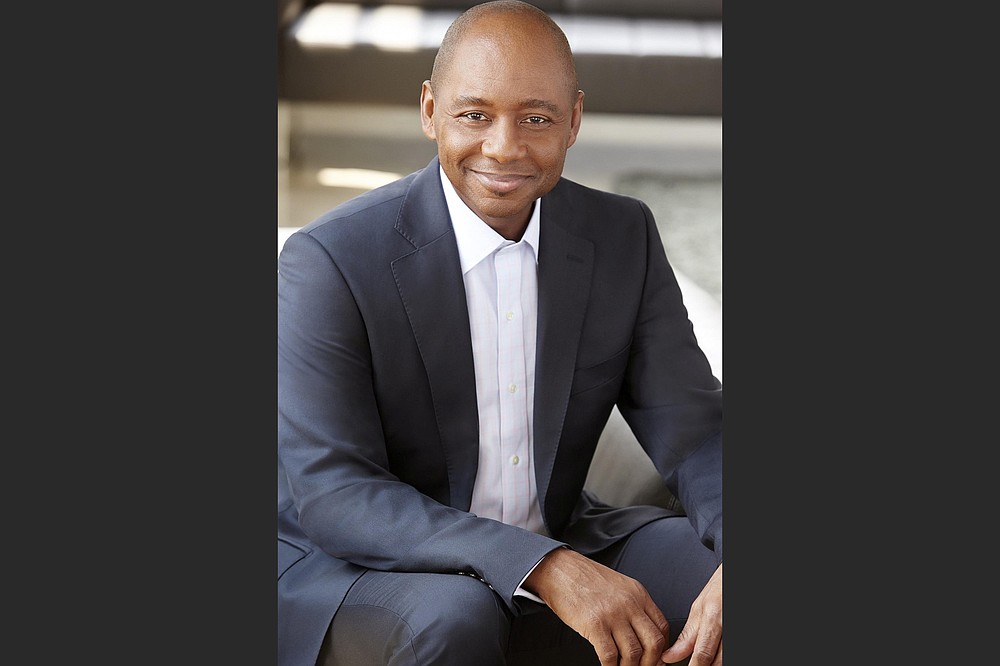 Wolfe's call to Marsalis came in May 2018, while the Grammy winner was on tour with a chamber orchestra in Sydney. Marsalis assumed it was a personal call that could wait; his manager told him it couldn't.

Though Marsalis had seen several of Wilson's plays on Broadway — including "Fences," "The Piano Lesson," "Two Trains Running" and "King Hedley II" — he had never seen "Ma Rainey's Black Bottom." He says the late Wilson asked him to write for "King Hedley II," but it didn't work out.

With "Ma Rainey's Black Bottom," "George told me what he wanted the music to be, and I had to translate that to music language," Marsalis says. "My job was to create melodies that crafted relationships to the scenes. Sometimes George agreed; sometimes he didn't. There were a lot of modifications, a lot of this, a lot of that. The challenge was finding that middle spot."

In a statement, Wolfe said he instantly knew he wanted to work with Marsalis on the movie.

"Because he understands the inherently transgressive nature of the blues, Branford's arrangements capture not only the cultural and regional DNA in Ma Rainey's songs, but the wit and rage embedded in every note, shout and moan," he says.

After talking with Wolfe from Australia, Marsalis says, he needed to start working on the music immediately, including hiring personnel.

"I had to work before they shot a second of the film," he says. "I didn't even know who was going to be in the film. But it wouldn't have mattered to me anyway. I had a job to do in a very short window."

He started recording almost immediately, beginning with the song heard at the end of the film. "I went straight into the work. It wasn't normal circumstances. I was still working. I still had to be proactive for these pieces with the chamber orchestra. I'd just started an 18-day tour of Australia."

Marsalis, who recorded and toured with Sting for four years, says he didn't have to work very hard to shift gears and get started on the project.

"The blues is the basis of jazz," he says. "Some modern jazz musicians would disagree. That doesn't matter to me. When I listen to great jazz artists, they have an understanding and relationship with the blues.

"I grew up with the blues, whether I wanted to or not. So it wasn't a heavy lift in that regard."

Marsalis, part of a New Orleans music dynasty, explored the blues on his 1992 album, "I Heard You Twice the First Time."

He says he was on set as often as possible, especially to ensure that the actors portraying musicians looked as if they were really playing. Actors' finger movements not matching the music is one of his pet peeves.

He did the same thing for "Mo' Better Blues" (1990), directed by Spike Lee and starring Washington and Wesley Snipes. Marsalis and Terence Blanchard composed the soundtrack.

"They looked like they were playing," Marsalis says. "I'm so used to seeing movies where it doesn't look like they're playing. Denzel and Wesley had to bust their [behinds]. This music [in 'Ma Rainey's Black Bottom'] wasn't as harmonically complex as 'Mo' Better Blues.' It was just a matter of getting the actors on board."

He says his work on the Netflix project took more than a year, finishing in February.

Marsalis had been aware of Rainey's music for decades, though not as intimately as he is now.

"I'm listening with different ears now," he says. "I'm not just listening in the background singing along. I'm listening to the musicians she hired, the production, the sound."

He applauds Rainey for being able to excel as a performer at a time when it was very different being an artist.

"There were no light shows; there was no pitch correction, no master production," he says. "It was just a woman onstage with a band singing. She had this large, masterful voice, and she could tell a story, and you could hear it. A lot of singers were singing at the time, and she stood out. You heard her, and you paid attention."